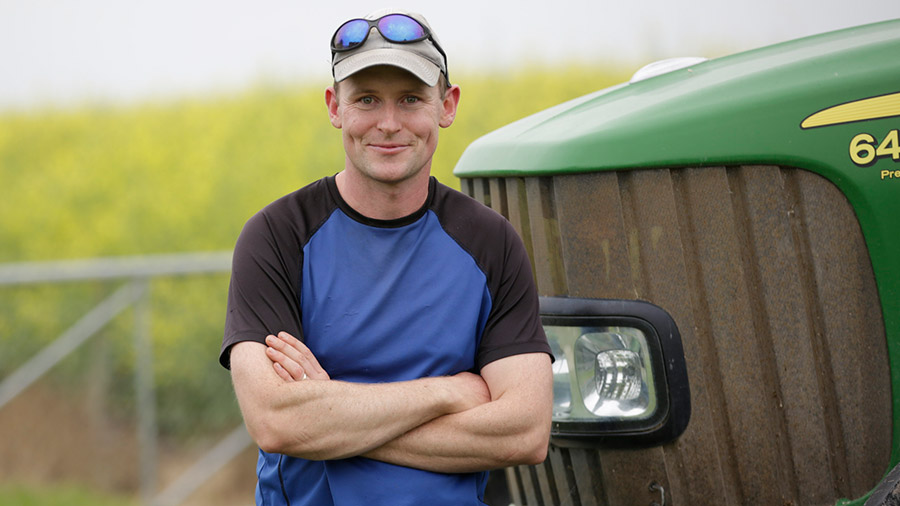 With autumn drilling just round the corner here in New Zealand, there is no method more efficient for field preparation than stubble burning.

It may surprise you that this practice, banned in the UK in 1993, still occurs in a country that brands itself as “Clean Green New Zealand”.

Stubble burning being banned in the UK represents yet another standard enforced on UK growers while products are imported from less regulated parts of the world.

So should burning be banned in those countries, or should it be allowed in the UK?

There is no question of the benefits that burning brings. The soil cultivates beautifully with a single pass, slug pellets are rarely needed on the following crop, and herbicide use is drastically reduced.

If it were allowed in the UK, the reduction in blackgrass populations could see a return to optimal wheat planting times, avoiding weather-related disasters seen in the previous few years.

New Zealand’s seed export industry is the envy of the world, it relies heavily on this ability to burn as a means of combatting weeds.

Stubble burning might look environmentally poor, but it appears worse than it is. I read that all of the stubbles burned in Canterbury in a whole year produce fewer greenhouse gas emissions than Auckland’s traffic does in a single day.

On top of that, the rotting straw in a cultivated stubble gives off comparable emissions, including a higher proportion of methane.

Pairing this with the benefits of reduced cultivation and pesticide use, I’d argue that burning could actually bring environmental benefits.

Having said this, I can hardly see Greta Thunberg lighting up Swedish stubbles anytime soon.

I am a realist and there are many reasons it won’t be allowed again in the UK.

Stubble burning is a skill that requires experience and the UK farmer is a couple of generations removed from this know-how.

There are also just too many things that could catch fire in the UK – hedgerows, thatched roofs, badgers, and the general public on their footpaths, for starters!