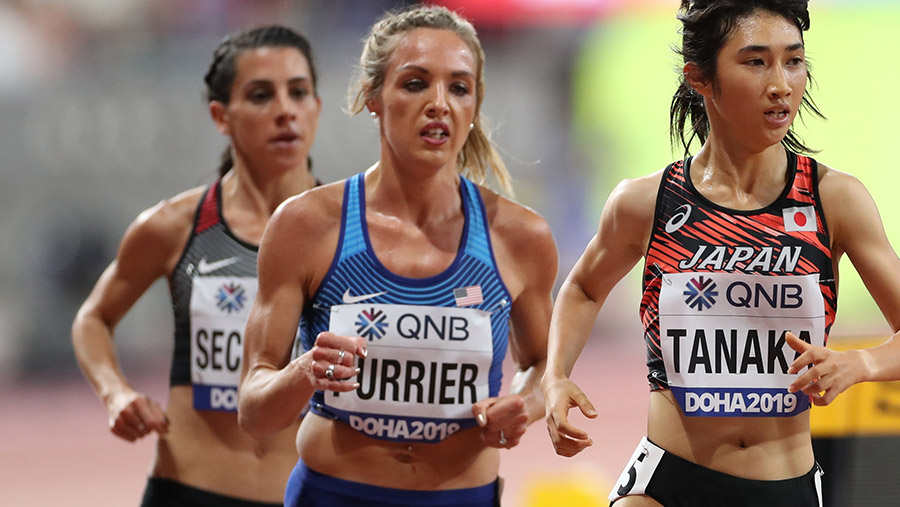 A US track-and-field athlete who grew up milking cows on the family farm has secured her place at the Tokyo Olympics after setting a new trials record in the 1,500m race.

Competing at the US Olympic track-and-field trials in Oregon last month, Elle Purrier St. Pierre set a new trials record of 3min, 58.03sec, to seal her seat on the plane to Tokyo this summer.

The Vermont dairy farmer beat the old record set by Mary Slaney more than 30 years ago, the Boston Globe reported.

St. Pierre has said that farm life shaped who she is as an athlete.

The 26-year-old would milk the cows on the family farm in Montgomery before heading off to school.

“Growing up on a farm, I just feel like you always have this sense of responsibility,” she told the New York Times.

Other farmers with Olympic pedigree include Somerset farmer Ed Ling, who won a bronze medal at the 2016 Rio Olympics in the men’s trap shooting.

“I love my farming and I love my shooting. I’ve done my shooting, now I want to get back to the farm,” Mr Ling said after his win.

Peter Wilson, whose family farm in Dorset, won gold in the double trap shooting at the London 2012 Olympics.

Mr Wilson “broke his first trap” when he was 12 and partly attributes his interest in shooting to his upbringing on the farm.