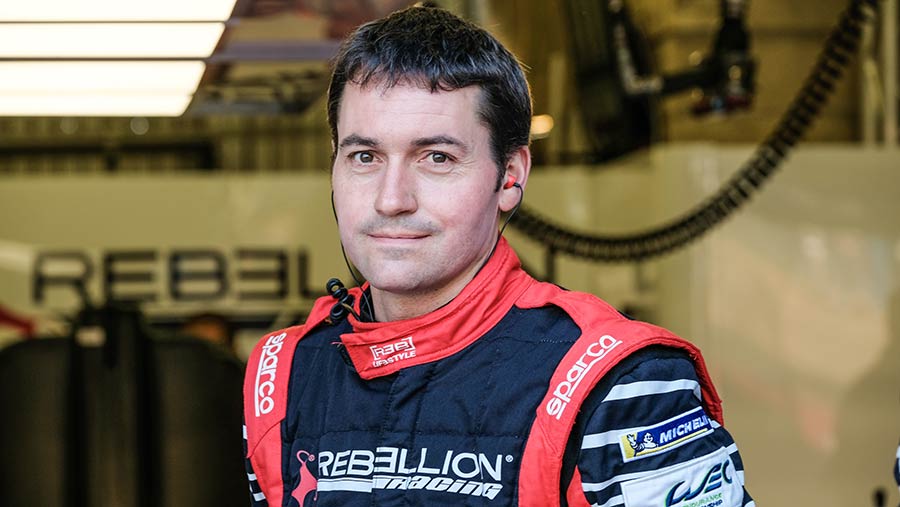 Warwickshire farmer and agricultural contractor Chris Gardner usually drives a Fendt tractor for customers across the Midlands and beyond, but for 75 days each year he has another job – a technician and driver assistant for a top motor-racing team.

Strange though it may seem, he got into the world of racing after getting his HGV licence in 2003.

He was doing general haulage at the time, until a team his father was working for as a timekeeper was looking for a driver to take their race truck to European circuits – and Chris bagged the job.

Before long he was headhunted by a competitor, working his way through numerous roles and teams until the 2008 global financial crisis bit, forcing motorsport teams to dive on to the brakes and cut back.

This, at least, presented Chris with an opportunity to return home to focus on farming. Five years later his phone rang. 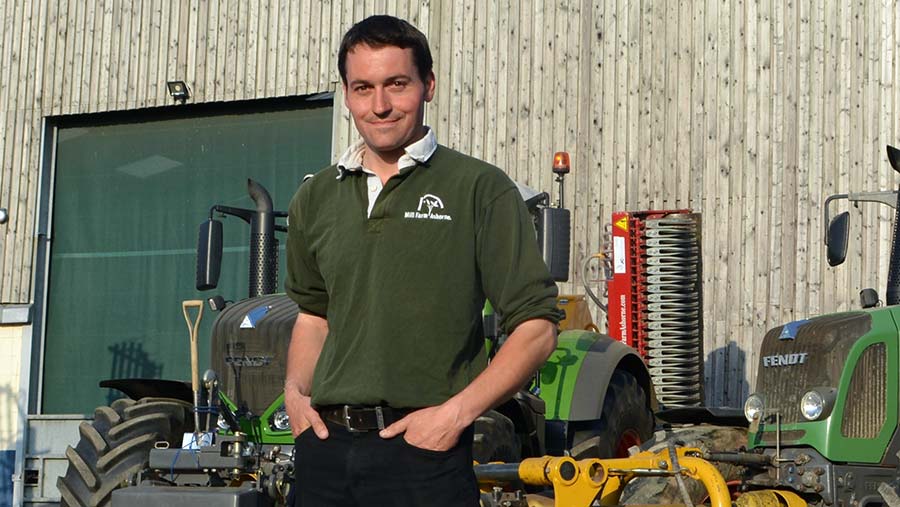 “A chap I worked for previously phoned up out of the blue and said: ‘We’re racing in Japan would you like to come out?’

“I said, ‘I can‘t – but yes,’ and joined them just for the one race where they asked me to stay on. I’ve been with them ever since.”

His team is Rebellion Racing – a successful independent racing team from Switzerland and sister company of high-end watch manufacturer Rebellion Timepieces. Chris has worked for them for more than five years. 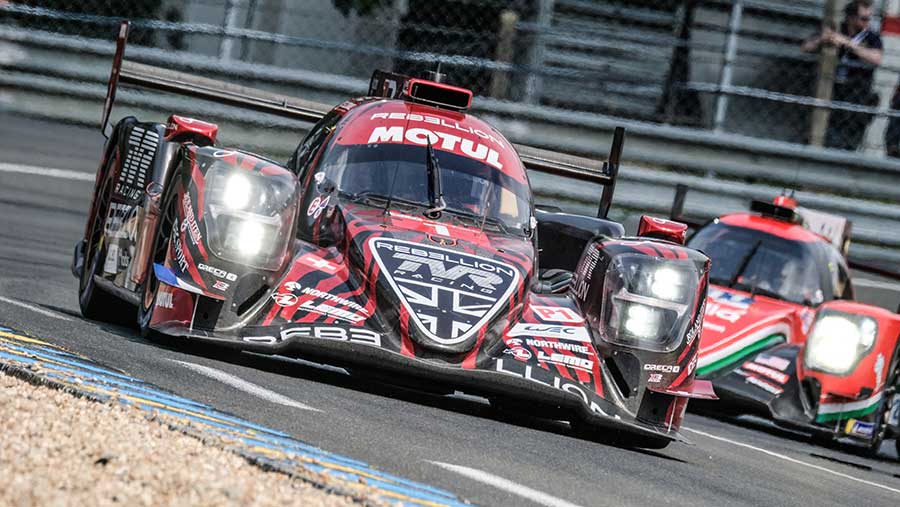 Rebellion bills itself as the only team to have contested the domination of the factory teams from Audi, Porsche, Toyota and Peugeot in the past four years in the World Endurance Championship.

This weekend (16-17 June) they are gunning for a place on the podium at the famous 24-hour race at Le Mans in north-west France.

The team has two cars entered in the LMP1 class at the Circuit de la Sarthe. The cars pair a French Oreca chassis with a British-built Gibson Technology V8 engine. 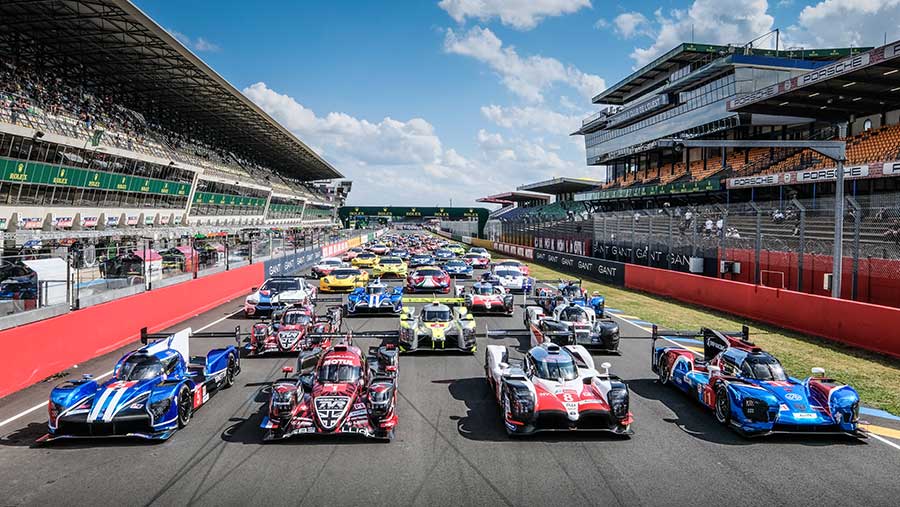 In a nutshell: 24 Hours of Le Mans

Although he still drives lorries when needed, Chris’ main job at the circuit is garage technician and driver assistant for the team’s number one car.

He downplays his role – but it is a vital job in a sport where a simple mistake can be the difference between winning and losing – or even life and death.

“It basically means making sure everything is working – and everyone has what they need when they need it.

“It’s everything from emptying bins to making sure everything is clean and tidy – the sort of jobs that aren’t very exciting but need doing.”

Out on the track, it is a different matter. Chris is responsible for swapping two removable data-logging memory sticks – which monitor vehicle performance – every time the car makes a pit-stop. 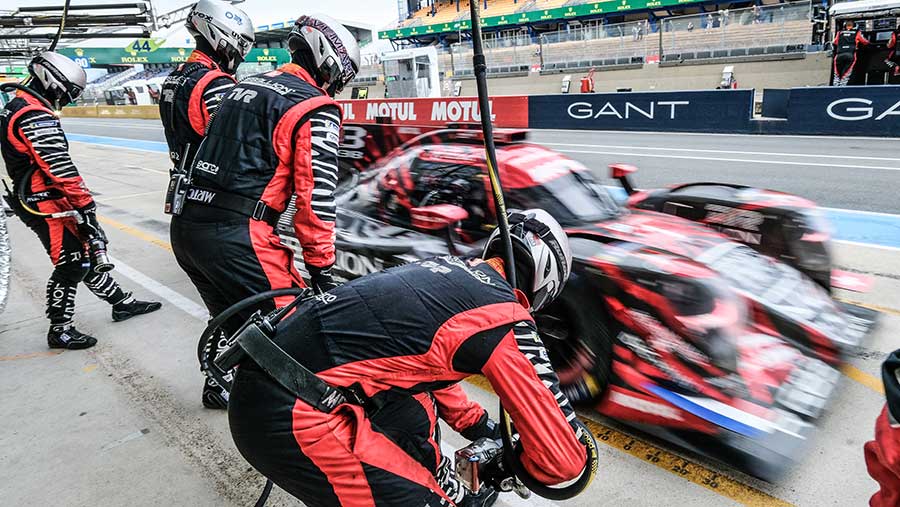 See also: Video: 6 simple exercises to keep you fit on the farm

Each take turns at the wheel throughout the 24-hours endurance event – ensuring the car spends the maximum time pounding around the track.

All this is done under the intense pressure of race conditions and to make things a little more complicated, the memory sticks are on the opposite side of the car to the harness. 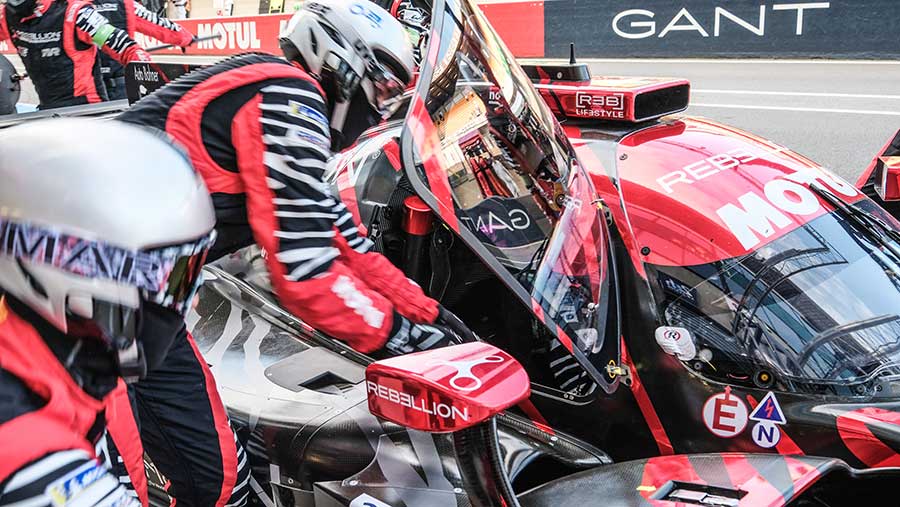 “Everything has to be done as quickly as possible. I have to lean into the cockpit and over the driver to get to the belt.”

“The top drivers know that and want to get everything right,” says Chris. “They want to make sure they are in and comfortable as much as they can.”

Practice involves the drivers repeatedly getting in and out of the car during a test week in the run-up to the Le Mans race weekend.

“We do everything again and again and try different methods so we speed everything up until we have perfected a routine.”

The race starts on Saturday 16 June and stretches through the night. By the end on the following afternoon, Chris and the team will know if all their hard work has paid off.

Then it’s back to the farm – for a while at least. “It’s a different world – but farming has its moments too,” he says.

Lessons from life in the fast lane

At first glance, farming and motorsport couldn’t be more different. But Chris says his farm business has benefited from lessons learned from motor-racing. 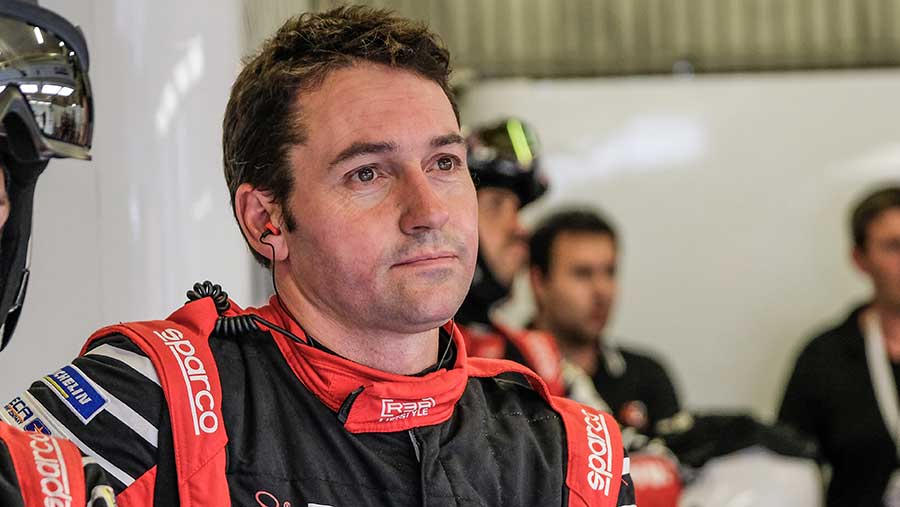 Farming’s connections with Le Mans stretch back to 1962, when a Morgan sports car won its class at the race.

This car was powered by a petrol engine derived and developed from the same power unit originally used by Standard Triumph in the Ferguson tractor. 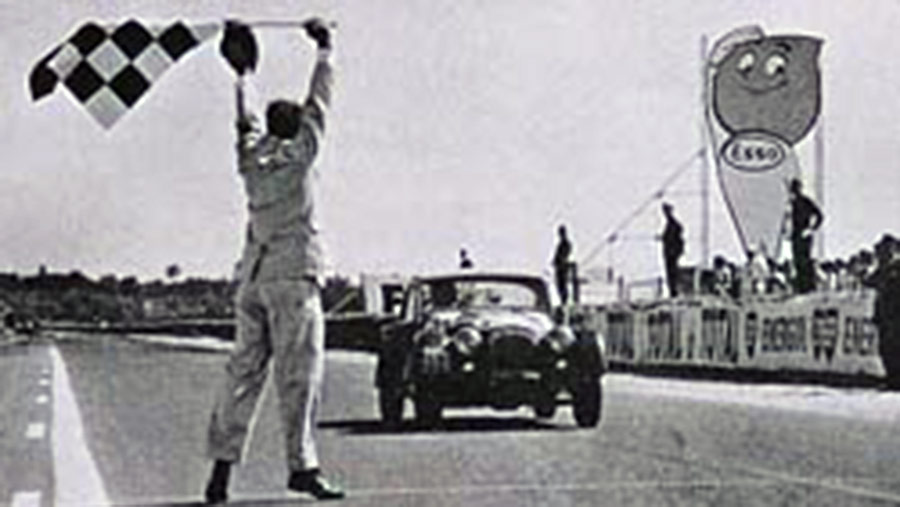 In its standard guise, the Triumph TR3 engine developed 92bhp. It was converted into racing mode thanks to a complete strip down, with the crank rods, pistons, flywheel, and crank pulley rebalanced and the cylinder head reworked to develop 134bhp.

The Morgan – known as TOK258 from its registration plate – was driven across the finish line by Richard Shepherd-Barron, who lives near Woodbridge in Suffolk.

“The basic cylinder block was the same as the Ferguson,” says Richard. “If you stood them side by side, you would see it was the same.”