Having emerged as winner of Farmers Apprentice in the summer of 2016, it was just a matter of weeks before Joe Weston arrived in the yard of an East Yorkshire estate with the brilliant buzz of harvest bombarding his senses.

This was day one of his year as an intern at the 1,600ha Goole Estate, owned and run by farming business Farmcare. 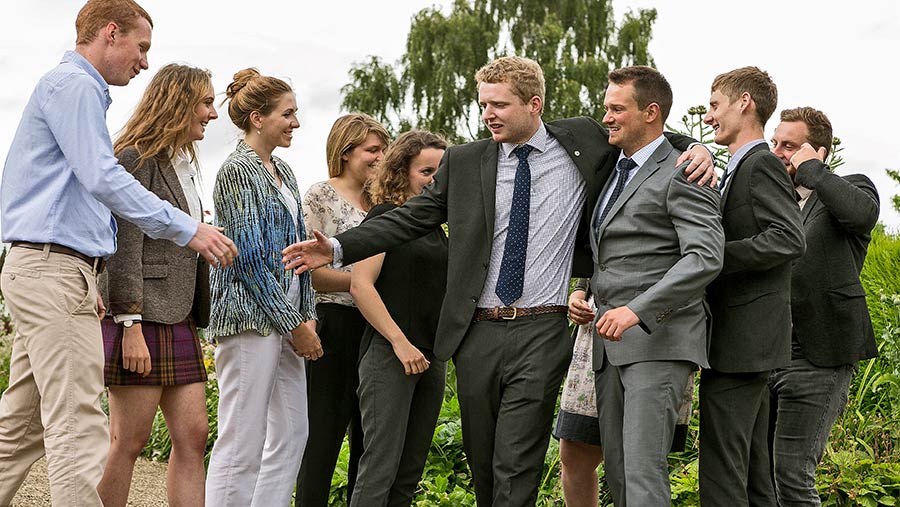 He and nine others had battled it out for this grand prize during a full-on week at Apprentice bootcamp.

“I turned up on my first day part-way through harvest, so I was really thrown in at the deep end,” recalls Joe. “When I arrived, I was pretty apprehensive about it, but everyone here has been great.”

Competitive cyclist Joe worked as a retail operations manager at a bike shop in York and didn’t have the agricultural background of some of the other Apprentice finalists.

“I didn’t see much of a future in my job at the bike shop but today I know what I want to do and what I have to do to get there – my future is in agriculture.”

Prior to the New Holland challenge at bootcamp, Joe had never been in the driving seat of a tractor. Luckily for him, his new work family at Goole were on hand to get him up to speed.

“On my second day in the job they hitched a tractor and trailer up, showed me how it worked and then told me to come back when I could reverse it,” he says.

“There’s a lot of knowledge here, so lots of people who have been working here for 40-50 year to learn from. If you mess up, they’ve seen it before.” 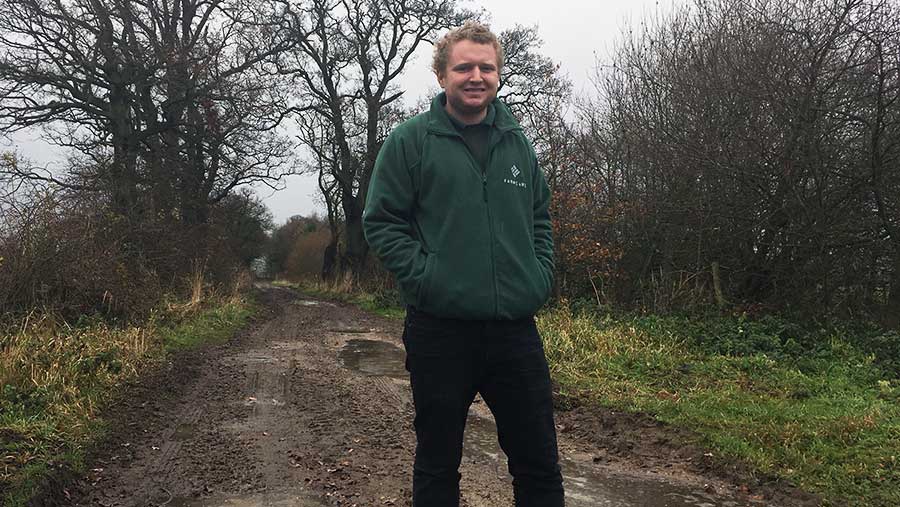 Once the harvest frenzy subsided, Joe’s first big task was to complete the estate’s mid-tier Countryside Stewardship application – the ideal way to get to know every field, ditch and field boundary on the farm.

“I had to map the entire farm, use GateKeeper software and submit the application. This really helped me get to grips with the farm and learn my way around.”

See also: A beginner’s guide to careers in farming and agriculture

Fast forward to the end of his internship last September and 24-year-old Joe got the great news that he had been hoping for – his hard graft had earned him a full-time position as trainee farm manager at Goole.

Think you’ve got what it takes to be the next Farmers Apprentice? Entries are now open for the new series.

Applicants must be between 18 and 25 years old and need to apply before 31 March 2018. All applicants must also share a one minute YouTube video of why they think they should be the next Farmers Apprentice on their registration form.

For full details and to enter, go to the Farmers Apprentice website.

“Applying for Farmers Apprentice was one of the best things I’ve ever done. It was a really intense week but I made the best friends,” says Joe.

He still keeps in touch with fellow finalists Florence, Lucy, Camilla and Dan and Apprentice runner-up Tom, who was also given a six-month internship with Farmcare.

“The connections I’ve made since have also been incredible and the knowledge that these people have to share is so important.” 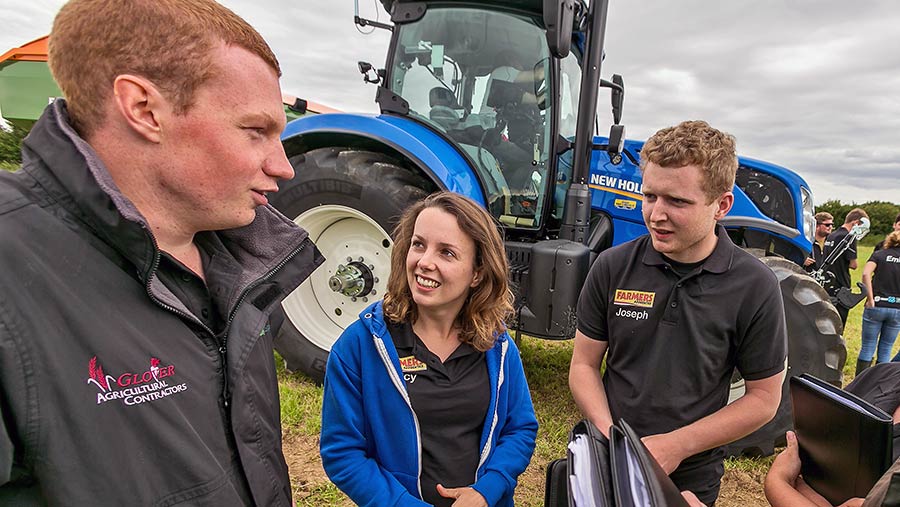 This year Joe is looking forward to getting involved in the Tesco Future Farmer Foundation – a programme of workshops, visits and training aimed at kick-starting and advancing farming careers.

He’s one of about 50 taking part over the course this year, chosen from hundreds of applicants.

He also wants to explore further use of precision agriculture and integration of agri-environment schemes to form part of a post-Brexit plan for the estate.

Joe is clear that agriculture was the right way for him to go in his career. “I look forward to coming into work and to be honest it doesn’t ever really feel like work.

“I’d like to thank the team at Goole for making my first year in farming so pleasurable.”

You can keep up-to-date with Joe’s progress on and off the farm by following him on Twitter (@joe_weston3) and on Instagram (@joeweston3).