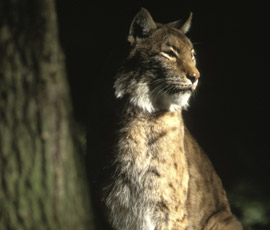 More than half of FWi users believe that big cats are roaming wild in the UK countryside.

That’s the statistic revealed by responses to FW’s Weekly Poll, with 58% of the 700 respondents so far convinced that the animals are at large.

The subject has been back in the headlines recently after news reports claimed video footage had been taken of a six-foot leopard-like creature in Gloucestershire.

It was just the latest in a series of claimed sightings on farmland around the country.

The topic has certainly got people talking on FWi’s forums, with people setting out the arguments for and against the existence of such animals.

If you feel strongly one way or the other, there’s still time to vote on the FWi poll – you’ll find it on the left hand side of the home page of FWi.

Do you believe big cats are roaming wild in the UK countryside? 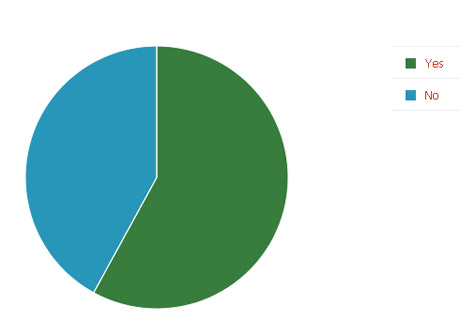 Add your comments to our forum on big cats.