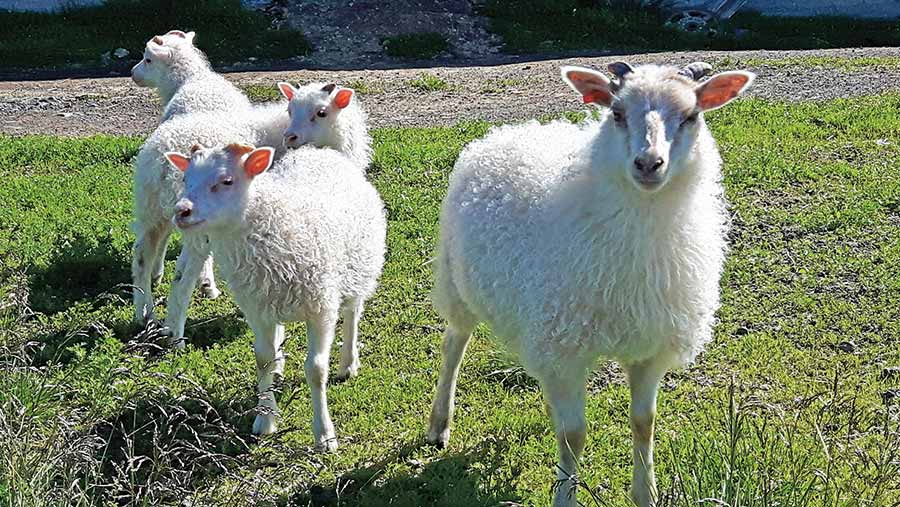 The View From Here is a Farmers Weekly series giving an insight into rural life from women around the world.

From New Zealand and France to the USA and Uganda, we’ve been visiting countries around the globe to get a sense of the joys and challenges of working the countryside.

Here, Kristín María Hreinsdóttir gives us a glimpse of her life in Iceland. 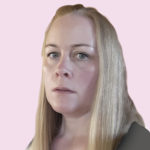 A My farm is an average size for a family farm in Iceland. I have about 30 dairy cows; in all 60 cattle and 165 sheep in the winter and more than 400 in the summer.

It has been in our family since 1884. We farm in the north-east of Iceland.

The north-east coast here is the part of the country that has some of the worst weather to cope with.

The summer is short and the weather can be good and warm, but it can also be cold and wet. In the winter, you can expect a lot of snow, cold and snowstorms.

In this country, the weather is constantly changing which is one of the most challenging aspects of farming.

This fall/winter has been odd – little snow, no frozen ground and warm weather. Is this because of global warming?

It is a common misconception that Iceland is only cold, white and full of snow. In fact, it is green and the grass is very juicy and good. Therefore it is a good country to be farmer in, despite of the weather.

Q How involved are you with the farm?

A I am in business with another partner from my family and have a very busy role in the farm, but I also do work connected to a museum/culture/heritage study. Farmers here often have more than one job.

I have done most of the ordinary jobs on the farm and now I am more involved with the bureaucratic work, record-keeping and accounting, as well as milking the cows, tending to the sheep and keeping the house and household in order. 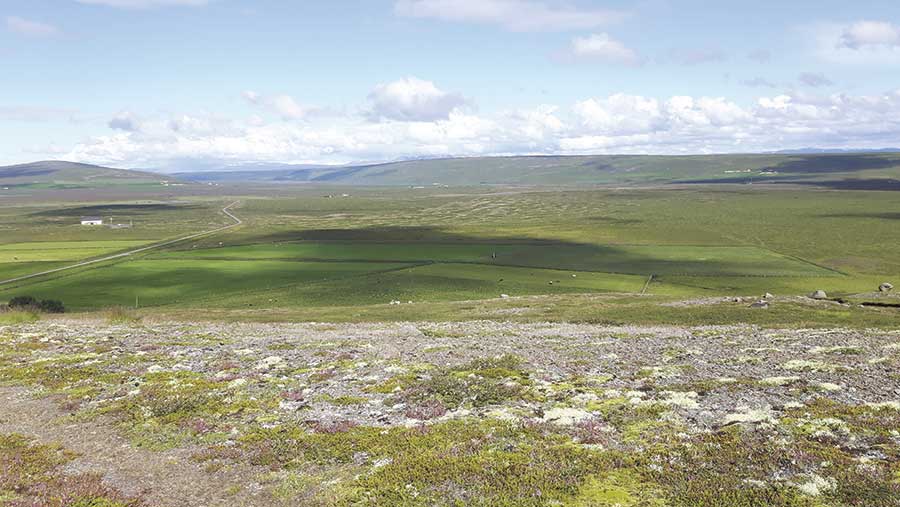 To run a farm today is not only about tending livestock and driving tractors – it also involves a lot of work submitting files and documents for the government to look at – or to not look at.

Running a farm is very varied – it means doing everything from vacuuming the kitchen floor to ploughing the fields!

Q What’s the farming/countryside typically like in your area?

A It is a combination of hills, mountains, fields and rural land with lava. We are surrounded by other people’s farmland, but we have no close neighbours.

We don´t have a town near us; it is 45km to the next two towns in each direction. But we are in the centre of a very popular tourist area, which is both good and bad.

Not everyone in this area are farmers – some do other types of work/businesses. If you are in farming here, though, you will have either cows, sheep or both, and some have horses.

Livestock is mostly housed from October to May or June. The weather and snow is so bad sometimes that it is not possible to have animals outdoors, except for the horses. 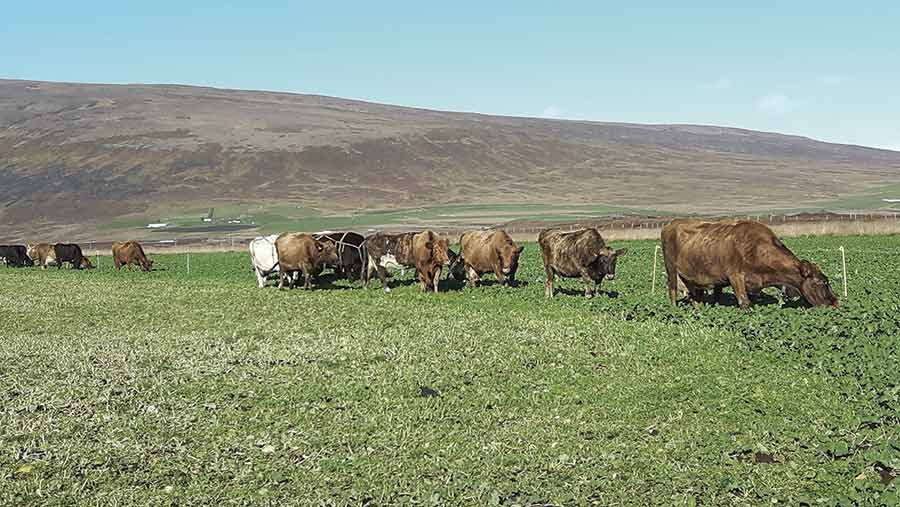 We therefore have to build completely different housing for our livestock than farmers in the UK.

The sheep run almost free in the hills in the summer. Sheep are left to graze on the mountains in the middle of June and are then rounded up between the beginning of September and the end of October.

Cows and cattle are mostly outdoors in the summer, feeding on grass. The regulation requires them to have at least eight weeks outdoors in summer.

There are no livestock markets in Iceland, plus there are strict rules on how and where you can sell your livestock to control diseases. The Icelandic livestock don´t have much disease. Livestock feed mostly on hay and silage.

I think the baling technique is one of the most technologically advanced aspects of farming here.

On my farm we produce our own electricity and have had a home power plant since 1947. It is very sustainable power and it is not uncommon here to have such home electricity.

Q How poor or prosperous are farming families in your country?

A Most farmers in Iceland are not poor, but we don´t have big sums of money in the bank or private jets to use. And then we have to ask… Is money the only precious things in the world? I don’t think so.

Q What’s the best thing about living on a farm?

A Being a farmer is so much about being part of a living circle. Also, the outcome is so dependent on your approach and how hard you work. Farming is about taking care of the land, the livestock and the people who work and live on the land.

Q What makes you angry?

A It can frustrate me to be unable to do something about the weather that can force you into a corner, but I suppose you can accept that because it is outside everyone’s control.

However, unwise and often stupid short-term decisions made by politicians and other people who affect farmers and farming in negative ways for the long-term are unacceptable.

Q Tell us something about yourself not many people know

A When I was seven years old, the cat population on the farm once went overboard and out of control. We had 34 cats. I didn’t care about the scratches on my hands. It was heaven for few weeks roaming around with 24 kittens.