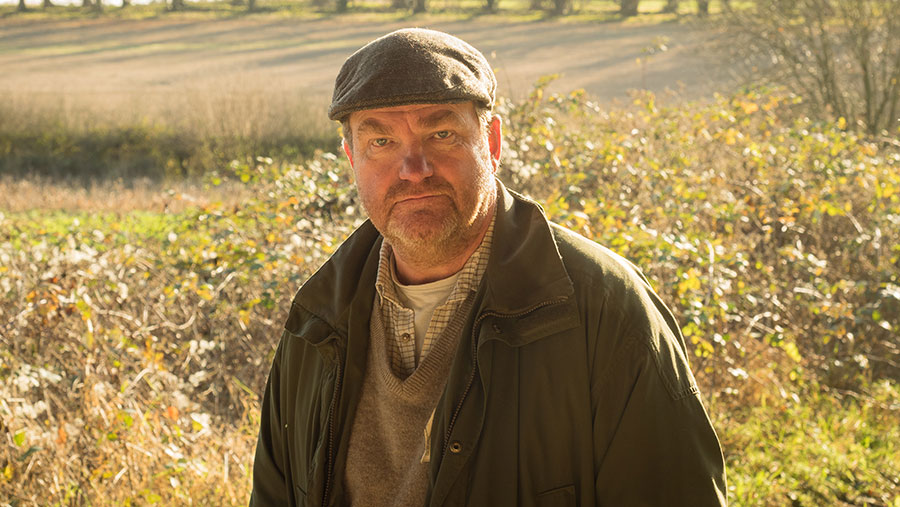 As I was towing my neighbour up Hinton Hill in the snow the other week, a couple of things struck me. First, how it had been the most natural and normal thing in the world for him to call me.

Second, how it had seemed the most natural and normal thing in the world for me to jump in my mighty Korean 4×4, grab some tatty blue farm rope and head off down the hill in the treacherous ice and snow.

And third, just how much fun it was putting your driving skills to the test against Mother Nature. It’s why we love driving tractors, after all.

The rope lasted as far as the last corner on the top of the hill, so when there was a comedy twang and my Terracan lurched forward, I knew the job was done anyway.

There was much thanks and laughter all round, I dropped huge hints about running a tab at the Jolly Flowerpots, and we all headed indoors to blazing fires.

At this point, it has become traditional to start on about “public good”, and how farmers have shown the general public, and Mr Gove, of course, just what a “public good” really looks like. Not I.

As I settled down to another thrilling episode of Tipping Point, I cast my mind back – way back, to a time before some gormless policy wonk had invented the phrase “public good”.

A time when driving an off-roader earned you disapproving looks and general contempt – or worse: 4×4 owners in Marston woke one July morning to flat tyres and aggressive notes on their windscreens.

“Green” campaigners had been busy. The Guardian quoted the note: “Driving an SUV is an unacceptably selfish act in the face of this global emergency.

“Your destructive vehicle and scores of others across Oxford have been disabled as part of a wider struggle to avert a global emergency.” The “global emergency” was, of course, global warming.

In 2009, when the time came to replace my truly terrible Range Rover P38A, I hit the internet. And there (or more accurately, in Norwich) was the Terracan: sub-10k miles, sub-£10k. A steal. 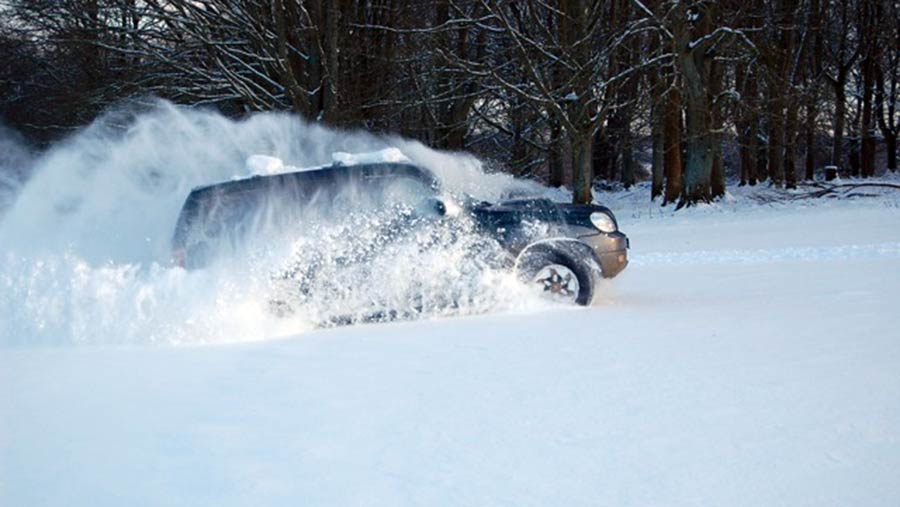 I’m not saying the dealer was desperate to sell, but he drove it down to Hampshire, and drove the useless P38A back.

Then, against all the expectations and predictions of the experts (Google Dr David Viner of the University of East Anglia), the snow came back. Lots of it.

We 4×4 owners quietly enjoyed the shift of public opinion. Our vehicles stopped attracting derision and contempt, and within a few years every car showroom in the country had a 4×4 model riding high on the sales and price lists.

The idea that Bentley, Alfa Romeo, Maserati and Porsche would be flogging SUVs as fast as they could build them would have been absurd back in those snow-free days.

And when, in March, the South Central Ambulance Service put out a call for 4×4 owners to help their staff get to work through the mid-Hampshire snowdrifts, I bet I wasn’t the only owner of a planet-killing, gas-guzzling, global-warming-causing, evil monstrosity of a machine to enjoy a quiet smile.

They turned out in their hundreds, of course, revelling modestly in their new-found celebrity as saviours rather than destroyers of the planet – the public goodies.

I would have joined them – really, I would – but the fire was warm, I was buried by cats, and Tipping Point was just too exciting.