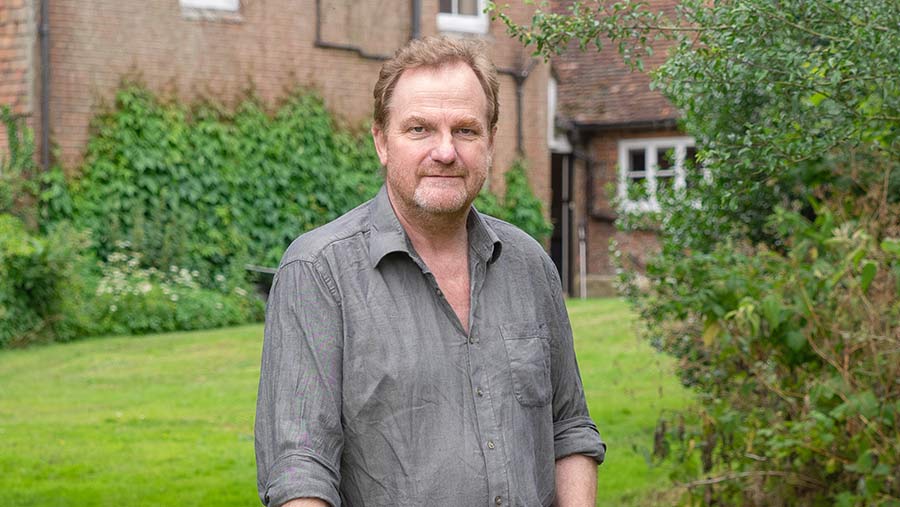 Sometimes, when you’re arguing with the anti-conventional-farming brigade, all you want is a bit of consistency. Take, for instance, the anti-GM crop crowd: in recent times, it has been hard to know exactly where they stand.

Mind you, these activists have a history of dressing up in white overalls and masks, wielding a terrifying selection of slashers and machetes, and wilfully and maliciously destroying whole fields of carefully and expensively grown crop, only to realise that they’re in completely the wrong field. So sometimes they don’t appear to know where they’re standing either – quite literally.

But never mind their inability to read a map – the eco message was once quite clear: GM crops are the work of the devil.

And God help you if you eat them – a veritable smorgasbord of illness and ailments awaits you; everything from infertility to major organ change.

And the worst thing about GM, according to the white-suited campaigners? It might make Monsanto a profit, and we can’t have that.

So you can imagine the stunned silence that greeted Mark Lynas (once one of the most active anti-GM campaigners) at the 2013 Oxford Farming Conference, when he stood up and very publicly and bravely said he was doing a U-turn on GMOs.

I know exactly what that silence would have been like: I told my joke in the Union at the OFC in 2003. Even now they’re still sweeping out the tumbleweed.

Anyway, Mr Lynas said he’d got it all wrong. Science was king, and science said the way to feed the world was GM crops.

Others in the movement followed his lead, while many remained unconvinced. The barbs and insults between the two camps were worthy of the Judean Peoples’ Front, and almost as entertaining.

I’ve been watching and waiting to see if any other major policy shift were imminent from the Greens: nuclear power good for carbon dioxide emission levels, perhaps?

Wind power doesn’t work much of the time, and solar power not at all at night? Nope, no further drop-dead changes in policy.

The hoary old cynic in me got a bit suspicious. There’s method, I thought, in the madness of Mr Lynas and his fellow ‘reformed’ ilk. They’re on manoeuvres. What are they up to?

The answer came on one of the vegan Facebook pages I joined after the launch of my ‘Dead For Your Bread’ website.

Surprisingly, among the many vitriolic comments I got on my blog were a few wanting to indulge in some debate. They wanted to know more about my claims of the cruelty of arable farming.

The arguments have reached a curious stage: just when I think I’ve persuaded them that livestock farming is less cruel to the animal kingdom that arable farming, there will be a triumphant cry of “lab-grown meat!”, followed by the claim that the new way of “growing” meat in laboratory will make all livestock production redundant. It’s the hot new thing in the Green/vegan world, as its recent appearance on the BBC’s Farming Today proved.

And suddenly, the Green world’s surprise approval of GM crops makes perfect sense. Think about this new artificial meat: grown in a laboratory, gaggles of white-coated scientists involved, lots of energy and chemicals needed – why, it’s the very definition of a “Frankenfood”.

And it would be mighty hard to keep up a vigorous campaign of vandalism and criminal destruction against GM crops – “Frankenwheat” – while simultaneously singing the praises of artificial lab-grown “Frankenmeat”. Mighty hard, and mighty hypocritical.