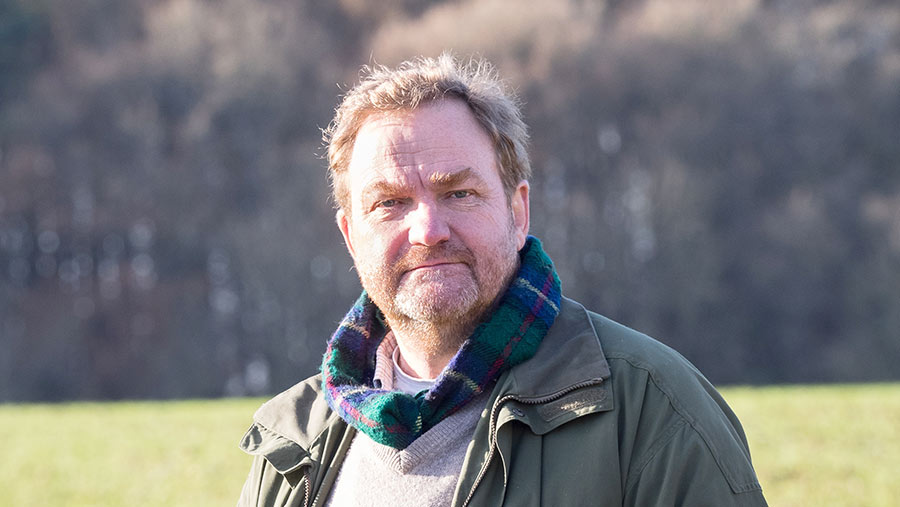 Spare a thought, if you will, for the poor Kiwi lady who thought she’d take her friend’s aged pointer out to Hinton Ampner for a nice long walk.

She’d read all the National Trust’s publicity about how “dog friendly” the trails around the estate are, and so, having left her car in the trust’s car park, she and her occasional canine companion set off in high spirits in the late autumn sunshine.

About an hour later, my phone rang, with next door’s keeper’s number flashing away. This usually means trouble with dogs, but this time it wasn’t the usual white van-based suspects – it was just one dog: the pointer.

As she approached the halfway point of the trust’s estate walk, the dog walker had decided “dog-friendly” meant “no lead needed”.

I suppose you can’t blame her; every other dog walker ignores the assorted but tiny signs dotted around, pleading for dogs to be on the lead or under “close control”.

She probably got some funny looks from the other walkers with their loose springers hunting wildly over the fields. “How very old fashioned” they would have thought. “Hinton Ampner is dog friendly!”

Once off the lead, the pointer said “ta very much” and was off as fast as his old legs would carry him.

Kiwi lady ran after him, but he vanished over the horizon – and estate border. Hence the phone call from the keeper. He’d heard terrible commotion in his game strips, and had then come across the breathless Kiwi. But the dog couldn’t be found.

On the phone, he was the very model of restraint. “Keep your eyes open for a pointer, Charlie,“ he said, through gritted teeth. “It has worked most of our strips already, but might be coming back your way.”

In the background, I could hear the Kiwi lady in a terrible state, veering from grovelling apologies to distraught “what ifs” about a dog that wasn’t even hers.

The keeper, being a gentleman, suggested she make her way back to the trust car park in the hope the pointer had retraced its steps.

She appeared in my yard about half an hour later, still breathless, flushed, and in a bit of a state. “Have you seen a pointer?” she implored as I rolled out from under the drill.

“Oh, Christ! It’s yours, is it?” I exclaimed. This was too much for her, and the poor lass dissolved into floods of tears in the middle of my farmyard.

Once I’d calmed her down, I suggested she head back to the trust car park (which was on the point of being locked for the night), bring her car up here, and hope the dog somehow came this way. We swapped phone numbers just in case it arrived in our yard, and off she went.

The dog was found in undergrowth the next morning, not far from next door’s strips, exhausted and uncharacteristically aggressive, having run itself into the ground, and was finally reunited with its owner.

The Kiwi lady visited the keeper a few days later, full of even more apologies and an expensive bottle of wine as some sort of peace offering.

I wish this tale of everyday country life had a happy ending – but it doesn’t. Some time later we heard that the old pointer was “off its legs” after its exertions – unable to stand up.

Numerous visits to the vets yielded nothing but a huge bill and a shake of the head. The heartbreaking decision was made to put it down. Poor dog. Poor owner. Poor Kiwi lady. “Dog friendly”, indeed.