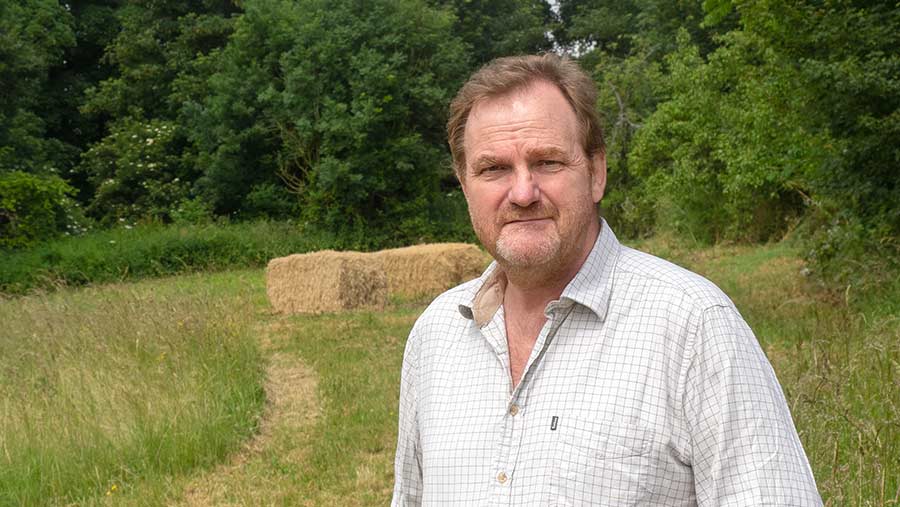 There’s one more harvest tale I want to tell before summer is driven into the distance by the autumnal wind and rain, and it concerns that most treasured of farming days – the last day of harvest.

There wasn’t a lot to finish – probably 20 acres or so of winter beans up in the field we call Hurst Down.

It’s our only bit of quality soil, so the April-sown beans were doing better than expected. The pods were high on the stubby stalks, the field is flat and level, so it was a more relaxing job.

With the forecast suggesting plenty of dry and settled days to come, I’d toyed with the idea of having a well-earned day off – but we all know what happens if you take the forecast too seriously.

The Weather Muppets will reverse their confident predictions without the bat of an eyelid, and we’ll be pulling the trailers out of the mud in three weeks. Nope, it was time to crack on.

There was a slight logistical problem, though. I was totally alone. Hazel had started intensive gundog classes with yet another flatcoat, and the boy was up in London helping his big brother move house. That was his story, anyway.

So it was an early start – to catch the dew – and a relatively uneventful morning. Highlights included shepherding three tiny leverets to the safety of the hedge using the combine header; they must have been terrified of me, but I was keeping the voracious buzzards at bay.

I had thought that two empty trailers and the combine tank would take the day’s produce, so I was pleased to be proved wrong.

Well, not totally pleased – I had to stop the combine, do a cooldown, do a lengthy tractor run all the way to the grain store, tip a trailer, drive all the way back, and do a restart. And I was getting hungry by this stage.

Finally, the last yards of blackened beans vanished into the combine, and harvest 2020 was done. But what now? There’s no one to celebrate with, no one to slap you on the back. 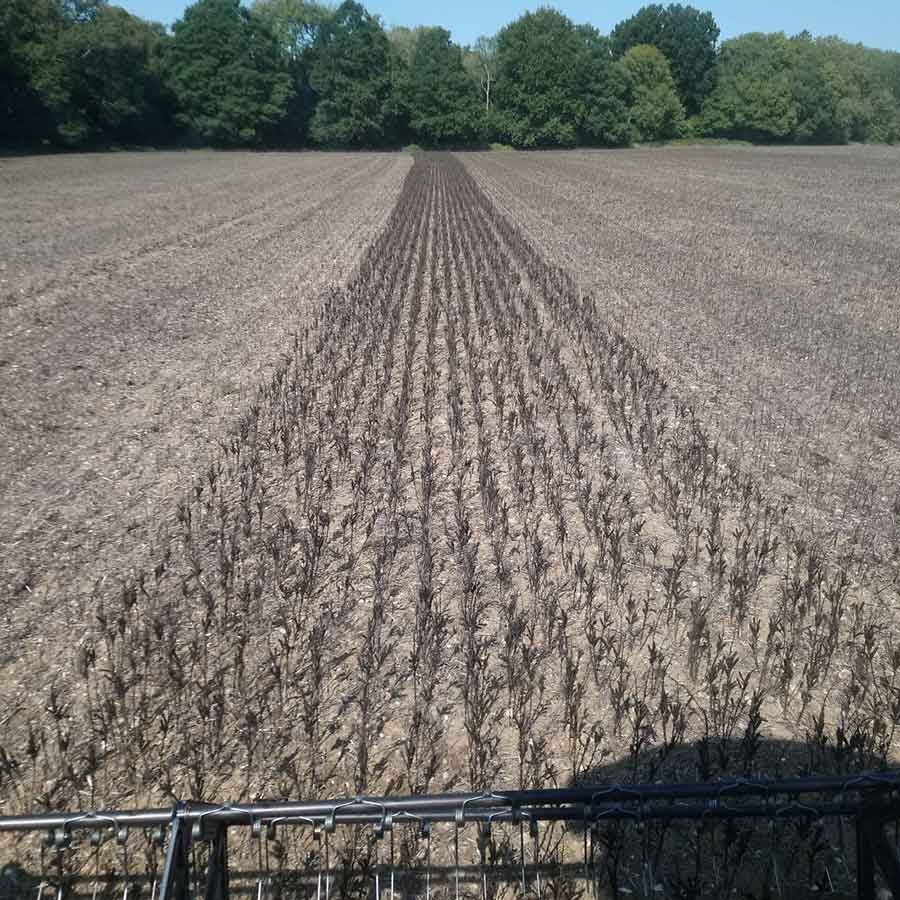 The hares have all gone, the buzzards are sulking on the telegraph poles. I awarded myself a little cheer, emptied two more trailers, parked the combine under the trees and headed home for a late and leisurely lunch.

Just outside the main farmyard, on the carefully mown grass, a young family was collecting conkers under the windblown horse chestnut trees. They backed away nervously as the tractor and trailer clonked past, and looked slightly guilty as I approached the main gates to lock up.

“Can you do me a huge favour?” I asked them. They looked even more startled, probably expecting a full-on “get orf moi land” grumpy farmer routine. “Can you say ‘Well done, Charlie!’?”

This did little to reassure them that I wasn’t some dust-and-grease-covered nutter about to castigate them. “You see, I’ve just finished harvest, and I’ve got no one to celebrate with,” I explained.

My reward was a loud chorus of “Well done, Charlie!”, not just from them, but also from a gaggle of National Trust walkers just setting off round the Estate walk.

And, to top it off, they put down their bulging bags of conkers, and gave me a long round of applause – the second one I’ve had from passing strangers this year.

I thanked them all, gave a theatrical bow, slotted the padlock through the rusty chain on the gates, picked up my Thermos and headed indoors with a big smile on my face.

Now that’s how you finish harvest.