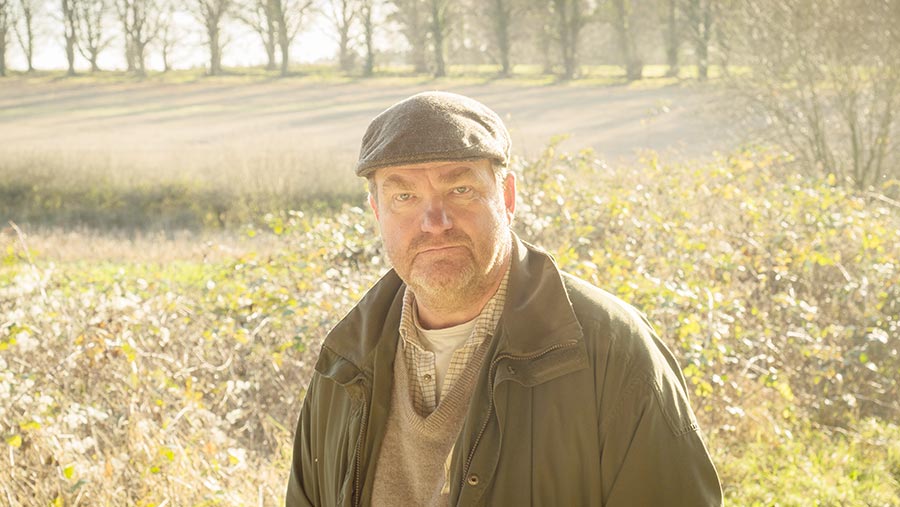 OK, as acts of sporting skulduggery go it wasn’t huge; it wasn’t Bodyline, or the “99” call, or the Aussies and their sandpaper, or every single All Black scrum – but it was still sneaky, devious and definitely planned well in advance.

It seemed just another splendid Growmore Club quiz. It was November, it was a Wednesday evening, and the rain was hammering down on the tin roof of Privett Village Hall.

Our team (Petersfield Wey) had met and greeted our opponents (Lymington Grockles), we’d compared notes on drilling (or lack of), finished the formalities, and were all ready to go.

We had the two teams of six, the illustrious but inscrutable Quizmaster, only one scorer (theirs couldn’t make it), and Barry running a compact but efficient bar. We couldn’t wait for the huge audience anymore – we assumed his car had broken down somewhere.

It started normally. The farming round, then the general knowledge round, and then – everyone’s favourite – the “Debatables”.

The teams are given six bits of paper, each with a “This house believes…” topic. Everyone chooses one, and five minutes of frantic scribbling ensued, as we all prepare a 90-second speech.

The rules of who goes first and who opposes/proposes would need a special pullout supplement; let’s just say that I had finished crafting my speech, and had just risen to my feet. I gripped my lapels, Rumpole-style (we share the same nose), donned my imaginary wig, and started.

“Mr Quizmaster, ladies and gentlemen. I would like to propose the motion that ‘smart motorways are a danger to the motorist’. My case can be made in three succinct and precise ways. First….”

At this very moment, something caught my eye. Over on the Grockles’ table, carefully laid out in a row, were not one, not two, not three, but four packets of Hobnobs. And two packets were Chocolate Hobnobs.

How they’d got there was a mystery. They certainly weren’t there earlier. I would know – I’m the man who can spot Hobnobs at 500 paces. In the dark. In the rain. With my eyes shut.

I went to pieces. Ninety seconds of high-level Socratic argument turned into a minute-and-a-half of dribbling gibberish.

“Er….cars…hard lane…Land Rover reliability…sausages!” I was a wreck by the time I sat down, distracted by my oats-and-chocolate-based Kryptonite, and I was lucky to get any points at all from the illustrious but inscrutable Quizmaster, whose job it is to decide the “winner” of the round.

I’m not saying that the intellectual chaos was infectious within our team, but when the final points were read out, the Lymington Grockles had given Petersfield Wey a damn good kicking.

In the post-quiz beers, the Grockles’ faces were as innocent as an All Black tighthead’s. No, no, no; it wasn’t intentional at all, they claimed.

Their captain happens to know one of the National Trust land agents who we dealt with some years ago, and has retired down to the Forest.

“If you see Charlie,” he’d said, “don’t forget to give him some Hobnobs, to remind him of our endless meetings.” It was as simple and innocent as that. Hmm.

It’s time for a check of the Growmore Club Rules. There must be one about “thou shalt not distract thy opposition with ye packets of biscuits, not matter how verily scrummy they be” (we still use the King James Rules). If not, I’m going to insist on one.

Mind you, at our little rough shoot elevenses a few cold days later, the Hobnob frenzy was something to behold. I kept quiet about their source; so, thanks, Grockles. You’re forgiven.