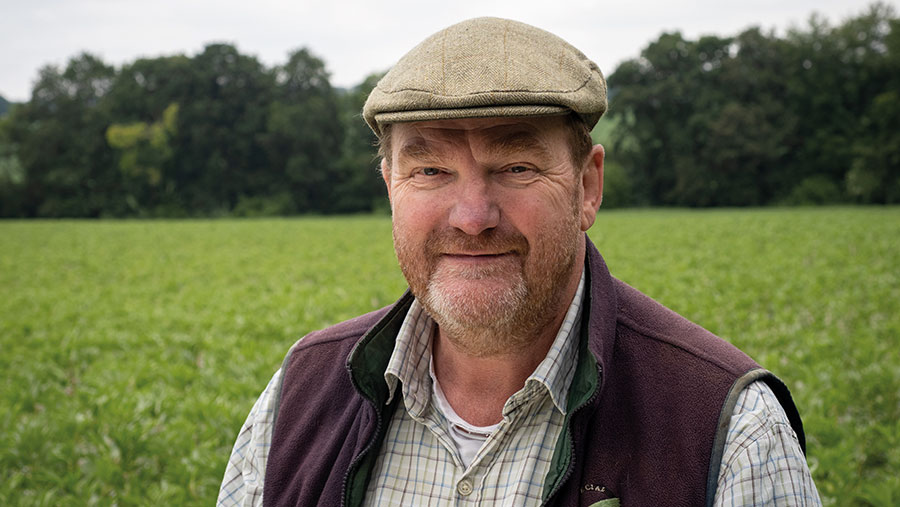 One thing we didn’t manage to find when clearing out the farmhouse attic was a bottle of Turbo aftershave.

It’s left over from those far-off couple of years when shaving was compulsory at school and before I persuaded myself that a short beard made me look impossibly cool and chunky, while conveniently hiding a hideous chin.

Those years coincided with the time when the word “turbo” was everywhere. I think Saab started it, bolting a lightweight turbocharger to the 99’s venerable Triumph-sourced 2.0-litre engine, and changing its image forever. Well, until it went bust. 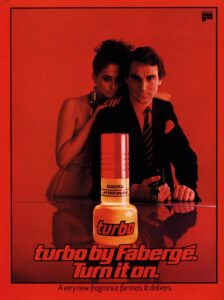 The modern-day equivalent is “nature”. It’s hard to get through an advert break or magazine without stumbling across references to nature.

There’s stuff that is “working with nature”, “powered by nature”, and “nature-friendly”: cleaning products (again), cereal bars, and, yes, some of my fellow farmers.

The wonderful thing about using the word nature to push your product (and your “holier than thou” green virtue-signalling credentials) is that nature is impossible to define.

Take the concept of “nature-friendly farming”, for instance. Does it assume that only modern commercial farming is “nature-unfriendly”, in some sort of elegiac and romantic yearning for the “good old days” of farming?

The old boys who worked here when I started could tell a tale or two about the year-round back-breaking battle against nature, with her weeds and diseases, just to produce food.

Their delight at “weed control in a can” was quite something. (Incidentally, here’s a Charlie prediction: it won’t be long before “weedism” becomes a sin, and weeds are defined as misunderstood wild plants seeking safe spaces.)

Mankind’s involvement in nature is the key to the definition, and that debate has been rumbling for a very long time.

I stumbled upon an article in, quite aptly, Nature magazine, which took the debate and discussion back through the years, centuries and millennia: John Stuart Mill to Aristotle via Gilbert White and Cicero.

Even these great minds failed to come to an agreement: is man part of nature, or separate from it? If mankind is not part of nature, then a return to nature suggests the end of agriculture.

Don’t laugh; the concept is all the rage among “green writers”, inspired by the science writer Jared Diamond, who seems to have been the first to claim that agriculture is a huge mistake.

I do hope he didn’t write it on an empty stomach. This “man is bad” school of thought puts me with my chemicals on the same eco-naughty step as the nature-friendliest farmers.

The other, somewhat more practical, school of thought is that man is part of nature, and therefore his activities are, too.

Mind you, weeds develop resistance – that’s nature too. But once again, all farmers should fall under the same heading. No one has the right to claim to be “greener” than anyone else.

I couldn’t help noticing the other day that New Holland is firmly in this second school of philosophy, as shown by its development of a methane-powered T6 tractor.

They have decided that methane isn’t the evil cow-produced killer gas that many would have us believe.

It’s a natural product, so they can – and do – advertise this T6 as “powered by nature”. I had to chuckle at their bare-faced cheek.

Which reminds me; where’s my bottle of Turbo?