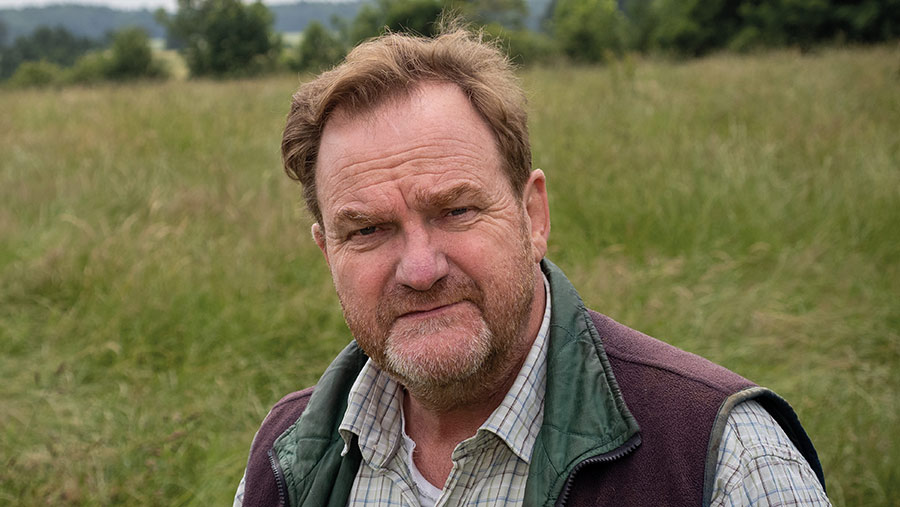 The thing that used to baffle me about crop circles was this: fantastically advanced alien civilisations travel countless light-years across space, arrive undetected, and then make pretty patterns in a field of wheat, usually in Wiltshire, and usually near a main road.

It’s bewildering. Why Wiltshire? Yes, the beer’s good, the gun shops are better, but it’s hardly “first stop on Earth” territory. And why always near main roads?

See also: Ways to cut the risk of herbicide-resistant weeds

It seems odd that, having navigated every obstacle and hindrance that the infinite reaches of the universe can throw at them, the travel-weary spaceships can’t make it down anything smaller than a B-road.

We once got a crop circle, although it wasn’t a terribly good one. In fact it was rubbish.

The aliens seemed to put the minimal amount of effort into flattening some wheat and, even worse, left behind a set of Peugeot keys.

The spooky coincidence was that Cheriton’s finest fast bowler and general all-round joker also had a Peugeot.

Funny how the fat farmer keeping wicket the next Sunday was unusually incompetent, shelling a couple of thin edges off those amazing leg-breaks.

The crop circle phenomenon was a godsend for newspapers struggling for material in what used to be the “silly season”, when news was hard to come by, and some photogenic field geometry and an angry farmer could fill a page or two. And then interest died down, and the aliens seemed to stop visiting.

The bad news is that after a break of a couple of decades, crop circles are back. Or, to give them a more accurate name: crap circles.

They’re definitely nothing to do with aliens or spaceships: they’re a sad reflection of the state of the modern chemical armoury, and, of course, Mother Nature’s uncanny ability to quietly work round what ammo we have.

When a patch of blackgrass or brome defies anything we throw at it, there’s only one answer: a crap circle.

And this year, provoked by a mixture of non-functioning herbicides and having to abandon the “sterile strip”, I too have become a crap circler.

Some go in with the glyphosate-filled sprayer, leaving neat yellow rectangles across the countryside. I don’t trust myself to remember to turn the booms off and on at exactly the right time. 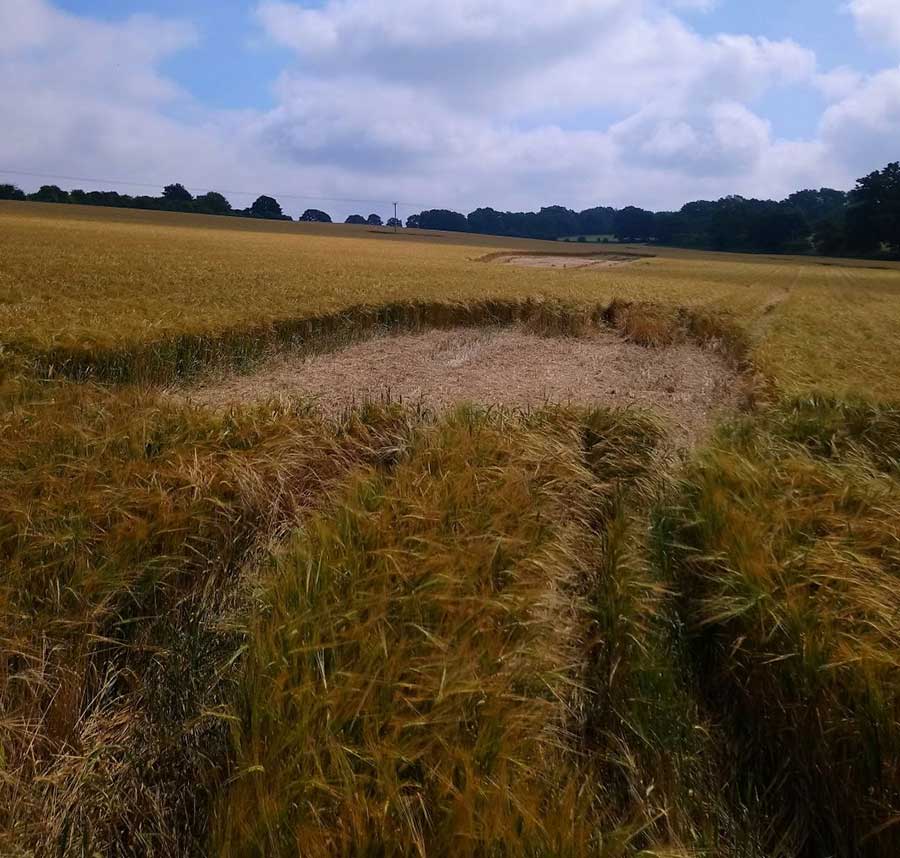 I convinced myself that an hour or two with the knapsack sprayer would be enough; that idea lasted the best part of two minutes once I finally got out there and saw the true scale of the problem.

Out came my answer to an alien spaceship: the 2.7m flail mower, bought back in the days of set-aside, a merciless mulcher of vegetation.

It wasn’t an easy job – not just because of the barley being laid waste, but also because it was hard to know where to stop. That bit over there might only have a couple of weed seedheads this year, but “one year’s seeding” and all that.

A couple of hours later, I had a selection of bare patches in my once pristine barley. None of them was worthy of a front page in the local paper, and not a set of Peugeot keys to be seen anywhere.

I’m not entirely convinced of the agronomic effectiveness of my work, but I felt better for it, and the local pigeon population were delighted.

It would be nice to think that the new crap circle phenomenon will fade away, much like its crop equivalent, but I don’t hold out much hope.

We’ll need stubble burning back, or large-scale ploughing, or a herbicide that works. But I think an alien invasion is more likely.