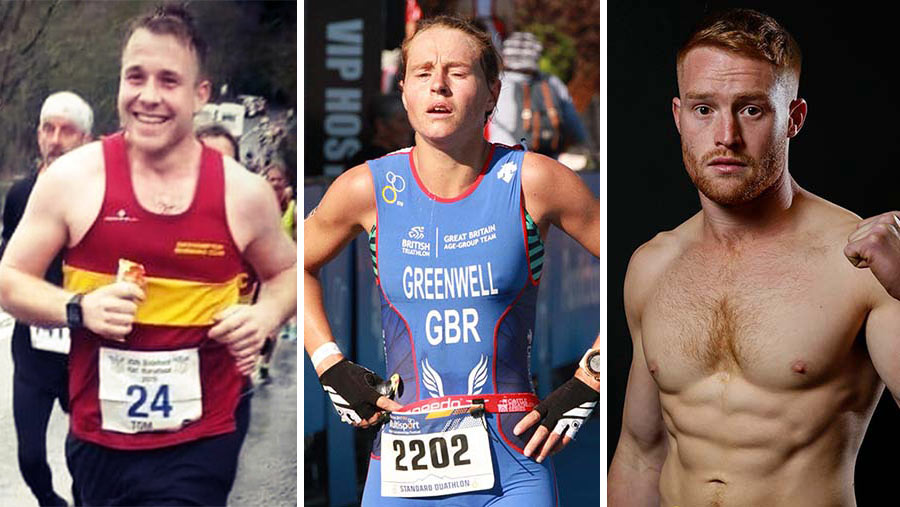 The final countdown has begun for farmers to enter Britain’s Fittest Farmer 2019, with about two weeks left until the shortlisted applicants are announced.

So far almost 180 photo and video applications have been received, with more coming in every day.

We’ve had a strong Welsh and Scottish contingent, a broad range of ages and a diverse selection of farmers with sporting interests – but we’d really like to see more women enter.

What’s it all about?

Britain’s Fittest Farmer has been launched by Farmers Weekly promote physical and mental fitness in agriculture by championing farmers who are proactive about their health.

As farming become less active and more mechanised and office-based, it is more important than ever before to make sure Britain’s farmers are getting the exercise they need to stay fit and healthy.

Farming can also be a lonely job, which is why this competition will also focus on the importance of mental health and wellbeing.

This competition is a fun way of sparking an important discussion about the physical and mental health of our farmers.

With a live final being held at the Young Farmers Festival on 4 May, there’s a cash prize of £500 each for one man and one woman who win title Britain’s Fittest Farmer 2019.

We’ve selected five impressive entries to get you inspired to submit your own application.

To enter Britain’s Fittest Farmer 2019 and be in with a chance of winning a £500 cash prize, go to the competition page to upload a photo or video of yourself before the closing date on 9 April 2019.

As a dedicated farmer and triathlete, it’s small wonder that Edward is known as “The Iron Farmer” in his part of south-west Wales.

This 30-year-old dairy farmer from Pembrokeshire works with his parents, milking 200 autumn-calving cows.

His sporting journey began playing hockey for his local team in Haverfordwest, but for the past few years his sights have been set on competing in Ironman triathlons.

This mean Edward has to swim 2.4 miles, cycle 112 miles and then run a full marathon distance of 26 miles.

“Believing in myself and committing to the challenge, I surprised myself by finishing my first Ironman in 2016 in just over 11 hours,” he says.

“My favourite activity for unwinding after a long/stressful day on the farm is to head to the coast for a run. For me it really does reduce the mental stress that can build up from the 24/7 farm where we face constant mental and physical challenges.”

Watch Edward’s video entry below (the music has been changed for copyright reasons).

Sheep farmer Jemma runs 400 ewes in Dorset and trains for strength and conditioning five times a week in the gym.

After being involved in a car crash about 10 years ago, she suffered with post-traumatic stress disorder and mild depression.

“I find the gym is now my therapy – whatever I’ve been dealing with disappears as soon as I walk in,” she says.

“It also gets me off farm regularly and the group that I train with are the most supportive, caring people I’ve ever met.”

Watch her video entry below. 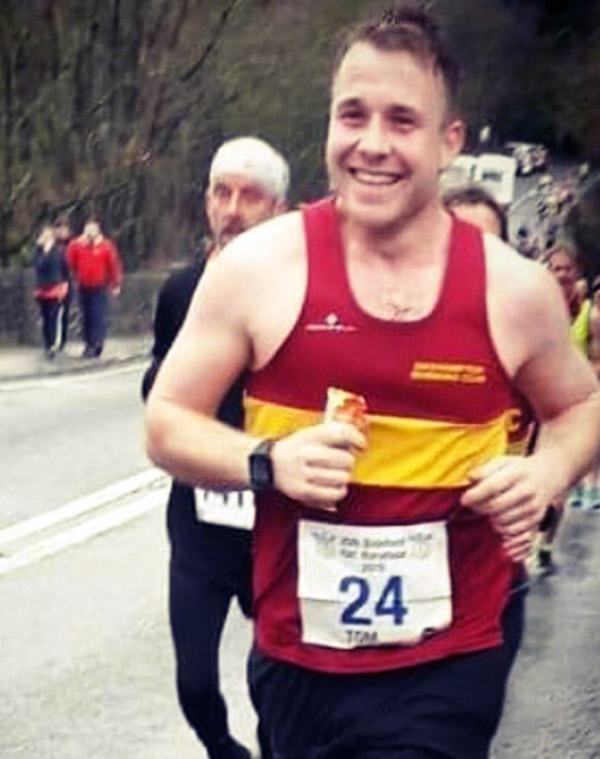 26-year-old Tom from North Devon grew up on a family dairy farm and works for an agricultural engineering company.

After deciding to lose some weight in the summer of 2017, he took up running and has gone from strength to strength.

“I hated PE in school and I hadn’t done any exercise since school. I started off just doing one to two miles a week. As my fitness increased, so did the distance. Somehow, I’m hooked,” he says.

He now runs around 30-40 miles a week, between work and working at home fixing machines on his family’s farm.

He’s taken part in more than 25 running races and seven half marathons and is currently training for the Manchester marathon in April. 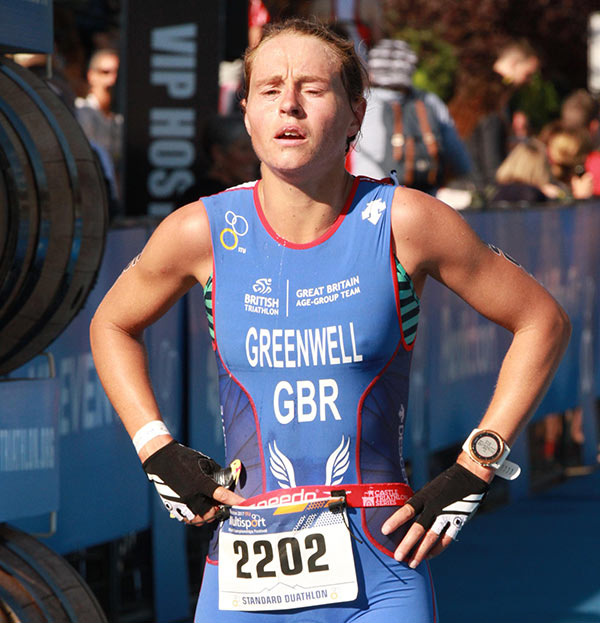 Davina works on the family arable and vegetable farm and did her first marathon back in 2008. Just under 10 years later, she came fifth in the world duathlon (running, cycling, then running again) championships in 2017 and won a bronze medal at the European duathlon championships in last year.

Today she’s training for two Ironman competitions. “I love to be outside and the training, especially in the summer, means lots of time outside in the countryside,” she says.

“I love most of the training but it can be tough. Long distance triathlon is as much a mental game as a physical game.” 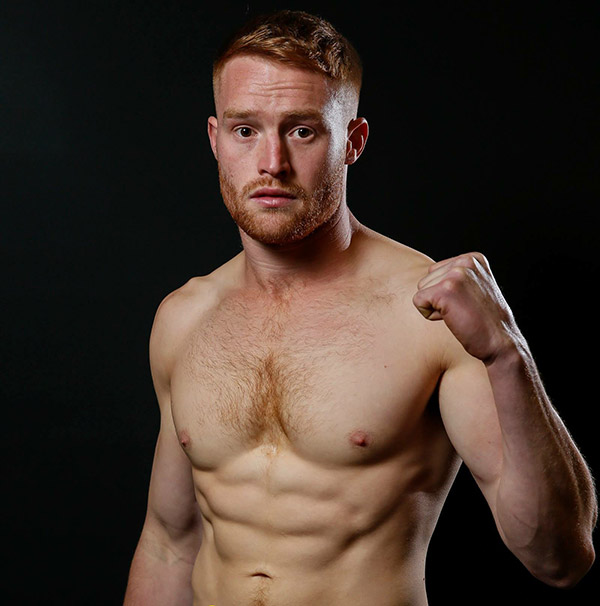 24-year-old Toby is a dairy farm worker with a passion for mixed martial arts (MMA). Originally from a beef farm in Berkshire, he moved to Pembrokeshire and discovered his love for dairy farming,

“I’ve always loved the gym and most sports and love pushing myself to the limit,” says Toby. “Two years ago I found a sport I was instantly addicted to and it has pushed my fitness to another level – that is MMA.

“I do a lot of grappling, sparring and intense fitness sessions, as well as lifting weights, and I love every minute of it.”

He says his MMA, along with an active social life with his friends at YFC, keeps him mentally fit to farm.