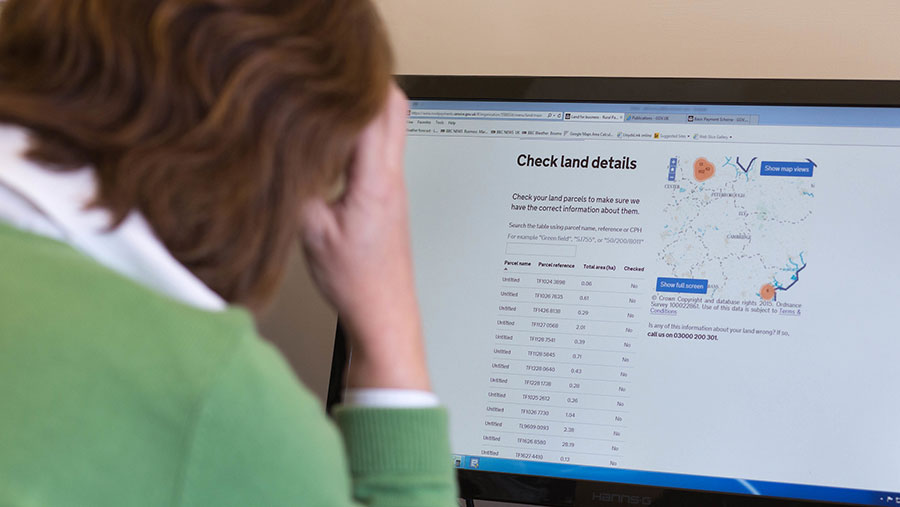 The modern-day challenges facing Britain’s farming families need urgent recognition backed up by a robust system of support, a rural health and well-being report has concluded.

Wide-ranging changes in government policies for agriculture due to Brexit will add to these pressures – requiring many farm businesses to rethink the way they operate, added the Worshipful Company of Farmers-commissioned report.

During the research many farms were found to be making a loss – relying upon credit to keep their businesses going. Others had opted to diversify to generate income.

Some farmers and farm businesses are better placed than others to deal with the changes. While two-thirds of younger farmers reported good physical health, most would only say their mental health was “about average”.

Succession planning and the pressure to retain the farm within the family can put extra stress on farmers to continue, the report added, while living in a close-knit community means people are sometimes reluctant to seek help.

During a forum to discuss the findings, stakeholders and rural support organisations feared there may be under-reporting of suicide among farming occupations.

Statistics on “suicide by occupation” only include those up to the age of 65, meaning that farmers who continue working beyond traditional retirement age are not included in the data.

The group added that a downward spiral in rural health and well-being had come at a time when NHS social care and Citizens Advice services were being scaled back.

This means local, regional and national farming support groups are being called on more than ever before.But all support groups have finite resources and some struggle to raise the funds or recruit the staff needed to meet demand. 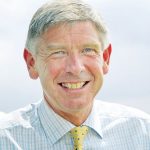 Worshipful Company of Farmers former master Philip Wynn, who initiated the stakeholder forum, said there was a need for support groups to develop new tools and approaches.

“A number of other countries have national initiatives to promote well-being among farmers and farming communities,” said Mr Wynn.

In particular, he identified New Zealand, where a FarmStrong initiative encourages farmers to perform at their best by sharing health and well-being tips – building up resilience while recognising the pressures involved in agriculture.

“A similar initiative in the UK would reduce the stigma of asking for help and encourage more farmers to access support sooner rather than later,” said Mr Wynn.