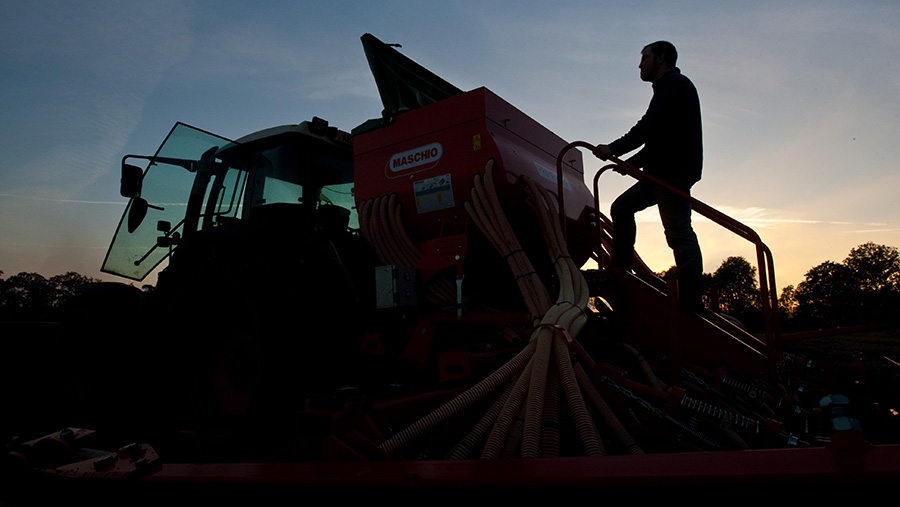 The Royal Agricultural Benevolent Institution (Rabi) said it received 437 new enquiries from January to May this year – and 67% of these came from working farmers.

So far, Rabi has paid out more than £500,000 to working farmers and their dependants in 2019, which includes £240,000 of Welsh government funding to 80 Welsh farmers battling the knock-on effects of last year’s heatwave.

“We are continuing to receive a high number of applications from working people,” said head of welfare at Rabi, Trish Pickford.

“Around 60% of those who sought our help in May cited illness, injury or disability as a cause. Self-employment and the nature of farming in particular means that when ill-health or accident strikes it is often very difficult to cope, both practically and financially.”

The ongoing uncertainty over Brexit, late government payments and the impact of poor weather on farm businesses have pushed many farmers to the emotional and financial brink.

Many farmers are still struggling to get their businesses back on track following the Beast from the East snow storms last year followed by drought conditions. The flooding and wet weather this month has left fields submerged and the risk of crop damage could increase pressure on cashflows.

Last year, Rabi paid out more than £1.5m in grants to retired, elderly, and disabled farming people. Around 84% of those were no longer working. Many had either retired or stopped farming due to illness.

From 15-19 July, Rabi will be supporting Farm Safety Week, a national campaign to highlight the importance of practising safe procedures while working on a farm.

The charity is also involved in a number of campaigns, such as Carers Week earlier this month, which focussed on the needs of carers and what help is available for them.