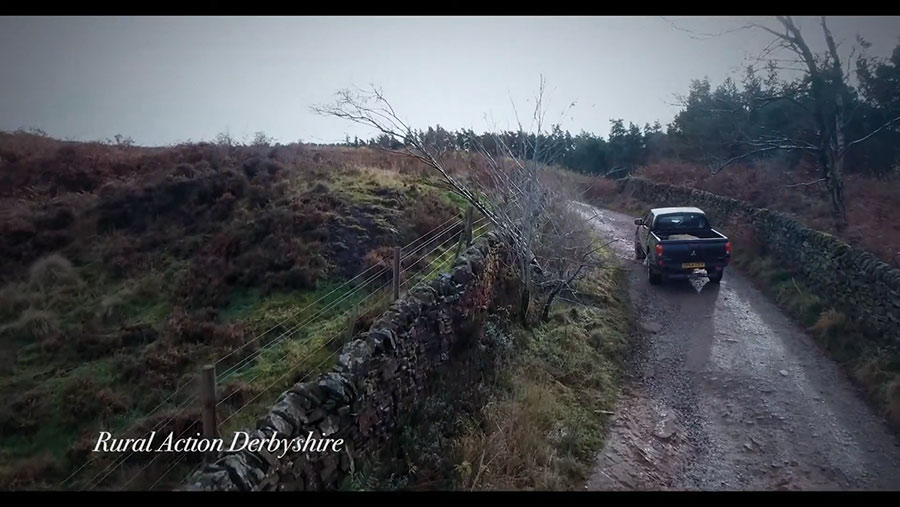 A new film highlighting the issue of domestic abuse in rural households is aiming to raise awareness of the problem, identify signs to look out for and encourage people to take action before it’s too late.

It highlights the controlling and obsessive behaviour of the husband, exacerbated by the farm’s economic struggles, which threatens to spill over into actual domestic violence. 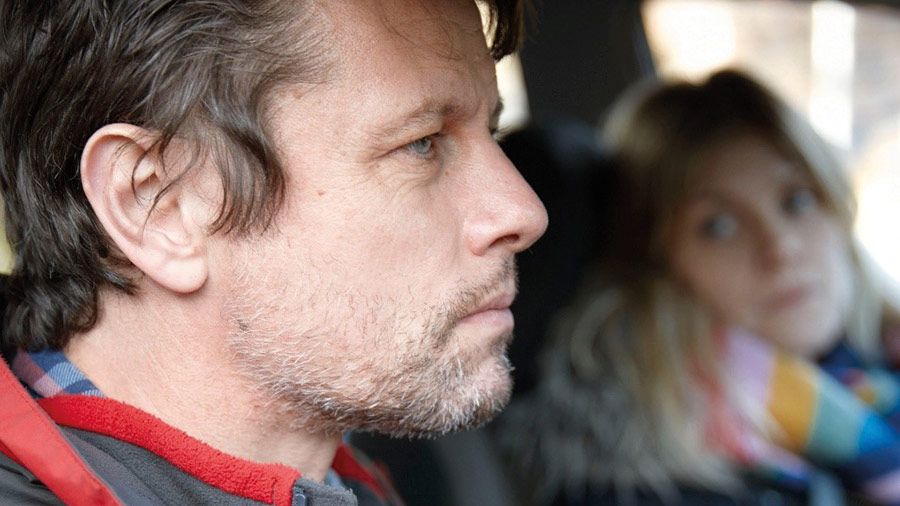 It reveals how the wife feels trapped and isolated, but is unable to confide in her friends, who can sense the underlying menace of her situation.

Beverley Parker, chief executive of Rural Action Derbyshire, said she had been inspired to commission the film having read the 2019 Captive and Controlled report from the National Rural Crime Network.

Key findings of the 2019 Captive and Controlled report

“I realised that many more women were being abused in this way, and that it was very much a hidden rural issue that the police and domestic abuse charities were struggling to deal with,” she said.

“We want to help raise awareness of the issue and encourage women – and men – to break free from abusive relationships, and to empower friends and family to speak out and support them.”

Key signs to look out for

As well as any obvious physical signs, the following may indicate that an individual is suffering from some level of domestic abuse:

As well as the film, Rural Action Derbyshire is holding a series of half-day rural domestic abuse workshops as part of its Willow Project.

There are two types of training – one to help individuals, groups or organisations recognise the signs of domestic abuse and signpost victims to support services, the other for people who would like to become “champions”, to challenge attitudes that perpetuate domestic abuse.

“Domestic abuse is not confined to urban households,” said Hardyal Dhindsa, police and crime commissioner for Derbyshire, whose organisation is funding the training.

“In fact, those at risk of abuse who live in rural areas are often more isolated and less able to seek help, purely due to their location.

“If we can provide wraparound support services with the help of our partners and the voluntary sector, we will increase reporting, highlight the signals that someone needs help and protect many more people at risk of harm.”

More details about the workshops – which are free to people living and working in Derbyshire, but available for a fee to others – can be found on the Rural Action Derbyshire website

How to get help