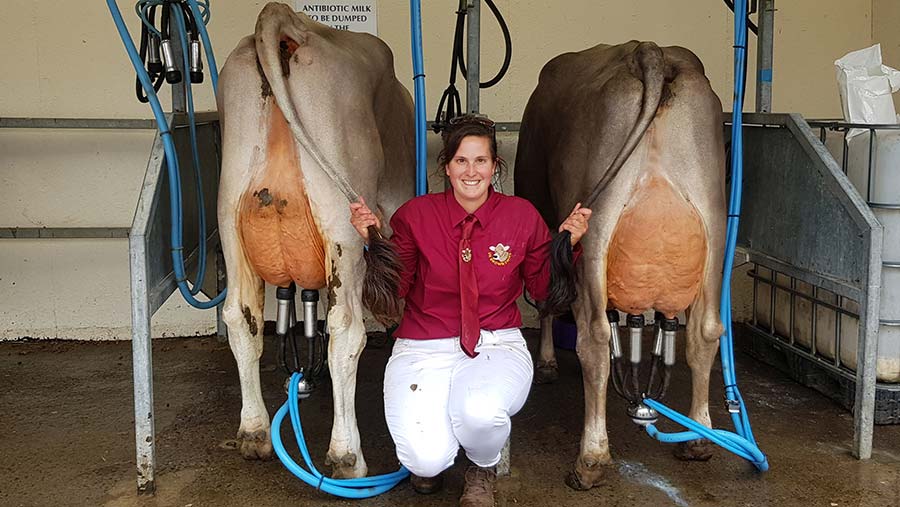 For years, farming mum Victoria Dimond has struggled with rural isolation and family problems –  and she has now taken to Instagram to help spread the word about mental health in farming.

She grew up milking on her grandfather’s farm in Sherborne, Dorset, and after a stint at nearby Kingston Maurward College and mucking in on other farms, she knew that dairying and showing cattle was for her.

She started her own herd on the Sherbourne farm, but in 2012 family problems meant she had to search for a new site on which to run her herd.

“I didn’t want to give up, but no one would give me a chance,” says 30-year-old Victoria. “I started applying for council farms; I applied for one in Staffordshire and I made it to the final two.

“But because I didn’t have the money behind me – just cows – they chose the other applicant.” 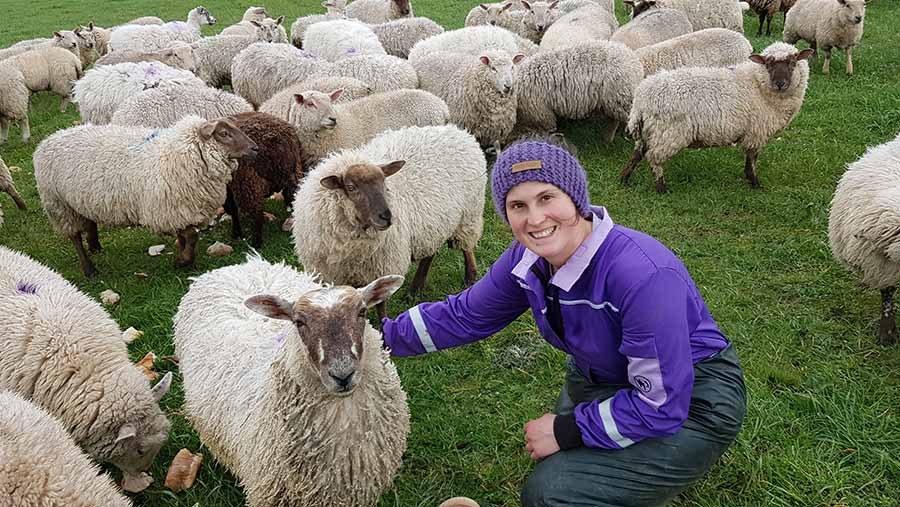 It was following this setback that Victoria started to struggle with her mental health. “It eats you up,” she says. After losing five stone in weight and being hospitalised as a result, it was her love for her cattle that helped her during this tough time.

“The cows got me through. I used to go out and talk to them – it sounds silly but I knew they wouldn’t judge me.”

Victoria finally got her break after she made a plea in a regional newspaper for a place to house her herd. That’s when she met Somerset farmer Michael Lee. 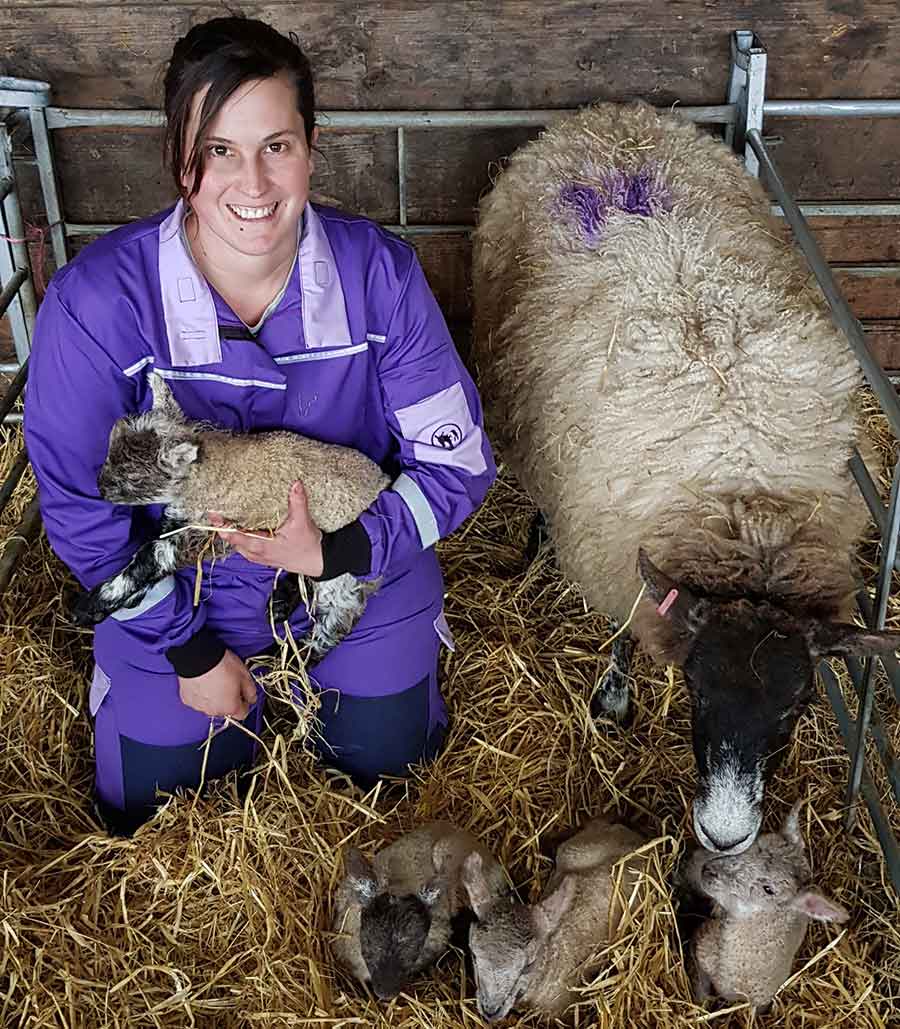 “He was already milking and had a flock of sheep, so with my herd it bumped his up to 100,” explains Victoria.

Fast forward five years and she now lives and farms in partnership with Michael and their three children at Poplar Farm near Mark, Highbridge.

Back in the game 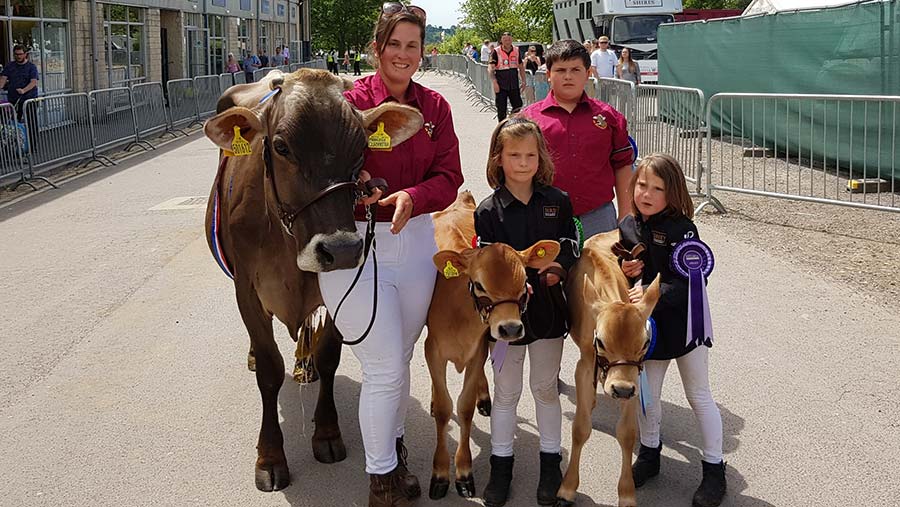 After four years off, Victoria got back to showing with a bang earlier this year by winning the supreme dairy championship at the Royal Bath and West Show in May.

“It was scary, but it has really helped with my confidence and self-esteem. I enjoy showing my cows off, and love talking to the public about what we do,” she says.

Her advice to anyone suffering is to get help and talk. “Talk to anyone, especially if you’re on your own: friends, family, the feed delivery man – talk to anyone that will listen. Go to the doctor. Call a helpline – they won’t judge you.

“It’s a hard thing to admit at first, but I found talking and focussing on the cows helped me. We all hate going to the doctor, we make excuses that we’re too busy and can’t spare five minutes, but it’s so important to find time for yourself, even when it’s busy.”

Where farmers can get help

Farmers can reach out to farming and rural charities who are there to help. If you are struggling, you should not suffer in silence.

Farmers Weekly has profiled the major farming charities and the vital work they do to support the agricultural sector.

For more advice, visit the health and wellbeing page of our website.