A trailer has been released for a film exploring mental health in the farming community in north-east Scotland.

The film has been created to highlight the hidden mental health issues that exist within the farming – and wider agricultural – industry to a wide range of audiences, including fellow farmers.

It is due to be released in late May/early June. 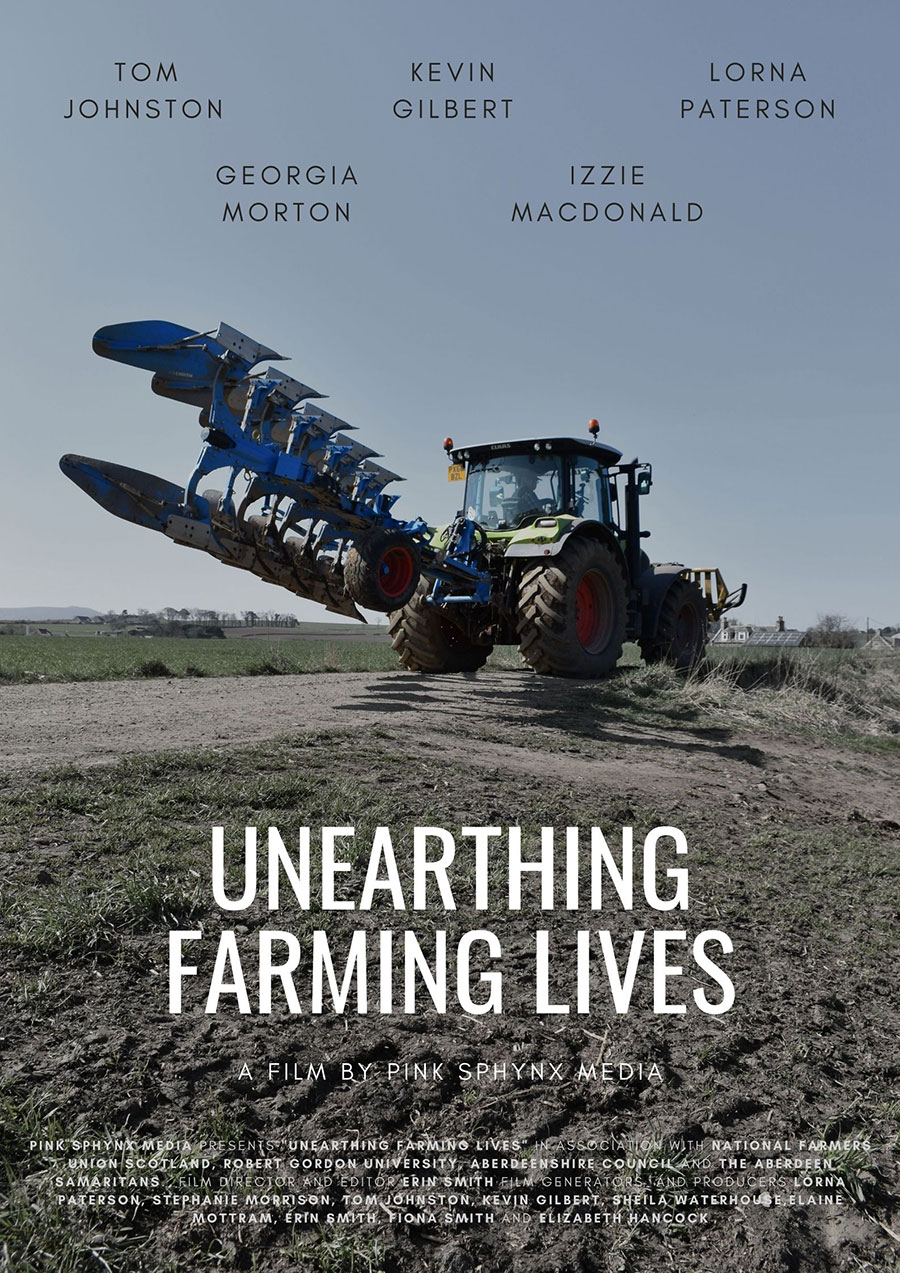 Lorna Paterson, NFU Scotland’s north-east regional manager, said: “The film will draw on the participants’ experiences and, most importantly, help guide viewers on where and how to access help if they are aware of colleagues who are suffering, or indeed if they themselves require support.

“By ensuring this film reaches schools, we hope to help inform young people, and so destigmatise the negativity associated with admitting to depressive thoughts and emotions.”

Alan Simpson, NFU Scotland’s north-east regional chairman, said: “Many of us are well aware of fellow farmers who are silently suffering from mental health challenges.

“The stress and strains suffered by themselves – and sometimes their loved ones, too – is unbelievable.

“We need to help the farming community by more outwardly promoting the message that it is brave to speak out and ask for support. This film will help shine a light on the mental health status of our farming industry.”

Elaine Mottram, Samaritans’ Aberdeen director, urged anyone in the farming community who is struggling with their emotional health and wellbeing to seek help.

“Samaritans are here 24/7 on freephone 116123 for anyone feeling distressed,” she said.

“We urge those who might need us not to wait until they are in a crisis, but to call so we can support them and hopefully help prevent a crisis.”