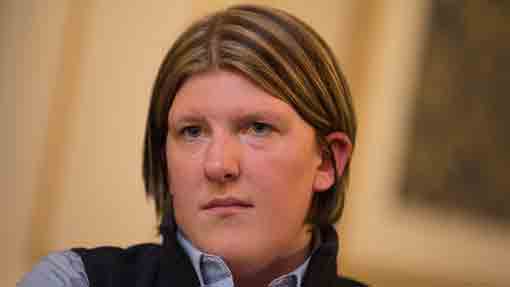 A campaign to tackle mental health issues affecting youngsters in rural areas has won its founder an award from the prime minister.

Claire Worden, the National Federation of Young Farmers Clubs’ (NFYFC) chairman of council, was given the Point of Light volunteering award by David Cameron for her work in founding the Rural+ campaign.

The award recognises outstanding individual volunteers who are making a change in their community and inspiring others.

Rural+ was set up to address the needs of young people who live in rural areas and may feel socially excluded as a result.

Claire was inspired to found the project last year after her father attempted suicide.

“It’s a campaign that I feel extremely passionately about and I am delighted that the prime minister has recognised the importance of mental well-being amongst young people in rural areas,” said Claire.

“Claire took an enormously brave step of using her own harrowing experiences to set up Rural+ and support young people feeling isolated in rural areas,” said Mr Cameron. “I am delighted to recognise Claire’s fantastic work with this Point of Light award.”