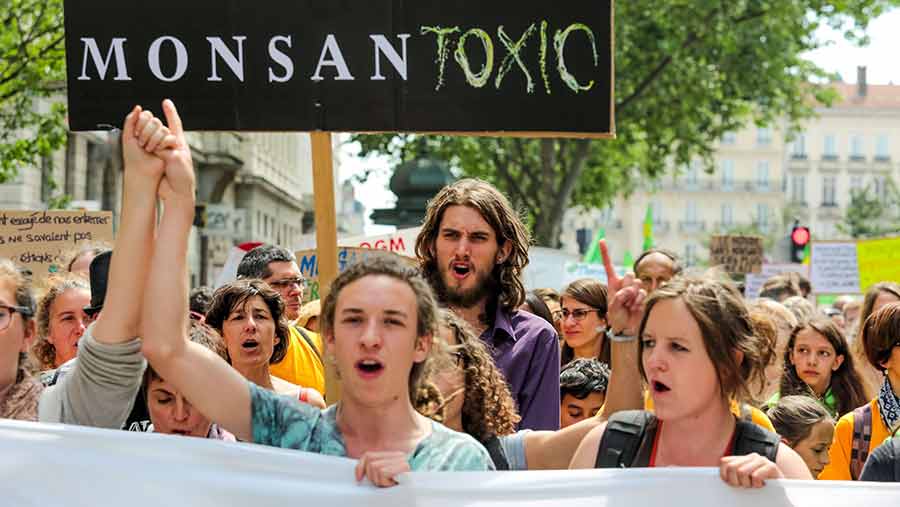 Having missed it at the cinema, the Alvis family have been eagerly awaiting the online release of the latest James Bond movie.

I am delighted to report that the wait finally ended this weekend and we all settled in for two thoroughly enjoyable hours of unashamedly un-PC derring-do, as everyone’s favourite secret agent finally uncovers the existence of Spectre, a sinister shadowy international cabal of uber-villains intent on manipulating the world’s governments for their own nefarious purposes.

For all the spectacular car chases, plane crashes, exploding buildings and obligatory scantily clad females, the most entertaining moment for me was the scene in which Bond inveigles himself into a meeting of the Spectre inner circle. There, he witnessed first-hand their self-congratulatory back-slapping, as they regale one another with tales of global skullduggery and rapacious profiteering.

However, laughably far-fetched this might be to most viewers, what particularly amused me was how this is the exact image that the anti-GMO lobby loves to paint of companies such as Monsanto.

In their opinion, biotech companies, despite having a fraction of the resources or political influence of the world’s major banks, oil, pharmaceutical or tobacco companies – all of whose past transgressions and subsequent censure are well documented – are apparently free to ply their evil trade, poisoning the world’s population while destroying the planet, without any recourse to a higher authority.

David Alvis is managing director of Yorkshire Dairy Goats, based in the East Riding. He is a Nuffield Scholar and formerly co-managed the Technology Strategy Board’s sustainable agriculture and food innovation platform

Despite the flawed logic of this argument, and the total lack of any evidence that any of the four trillion meals containing GM ingredients that have been consumed in the two decades since their commercial introduction are responsible for even a single runny nose, let alone for having caused anyone to grow a second head, this ridiculous demonisation continues.

Remember, this is an industry that has arguably already done more to advance sustainable food production around the world than all the world’s environmental groups combined. And nowhere more so than in that mecca for lobbyists that is Brussels.

Few places provide such a fertile environment for professional single-issue campaigning organisations than the EU’s administrative HQ. Many have proved to be remarkably successful at working the system, often securing funding from the very organisation that they are lobbying and steadily gaining disproportionately greater representation and political influence than their true constituencies should warrant.

All decidedly undemocratic one might say – merely strengthening the argument for getting out while we have the chance, but in reality it is all the more reason to stay in.

The inconvenient reality of Brexit is that, in order to continue trading with the EU, we would still have to abide by virtually all of its regulations, particularly in areas as close to its heart as agricultural trade, while surrendering all of the not inconsiderable influence we currently have, handing yet more power to the unelected and the unaccountable.

For all its faults (and there are many), the EU is a stronger and safer place with a committed UK at its centre and the UK is undoubtedly stronger in than out.

At a time of increasing global uncertainty, does alienating ourselves from our largest export market and abandoning our position of influence at the heart of the world’s largest trading bloc really look like a sensible option?

However appealing the idea might be that we might freely move forward into the broad sunlit uplands of independent trade with the rest of the world, unencumbered by EU bureaucracy, it is as delusional as any Bond villain’s ultimately doomed plan for world domination.