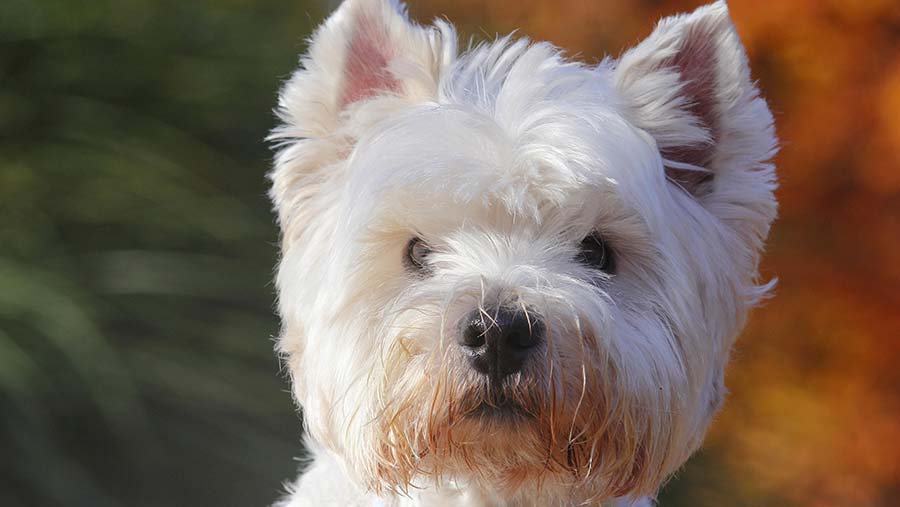 I’m not quite sure why, but it seems the Good Lord has been determined to stop me planting my crop of winter beans.

It all started well enough, back in the autumn of 2014, when we saved a nice dry trailer load, and called in the seed cleaner gang to process and weigh it off into pristine 500kg bags.

We ended up with six tonnes, perfect for a late autumn break in the weather. Which, of course, never came. In the end, they didn’t feature on the final cropping plan for 2014-15.

The dozen big bags of Wizard spent the next year being moved from barn to lean-to to hay shed. When Tod the Agronomist and I sat down to do the cropping plan for 2015-16, the winter beans were resurrected: they’d be perfect for the heavy land known as Stanmore. However, in late October 2015, Stanmore vanished underwater.

See also: Seed bags give me the hump

By early March, a dozen more cropping plans had been written, and had been shredded. But I was determined to get those winter beans in somehow, somewhere, somewhen.

The original 100-acre area was swapped for the 75 acres of Blackhouse Road field, and I set about converting the Horsch for beans.

The first thing I found was that the bargain bean legs I’d bought on eBay had the wrong size bolt holes, so I had to spend a day on the pillar drill widening them.

The next job was to insert the bean metering wheel. On removing the old cereal metering wheel, I discovered that Mr and Mrs Rat and three or four of their closest friends had enjoyed the winter in the Horsch, clearing out the dregs of the wheat, and then, for an amuse-bouche, chewing away much of the plastic in the metering housing.

I was undeterred. New bits arrived (“Can’t say we sell many of them, Charlie” said the long-suffering parts manager) and the time came to calibrate – at last, I was on the home straight to many hours of happy bean sowing.

Unfortunately, the beans had gone a bit Bridget Bardot: they had not aged well. The bright and youthful sample of Wizard that I remember bagging up 18 months ago had gone a bit yucky – mostly dark brown, many of them black, and a few clumps and clusters that suggested that yet more livestock had been enjoying our hospitality.

I donned a dust mask and carried on, stubbornly. I was not turning back. Not now. Forget dismal germination rates and woeful plants per square metre. They’re bloody-well going in. It was now a point of principle.

By Sunday morning, I’d got them all in. As I was rolling around under the Horsch switching back to cereal legs, two walkers passed, one of them a lady vicar of a healthy vintage. We chatted for a bit, and she scolded me jovially for working on a Sunday.

For a moment, I thought of blaming it on her boss, and His two winters of meteorological misery. But just then, her Westie terrier did a huge dump in our yard.

I at once seized the moral high ground, insisting that I would clear it up – it would be my pleasure. The lovely vicar went on her way, slightly embarrassed, and apologising profusely.

It was a tiny but very satisfying victory in a farmer’s lifelong battle with the Good Lord.