Five stunning photos representing Welsh farming have been selected as the winners in a competition run by NFU Cymru, which asked the question “what does Welsh farming mean to you?”

Revealed at the Royal Welsh Show on Monday (22 July), the images – selected from hundreds of entries – depict five different facets of agriculture in Wales.

See also: Inner-city schoolchildren get taste of the countryside for a day

We Are Feeding a Nation (photo taken by Guto Jones) 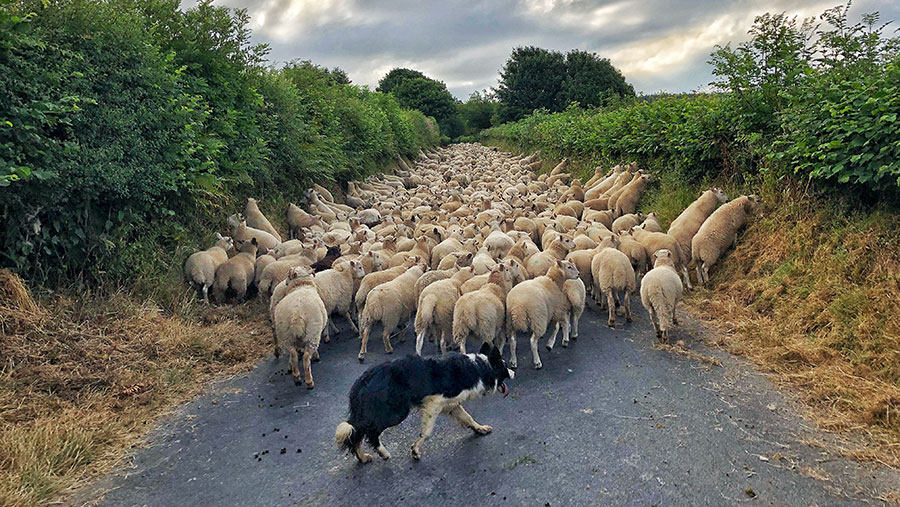 We Are Supporting Tourism (photo taken by Elizabeth Lewis) 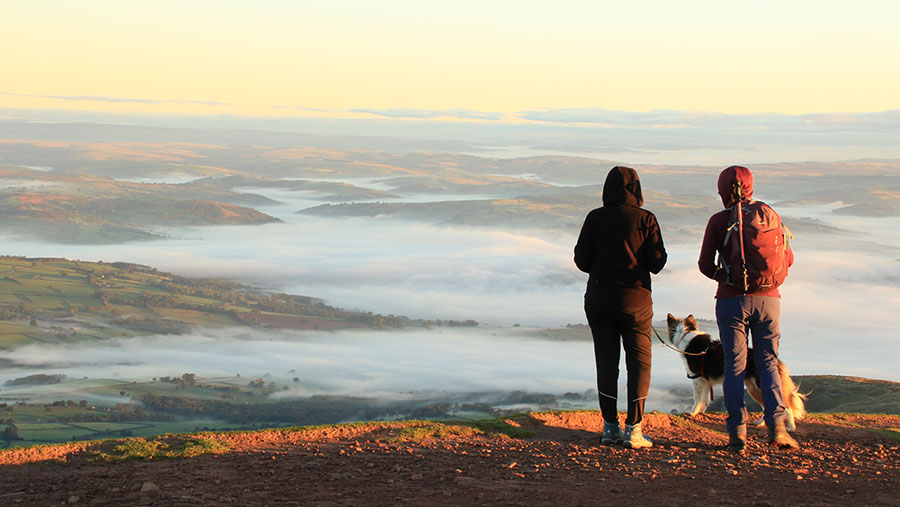 We Are Enhancing the Environment (photo taken by  Sorcha Lewis) 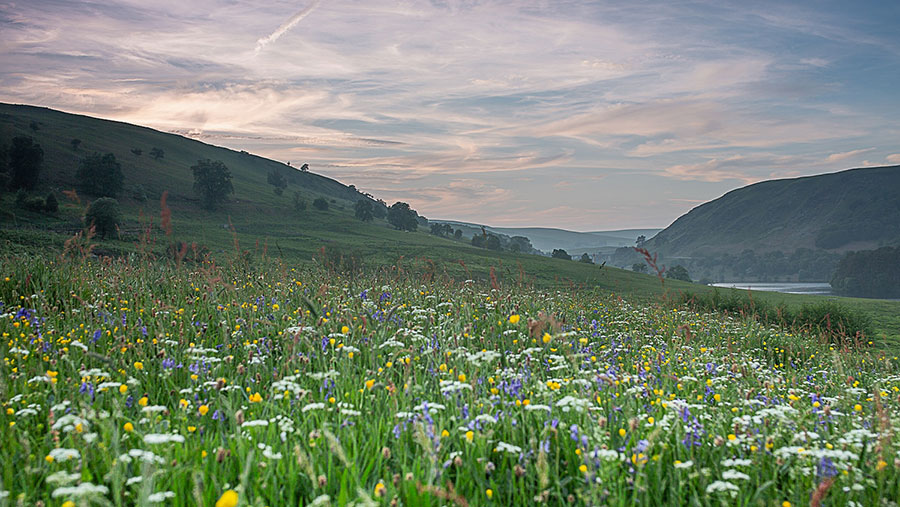 We Are Boosting the Economy (photo taken by Gwen Price) 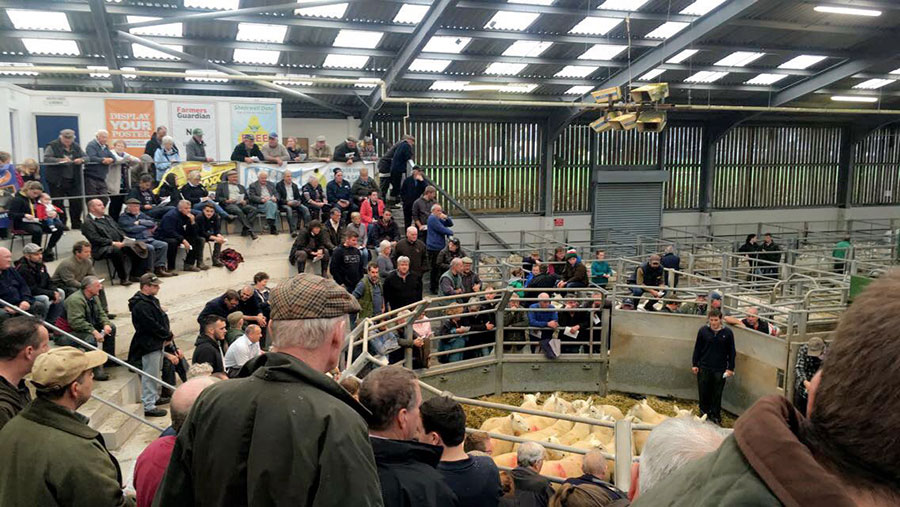 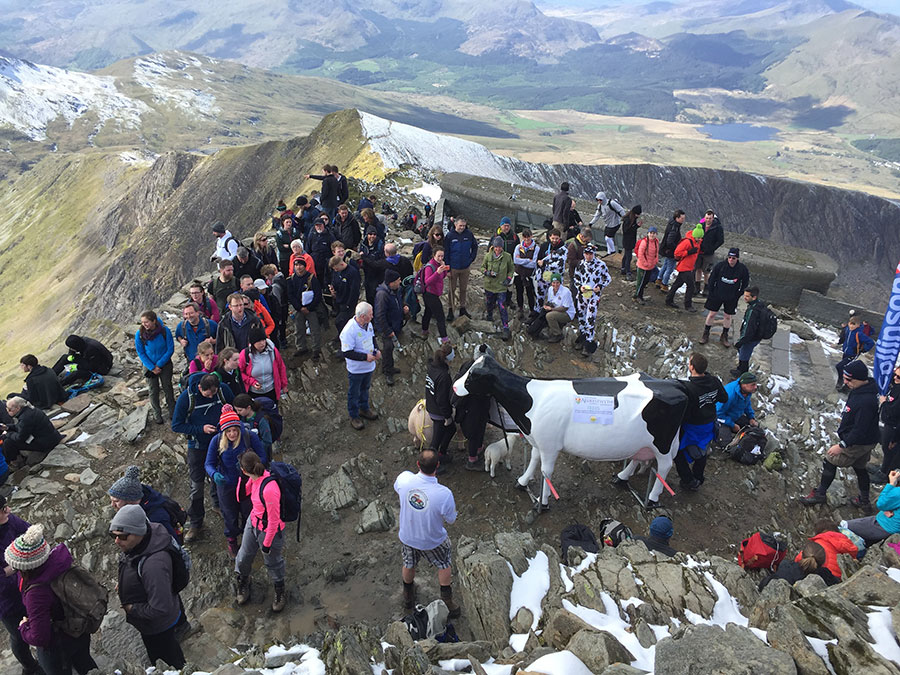 NFU Cymru president John Davies, who judged the competition, said: “The photographs that have been entered really do show the true scale of work taking place on farms across Wales.

“With much negativity in the industry, it’s nice to take a step back and remind ourselves of all the great work that we as farmers are doing for the whole of Wales, which ticks every wellbeing goal set by Welsh government.”

The final three photographs for each of the five categories are being exhibited in the NFU Cymru/NFU Mutual marquee for the duration of the Royal Welsh Show.

They will be seen by thousands of visitors to the stand, including politicians, stakeholders, key decision-makers and members of the public.