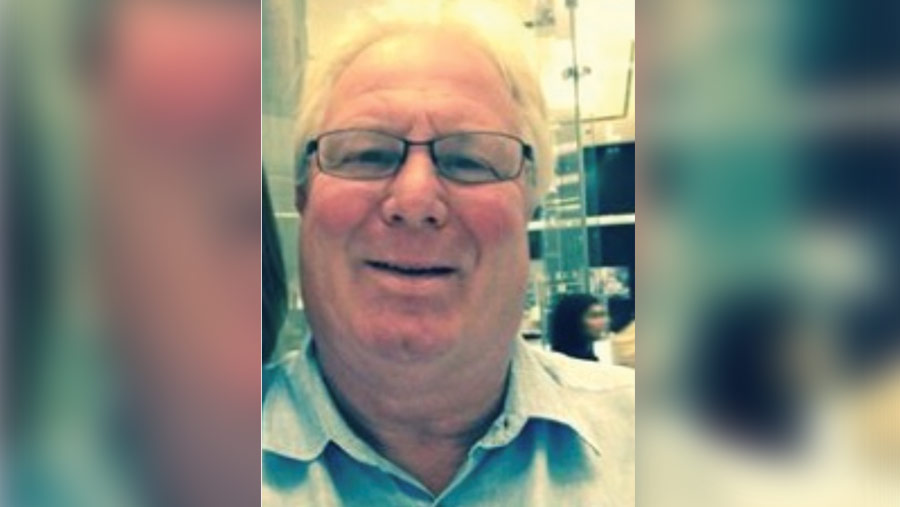 Fears are growing for the safety of a well-known grain buyer in North Yorkshire after he went missing at the weekend.

Howard Jackson, 63, was last seen at about 8am on Saturday 13 July at his home in Marton-cum-Grafton, near Boroughbridge.

He left home wearing a denim T-shirt and pyjama trousers, and drove off in a black Ford Ranger – registration YJ19 XLL. The pickup truck has the logo of his employer, the feed company l’Anson Brothers, on the side.

Mr Jackson is described as being 6ft 1in tall and of medium build. He wears glasses and has grey, receding, short hair and green-blue eyes.

On social media, l’Anson Brothers asked members of the public to share any information with the police.

North Yorkshire Police says it is out of character for Mr Jackson to be out of contact for such a long period and officers are now very concerned about his welfare.

Anyone who has seen him, his black Ford Ranger or knows where he is now, should call North Yorkshire Police on 101. If you have an immediate sighting of Mr Jackson, call 999 and quote incident number 12190127155.