Today’s children are cut off from the countryside, don’t care where their food comes from, and muddle even basic farming facts, according to research published this morning (12 September).

These are just some of the findings of a study to mark the beginning of the Year of Food and Farming.

The high-profile campaign, which will be launched today at Highgrove by HRH The Prince of Wales aims to reconnect these “concrete children” to the countryside, instilling in them a life-long appreciation for their food and the way it is produced.

According to the research, a significant proportion of pupils lack even basic knowledge of the food chain.

The study of 1000 pupils revealed: 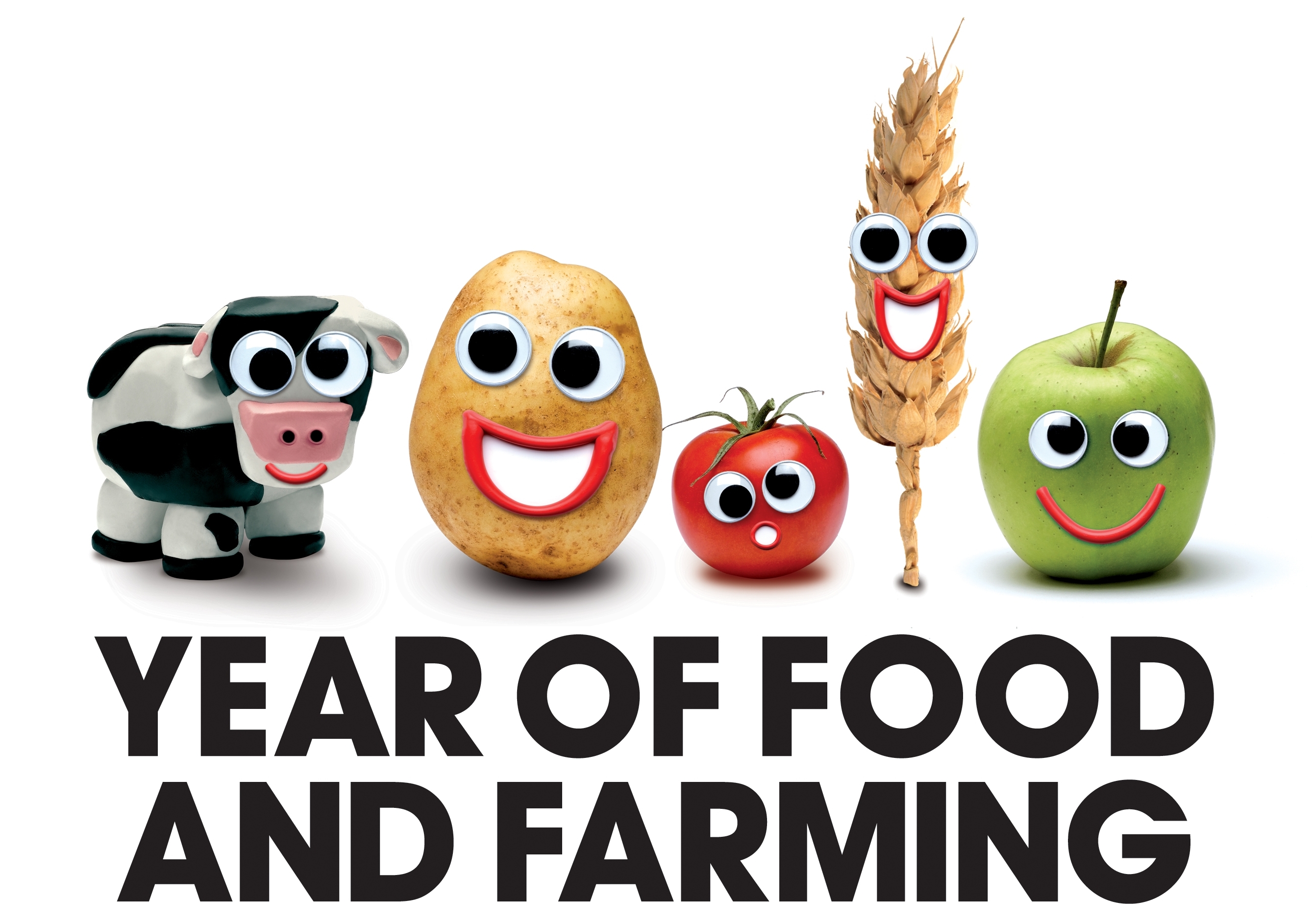 Welcoming the Year of Food and Farming, of which he is Patron, the Prince said: “One of the more alarming aspects of recent times is that there appears to have been a growing disconnection of young people from the land.  This has many consequences, not least that too many children have no idea where their food comes from or how it is grown.

“I am one of those people who feels that what can make the most difference to children is having the chance to grow food themselves. The experience of eating food which they have grown can have the most profound effect.”

NFU president Peter Kendall hailed the Year of Food and Farming as “a breath of fresh air”.

“This country’s farms are one of the greatest educational resources we’ve got, and we have not been making the most of them.  Whether it is science, or maths, or geography, or biology, or food and nutrition, you can bring it to life on a farm,” he said.

“This isn’t about children learning that milk doesn’t grow on trees. What it is about is using farms to explain and explore all sorts of issues to do with health, the countryside, climate change, how we feed ourselves and what that means for the environment.”

Visits to farms will give children a hands-on experience of the countryside and help youngsters to make informed choices about what they eat.

“This is an opportunity to get children out of the classroom and into the real world – and the world doesn’t get any more real than it does on farms.”

Tony Cooke, programme director for the Year of Food and Farming, added: “Educationalists, environmentalists, farmers and food producers all agree that helping children to physically explore where their meals actually come from is the most effective way for them to learn about the food chain.”

With all the gains to be had from reconnecting children to the countryside, he is urging farmers, food producers and schools to register on the Year’s Megamap – www.yearoffoodandfarming.org.uk – to give pupils learning experiences that they’ll never forget.