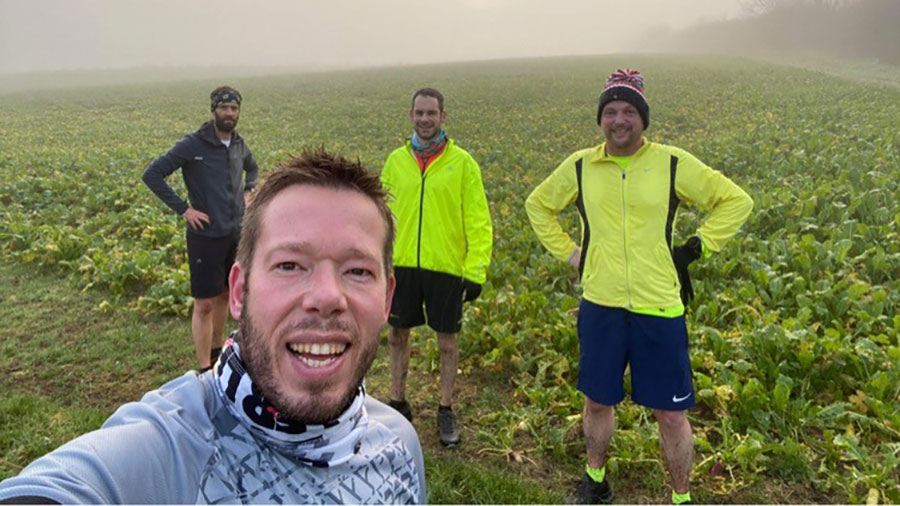 Farmers have once again laced up their trainers to take part in a running and walking challenge this month, to raise money for charities working to improve rural mental health.

After the huge success and popularity of the inaugural event last year, the Run 1000 initiative is back for January 2022.

The campaign enables people to raise money for eight farm charities while competing for their home country to be the first to reach 1,000 miles.

There are teams this year from Scotland, England, Wales, Ireland and, for the first time, New Zealand.

Each participant donates £20 and then logs the total distance they cover throughout January for their country using the exercise smartphone app Strava.

Day 9 of #Run1000 , out 🏃‍♂️ with @Paulahynes4 . Huge effort being put in by team 🇮🇪 so well done to ye all folks 👏 , inspiring to see so many get together to support @EmbraceFARM #RuralMentalHealth #FarmSafety pic.twitter.com/ksPQT1awNa

“Lots of new people are taking part, but a lot of people who took part last year are absolutely overjoyed it is happening again,” said Ms Horner.

“To me it is just getting people talking about their mental health, there is still that stigma and we need to get away from it. People are sharing stories of why they are taking part, some are running for people who have taken their lives.”

This year, in addition to the accolade of most miles run, the countries are competing to create the best “Strava art”, by running or walking a route.

The app maps a person’s exercise route with a thick red line.

“Just by chance, the New Zealand captain was out one night doing a walk and when we looked at Strava, the walk he had done was in the shape of a ship,” Ms Horner explained.

“So we’ve run a competition this year to see which country can come up with the best Strava art.”

Getting arty for @_Run1000 Strava Art competition. Plan your run to look like a picture, simple. Lets do this #TeamEngland. #run1000 pic.twitter.com/BZfLHVF17W

The teams have so far run a total of more than 11,000 miles, with team England in first place, having clocked nearly 3,600 miles. 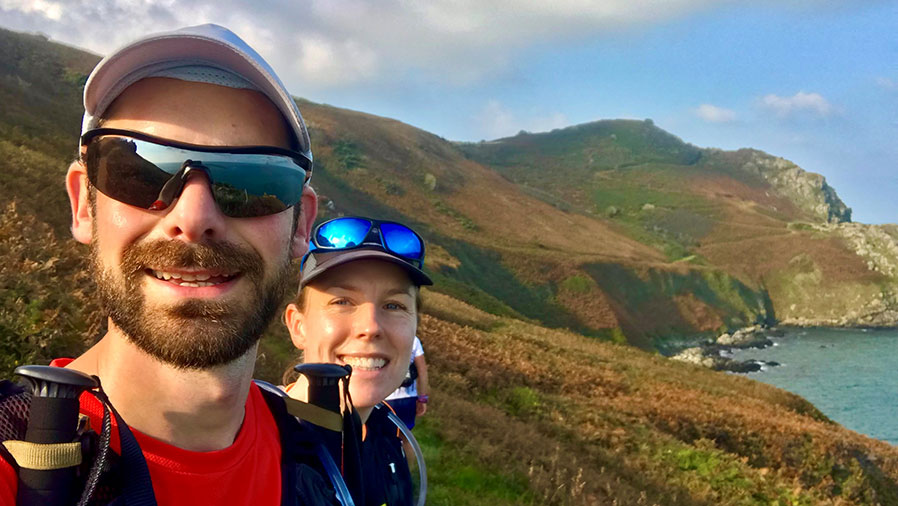 Mr Heady, a beef and arable farmer near Milton Keynes, said: “We are really pleased, it is amazing how it brings people together, you think you are a lone farmer that runs, but there’s quite a community of us out there.

“I am really pleased with team England, but I’m quite mindful that if we take our foot off the gas the other countries will soon catch us up and give us a run for their money.”