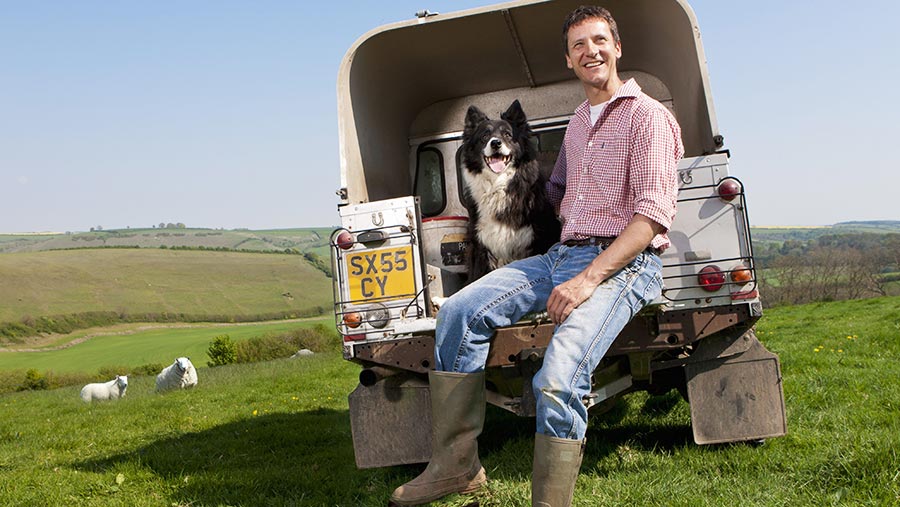 People living in rural parts of the UK can expect to live two years longer on average than city-dwellers, according to the latest government health statistics.

Average life expectancy was highest among people living in mainly rural areas in the period from 2013-2015, with men expected to live to an average age of 79.4 years and women to an average of 83.1 years in England.

The figures also show fewer people living in countryside are dying prematurely compared with those living in towns and cities.

See also: Choose your next 4×4 pickup with our 2017 buyers guide

The average number of years a person loses to some of the most common causes of death such as cancer, heart disease and stroke is lower in rural areas.

The number of child deaths is also lower among those in the countryside compared with those living in more urban areas.

Is it the fresh, unpolluted air, the exercise from working outdoors or something else entirely? Why do you think country bumpkins live longer than city slickers? Leave your comments below or tell us on Facebook or Twitter.