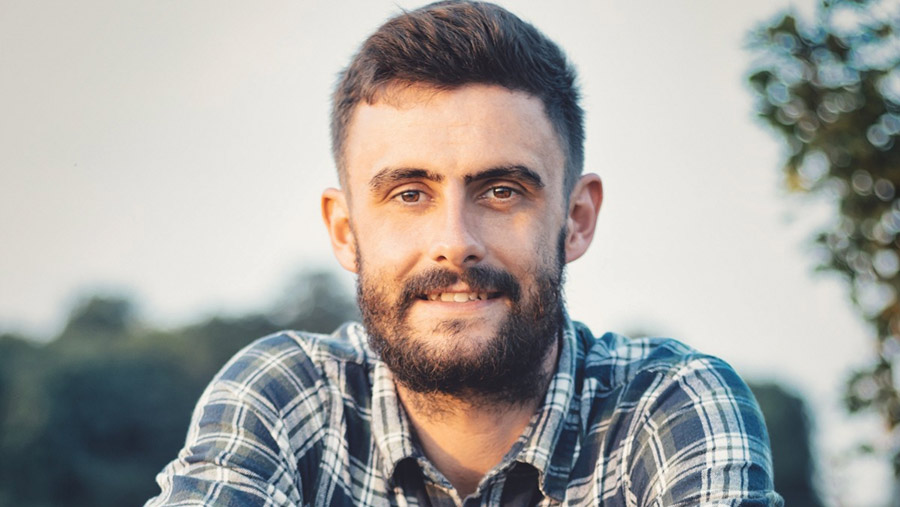 I’d like to talk a little more about mental health this month because it’s important we talk more about this as an industry.

Despite many people now talking about it, things still aren’t changing for the better.

I had a lot of positive feedback from last month’s column. One of the messages I received really struck a chord with me. It said that “depression is seemingly endemic in our fast-paced society”.

People struggle with their mental health for many different reasons, and I believe everyone struggles with it at some point in their life.

As with any physical illness, you need time off. But mental health is different because it’s invisible – sometimes to you personally, but more often to those around you. Because of this, it is overlooked. People try to carry on regardless, even though they feel different.

The culture of mental health being regarded as a weakness needs to change; it’s what is causing those stark statistics I wrote about last month, as well as the “endemic” that my friend mentioned.

We are currently in the midst of a Covid-19 pandemic. This is new, it’s killing thousands of people globally every day and scientists are working tirelessly to look for a cure. Rightly so – if we can find the vaccine that controls it, the deaths pretty much stop.

Mental health issues have been around for ever and, despite innumerable studies and experiments, we still know less about it than we do the coronavirus.

Farming has a culture of “if you’re not working hundreds of hours a week, you aren’t doing it right”, which is only fuelling the furnace.

Having a day off away from the farm is seen as lazy and not something that you physically need for your wellbeing, but downtime is crucial to curing most illnesses.

I’m not saying there is nothing being done to curb the problem because there is lots of help out there to utilise. I went to see my GP in February and was referred to the counselling organisation, Turning Point, which is an invaluable service.

I am halfway through my sessions, which have helped me recognise the root cause of my depression and other contributing factors.

Nationwide, though, there isn’t the funding to match the seriousness of the problem. But although the waiting lists are long, if you can receive the help, it really works.