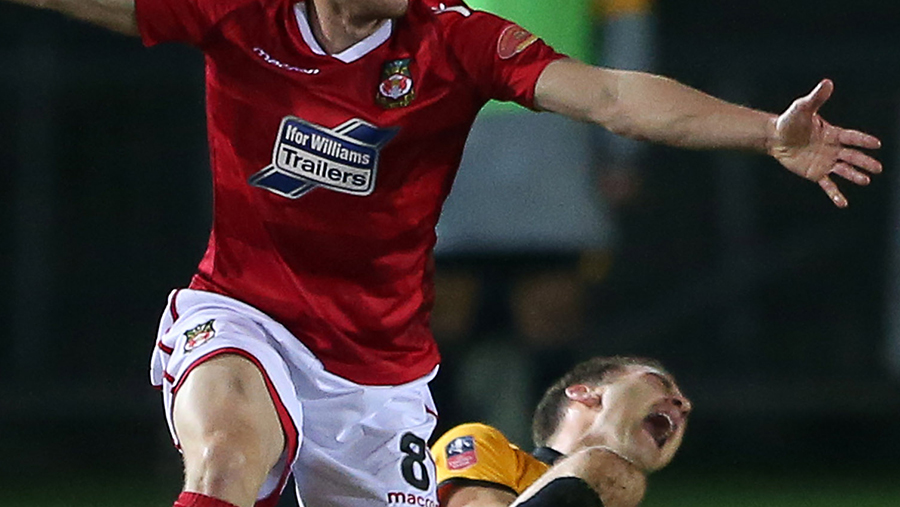 Deadpool star Reynolds and fellow actor McElhenney heap praise on the company in a hilarious clip shared by Wrexham AFC on its social media channels.

“Not sure what to get your special someone this [Christmas] holiday?” McElhenney asks.

A message from our owners-elect…

Reynolds jokes: “Nothing says ‘I’m thinking about you… and your horse’ like an Ifor Williams trailer.”

The spoof ad video has attracted more than 4.5 million viral views on Twitter.

It has also sparked a lively debate among farmers about the correct pronunciation of the name “Ifor”.

Farmers Weekly staff with Welsh roots have confirmed that the correct pronunciation is EYE-vuh.

Talks are under way to officially transfer the ownership of fifth-tier Wrexham, with Reynolds and McElhenney taking 100% control of the club, subject to approval by the Football Association.

Wrexham Supporters Trust members have voted overwhelmingly in favour of the takeover bid.