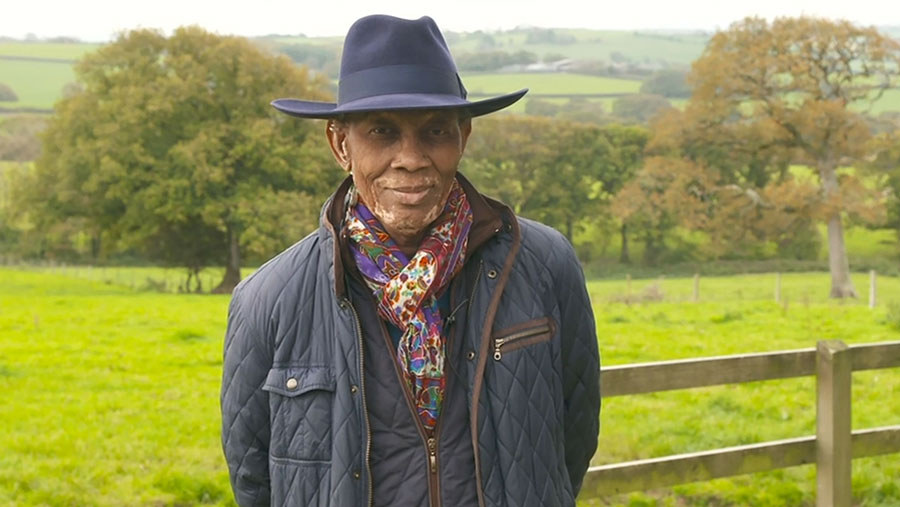 Devon farmer Wilfred Emmanuel-Jones has won a prestigious award for his campaign to raise awareness about Black History Month.

Mr Jones, also known as “The Black Farmer”, won the prime minister’s Daily Points of Light award for encouraging retailers to feature images and stories of people of colour.

The images were portrayed on packs of special jerk-flavoured sausages and on Mr Jones’ website to celebrate Black History Month.

The farmer explained: “In the light of #BlackLivesMatter, I felt compelled to create greater awareness around Black History Month, which for too long has been overlooked.

“I am delighted by the response and support of the UK’s major food retailers and to receive this Points of Light Award is an added and much-appreciated bonus.”

Mr Jones also recognises the black community’s contribution to Britain on his website and through talks at universities and businesses. Sales from his products help support the Black Cultural Archives and the Mary Seacole Trust. 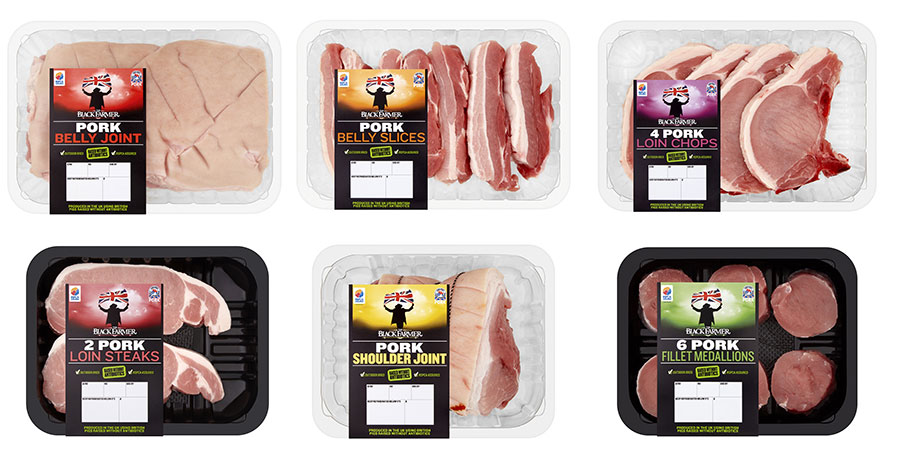 “You have galvanised the nation’s food retailers to recognise the exceptional black men and women whose contribution to our nation should be celebrated all year round.

“As our nation marks Black History Month, I am delighted to recognise all that you have achieved by naming you as the UK’s 1,502nd Point of Light.”

The prime minister’s UK Daily Points of Light award was launched in April 2014 to recognise outstanding individuals making a difference where they live.

Each day, someone is selected to receive the award to celebrate their remarkable achievements.

The list of winners includes hundreds of volunteers who have been recognised for how they have served their communities through the coronavirus pandemic.