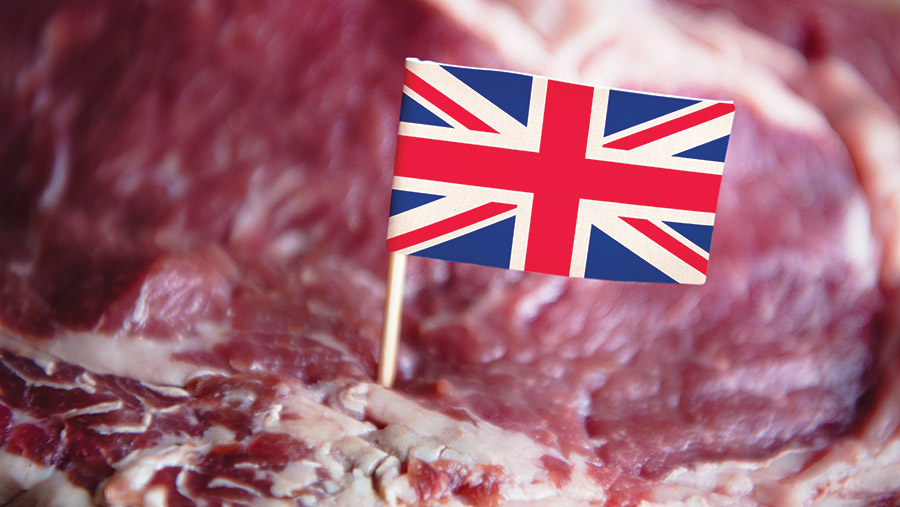 British supermarkets and some of the biggest names in food supply, such as Unilever, McDonald’s and Nestle, have called for tougher laws on deforestation in supply chains.

Their proposal would require larger companies in the UK to show where the likes of soya, palm oil and cocoa come from, making it illegal to use products that fail to comply with laws designed to protect nature.

It’s a step in the right direction, although some say it doesn’t go far enough.

Chris Brown, head of sustainable business development at Asda, was quoted in The Times as saying that suppliers needed greater incentive to move towards more environmentally responsible production, backed by “comprehensive and standardised reporting, up and down the supply chain.”

This all makes sense to me. We do not want flagrant pillaging of our planet to continue at a rate that Sir David Attenborough so eloquently reminds everyone is reaching a point of no return.

Unless we dramatically alter our lifestyles and demands on the ecosystems around us, vast numbers of species and huge areas of biodiversity will disappear forever.

And yet, our international trade secretary, Liz Truss, is busily clashing with former Defra secretary Michael Gove at the Conservative Party conference about the impact of her trade deal with the US on the obesity of the British public.

When negotiating a trade deal, Ms Truss says: “We are not going to be changing UK food standards, which dictate how much fat there is in baby milk and other regulations.”

This was apparently her attempt to pour cold water on accusations by Mr Gove’s camp that her actions will pose a risk to our food and farming standards.

So let’s be clear. The purchase of imported, like-for-like produce from the US with lower production standards is left for the UK consumer to filter, regardless of the impact on British farming and ergo the countryside?

But production standards of produce that we don’t grow in the UK falls under the scrutiny of tougher laws supported by the supply chain.

Regardless of fairness for farmers, that doesn’t sound environmentally responsible or particularly smart.

Why can’t the same logic be applied to the sale and purchase of British-farmed produce as it will be to the likes of palm oil?

Incentivise those in the supply chain to move towards farming systems with a higher environmental bar.

As a Leaf (Linking Environment and Farming) farmer, we have long subscribed to integrated farm management because, in my opinion, it is the right way to farm.

But I cannot deny there have been times when profitability has been against the wall and one questions why we are doing this if there is no financial reward, while others who continue to pillage the environment are not being penalised.

Chancellor Rishi Sunak continues to dream up schemes to prop up the Covid-19 calamity on British business. “Eat out to help out” proved very successful in driving people back to restaurants. So why not “Eat ours to help us”?

British farmers, in return, should be held to account for higher standards under the Environmental Land Management scheme. Public money for public good.

Doing right by the environment, our countryside and our rural communities. If it works for the rainforest, why not rural Britain?