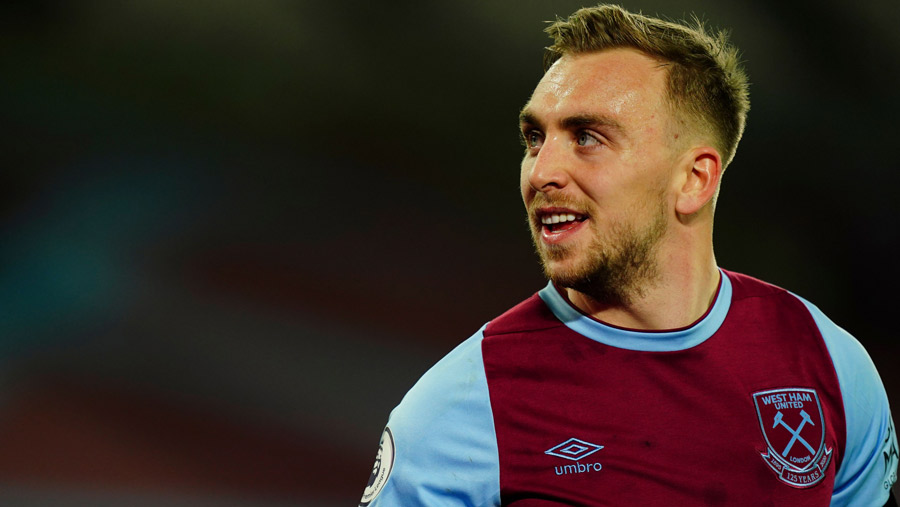 West Ham footballer Jarrod Bowen has revealed how training sessions in the potato fields of his uncle’s farm helps get him in shape for the start of the season.

The forward returns to the farm in Leominster, Herefordshire, to be put through his paces by Sam, his father, before a more conventional fitness regime begins with his team back at the training ground.

The hard work is paying off for the 23-year-old, who scored the winner against Aston Villa last Monday (30 November), which moved the Hammers into fifth place ahead of this weekend’s fixtures.

Speaking to BBC 5 Live’s Football Daily podcast, Jarrod explained why the farm training is so helpful.

“It’s a bit like running on sand, but a bit thicker. I’ve found it really good for muscle injuries and, because I’ve had weak ankles, to work on them and stabilise them,” he said.

“But also because it is really tough to train on because you feel so slow, when you go running on the grass you feel like you’re a sprinter.

“It’s been my training method for the past three or four years with my old man. He is pretty old school, he doesn’t want me to just go running round a normal field doing football runs, he wants me to run around a potato field with weights in my arms.”

The forward, who joined from Hull City in January, will be looking to add to his four league goals this season when West Ham host Manchester United on Saturday evening.