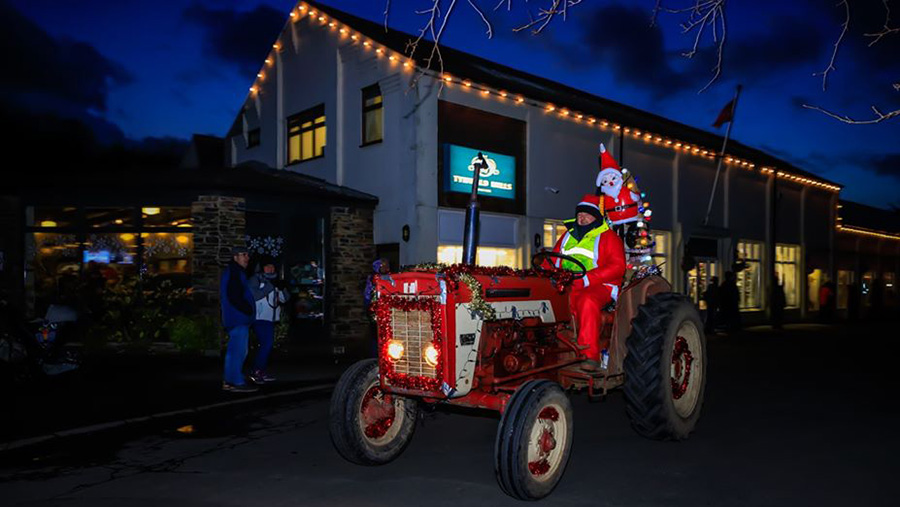 About 50 tractors decorated with Christmas lights lit up the island’s roads on Saturday afternoon (14 December).

It was organised by the Isle of Man (IOM) Federation of Young Farmers.

The procession started at Peel Promenade at 4.30pm and made its way through Ramsey and Laxey before finishing at the TT Grandstand in Douglas. 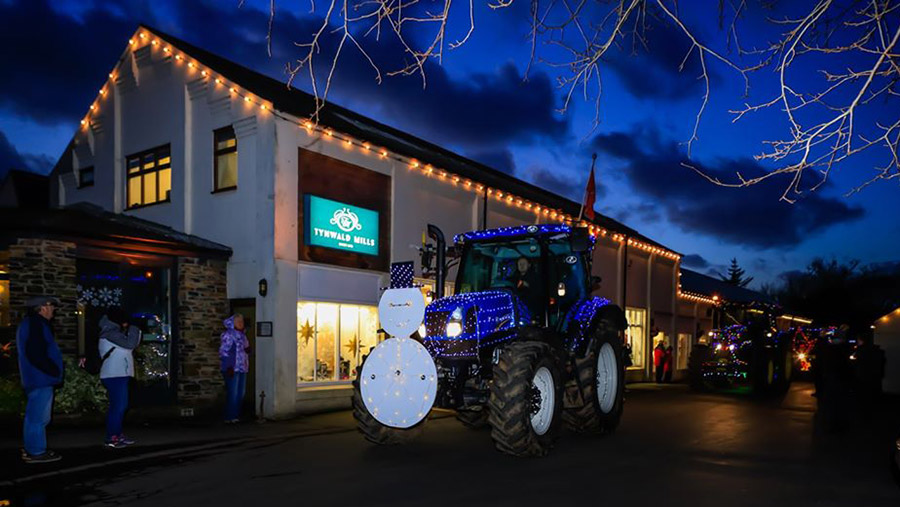 The Isle of Man Constabulary’s Roads Policing Unit helped organise the running of the event and it thanked the public for their patience and support.

IOM Young Farmers thanked the public and the police for their support in a statement on Facebook.

“We were truly lost for words at the amount of people lining the streets around the island to watch our 50 amazingly decorated tractors,” said the group. 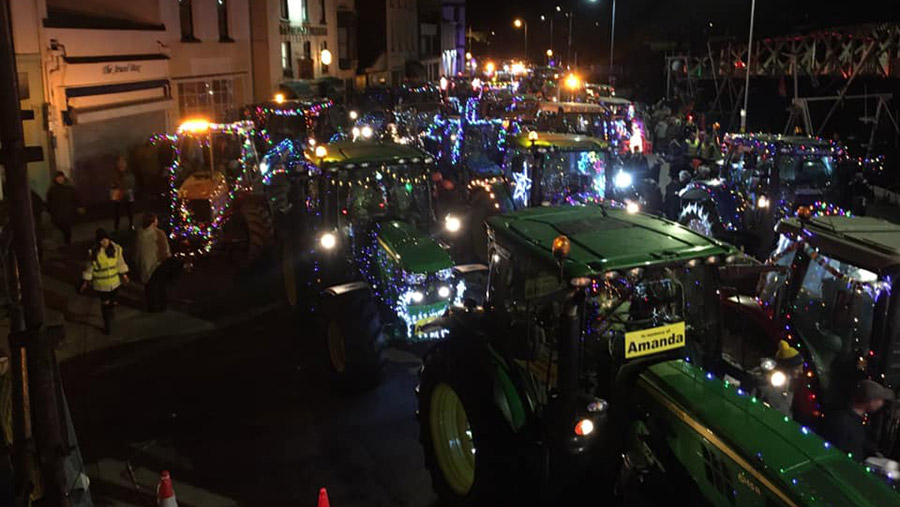 “Seeing the faces on people as we drove past last night was something else, something that we as farmers take for granted! Thank you to everyone coming out to watch and waves us on!”

So far, almost £2,000 has been raised for the charities. To donate funds, visit the webpage on Just Giving.