It was bound to happen at some stage, but it’s finally stopped raining in Norfolk, and if we’re lucky the sun might just stick around for a while.

Everywhere I look things are starting to grow, and thankfully that includes our oilseed rape. It was a battle keeping the pigeons away from it, but a combination of better weather and two doses of fertiliser have really helped push it on.

One of our oilseed rape fields on 11 April. We’re finally seeing some progress

Unfortunately, just as the workload was beginning to ramp up, we received some bad news. One of our key men, Gary, has decided to move on.

I always enjoyed working with him and he was instrumental in helping me settle in during my first year back on the farm.

It won’t be easy replacing him, but we’ve already had some good CVs sent in, and hopefully we’ll find the right person to fill Gary’s shoes soon. Maybe they’re reading this article right now.

Losing one employee is bad enough, but we also have another man on long-term sick leave. Scooby’s worked on the farm for a staggering 47 years, but this much hard work takes its toll, and now he needs a hip replacement. 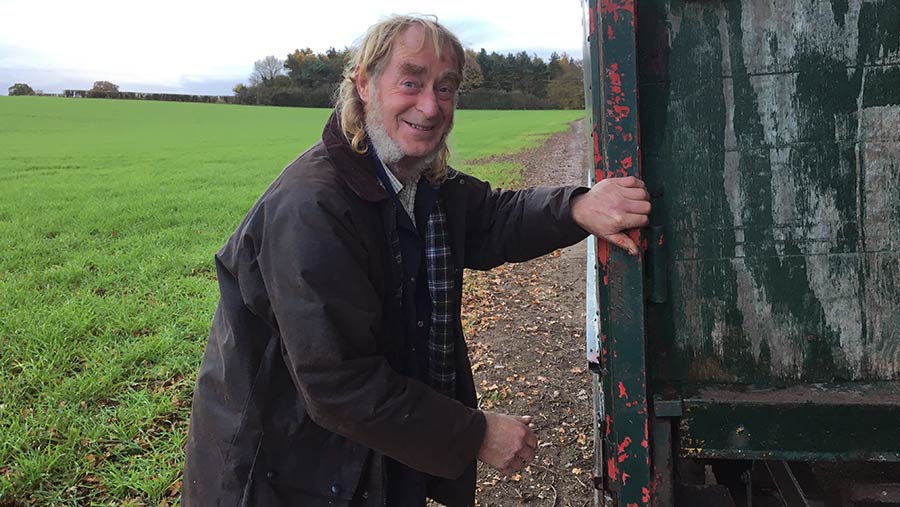 Hopefully the operation will go well and he’ll get back to full fitness, but in the meantime we’re a bit short on manpower.

One of the more unusual things we grow on the farm is miscanthus. This tall grass is harvested once a year, usually around March, after which it’s baled up and stored until June. It then gets sent off to a power station where it is burnt to create electricity.

It’s been lying on the field for more than a month now, and we need to get it baled up as soon as possible before it starts sprouting again. 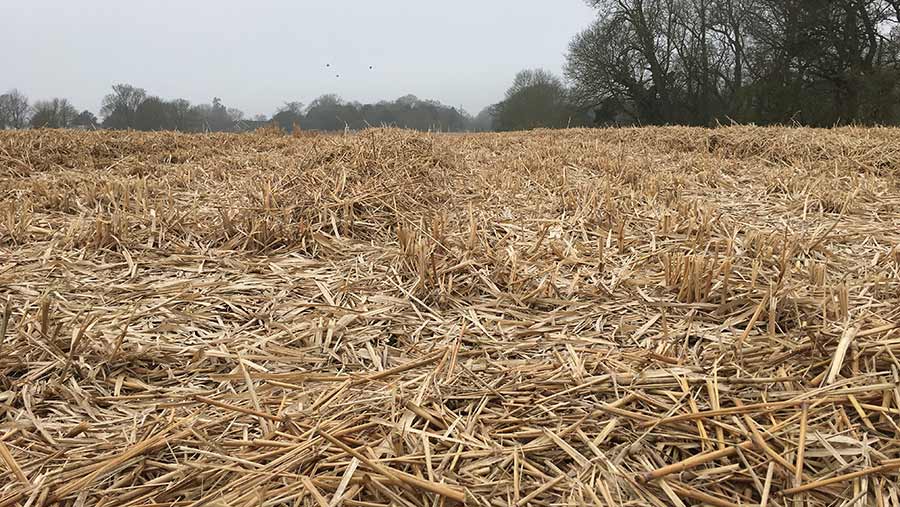 This miscanthus needs to be baled up as soon as possible. It was a damp day when this photo was taken

Provided the good weather holds, we should be OK, but we can’t afford too many more delays. This is starting to read a bit like a series of unfortunate events, but we’ve also had some recent good news.

I managed to secure grant funding for a crop sensor, which should make our fertiliser operation much more efficient.

The Isaria uses sensors to gauge how much nitrogen is in the crop, and adjusts the amount of fertiliser accordingly. 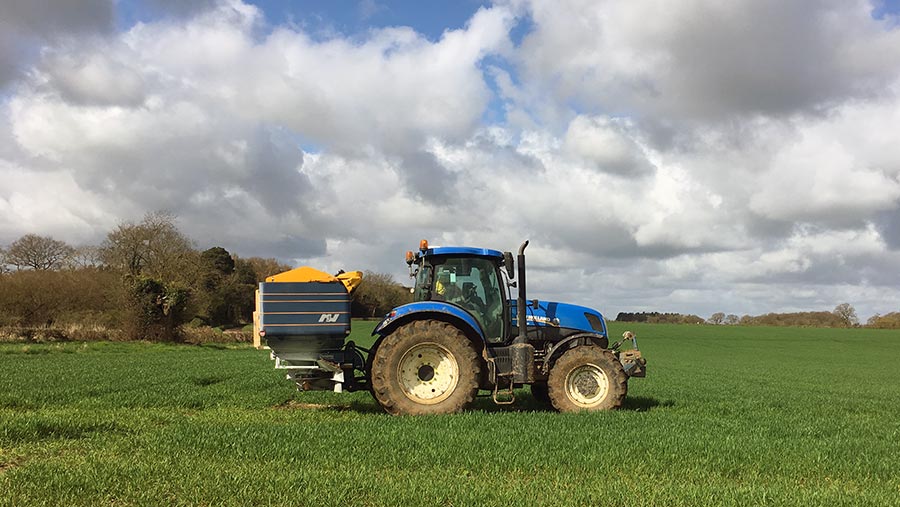 The drier weather has allowed us to get back on the fields again and start applying fertiliser.

I’m really keen to make the most of new technology on the farm, and the sensor isn’t the only advance we’ve made.

A few months ago we decided to link up our farmyard CCTV and alarm systems to apps on our phones. Every time one of the sensors is triggered, we each get an alert on our phones and can check what’s happening on the cameras.

It’s made it so much easier to keep an eye on things and I’d really recommend it to other farmers who want to beef up their security.

The past few weeks haven’t all been about farming. We’ve started gearing up for my younger brother’s wedding at the end of this month and we have already had the stag party.

My brother George (centre) celebrates after coming second in the go-karting. We all really enjoyed the stag party.

I’m happy to say that despite a go-karting session and several football matches, everybody went home in one piece, despite most of us feeling slightly the worse for wear on Sunday morning.