Harvest officially began for us on 17 July, but we had expected to be in full flow a few days earlier.

Unfortunately, the rain arrived just as we were preparing to start so we were forced to wait.

Once we did get going, there were a few challenges to contend with.

We recently purchased a New Holland combine after years of using Claas machines so the first day was spent trying to get to grips with this. 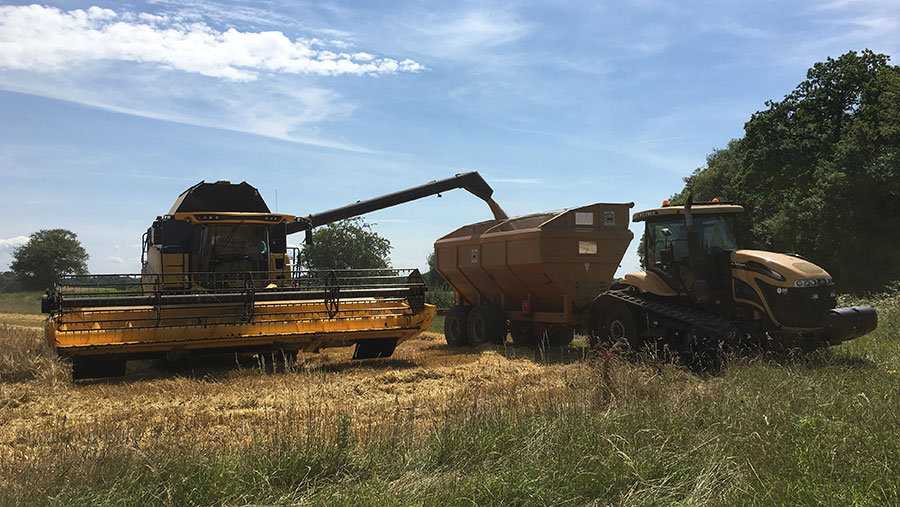 By the end of the day, our driver, David, had pretty much nailed it.

It’s certainly different to the Claas, but does the job well.

The biggest frustration so far has been the stop-start nature of the work.

We seem to be getting showers most days and this has really slowed down progress.

We started off cutting winter barley but the weather forced us to move on to oilseed rape. 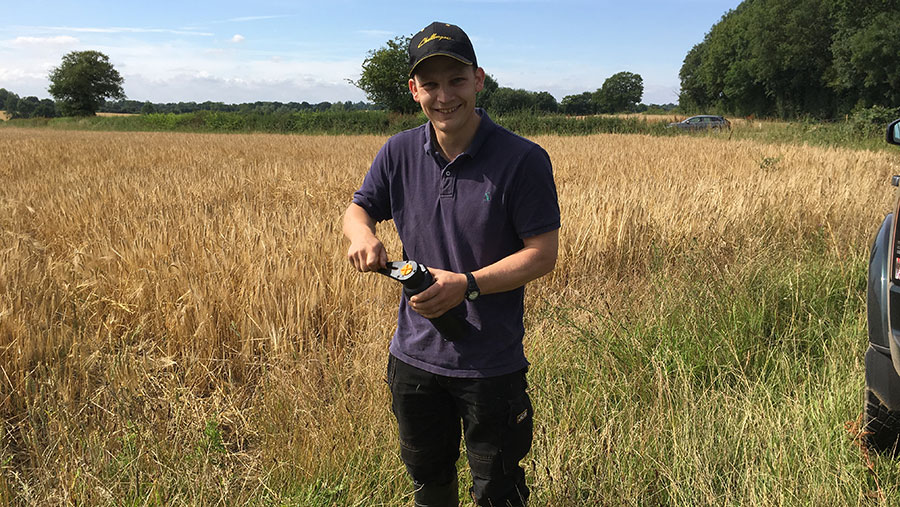 Moisture… Me taking a moisture reading on the first day of harvest. We were on the field two hours later

This was a good move and, at the time of writing, we’ve almost finished harvesting the entire crop.

Hopefully, the weather will be a bit kinder to us over the next few weeks as we’ve got quite a bit to get through.

Once the rape is out of the way, we’ll need to finish off the barley, before moving on to oats, rye and then wheat. 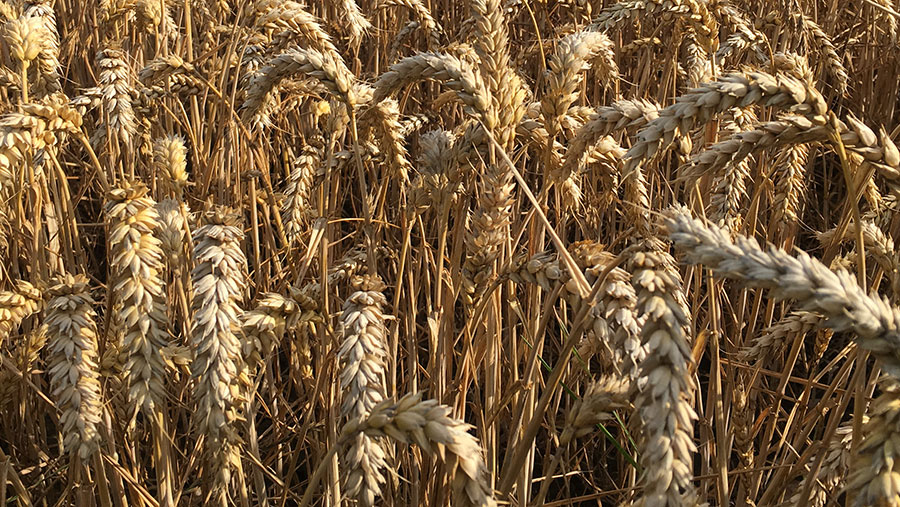 Wheat… Our wheat on 20 July

I’ve helped out at harvest before but this is the first time I’ll be here for the entire period. After years spent working in 24-hour news, I don’t really mind the long hours.

The key is to make sure you maintain your concentration because if you don’t you’ll start making mistakes. I’ve also made sure my bag is full of food and have plenty of tea to keep me going. 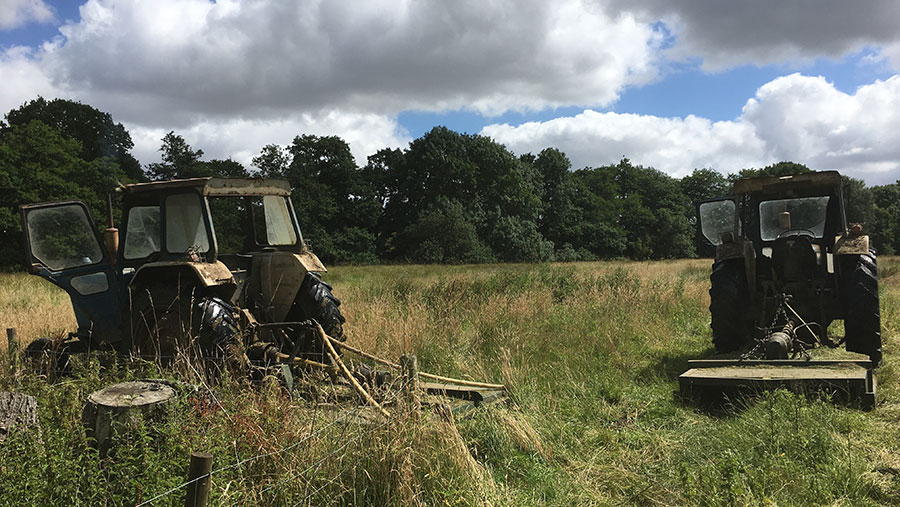 Swiping… We have lots of marshland to maintain, which has involved a lot of swiping. These tractors are just the right size to reach the tricky areas

My role over the past few weeks has been varied. Before harvest began, I topped meadows, did some office work and paid a visit to the Royal Norfolk Show.

I used to be a steward there but hadn’t visited for a few years, so it was nice to come back.

There was plenty to look at, including an impressive Charolais bull, some interesting machinery and plenty of old faces  I hadn’t seen for years. 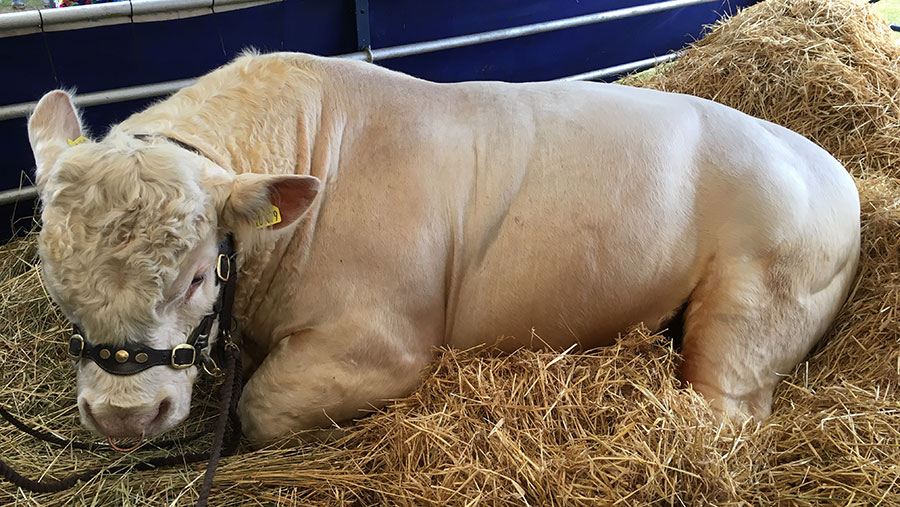 Many agricultural shows have struggled over the past few years, so it’s good to see this one still going strong. Of course, when I visited, it rained all day but it didn’t stop me enjoying it.

The next month or so could shape things on the farm for the next year, and I’m looking forward to seeing how things progress throughout harvest.

I’m still learning every day and this time of year is one of the best times to learn.