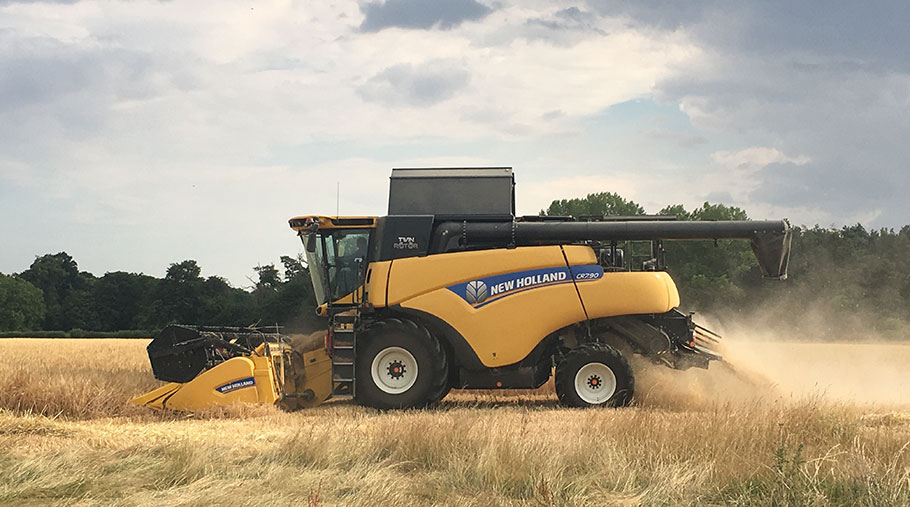 Our first day of harvest kicks off with winter barley

My second harvest back on the farm has just started, and so far things have gone relatively well.

We kicked off with our winter barley on 16 June and two days later it was all safely in the barn.

Before we started I’d heard horror stories about desperately poor barley yields, so I was prepared for disappointment.

But despite being slightly down on last year, I was fairly satisfied with the end result, averaging about 9t/ha.

That doesn’t sound too impressive, but considering the lengthy drought we’re experiencing, things could have been a lot worse.

The crop that concerns me the most is our wheat. It missed out on rain at the crucial time when the grains needed moisture to swell, so I’m bracing myself for bad news.

Our spring wheat is really showing signs of stress and is struggling to get above knee height. I’m just glad we didn’t drill too much of it.

On another year with different conditions it could have really taken off, but that’s just one of the gambles you take as a farmer.

You will never be able to control the weather. You just have to react to it as best you can and try to minimise the risks. 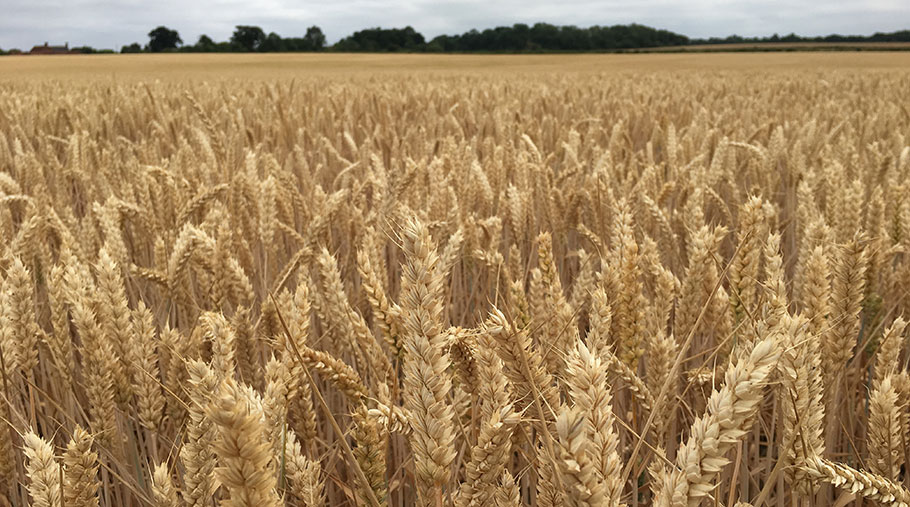 With the ground being so dry, the risk of fire is never far away, and I urge all farmers to make sure their fire extinguishers are ready to go.

We just added a second one to our combine with a long lance.

Hopefully we’ll never need it, but it’s good to know it’s close by in case anything happens.

I’ve heard of farmers filling up sprayers with water and standing them by the field, but I’m not sure we’ll be going to those lengths just yet. 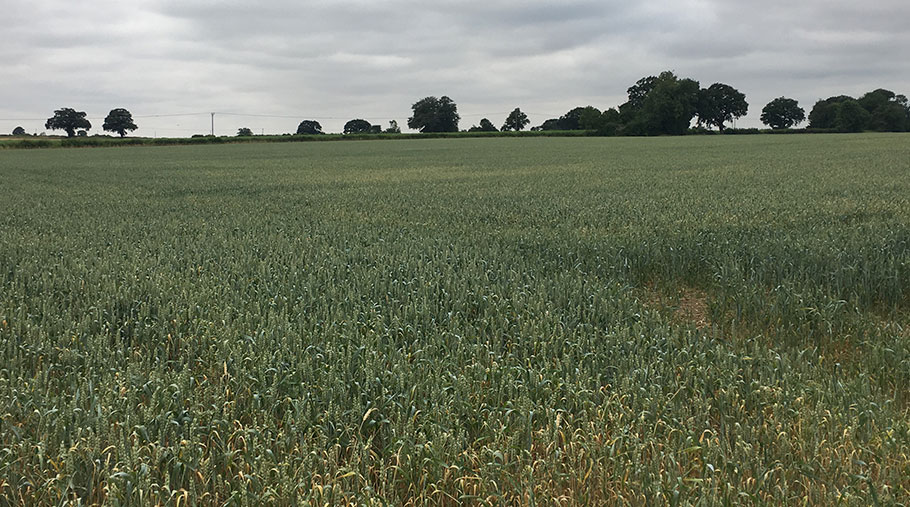 Our spring wheat is looking a bit sorry for itself. Hopefully it’ll perk up a bit

At the time of writing, we’ve just finished cutting our oilseed rape and after that we’ll probably move on to the rye.

It’s very important to harvest it as soon as possible, because the quality can start to drop off if it’s left too long.

If you’ve ever eaten a slice of Ryvita, then the rye in that could well have come from our farm.

Harvest is certainly dominating my life at the moment, but there are plenty of other things going on elsewhere on the farm.

The young pheasants have already arrived and it won’t be too long until they’re sprinting about in the woods.

The young pheasants get used to their surroundings. It won’t be long until they’re roaming free

The shooting season seems like a long way off at the moment, but once we’ve finished harvest and drilling, it’ll be here in no time.

I’m looking forward to it already and our gamekeeper Roger and his father Barry are doing a good job preparing the birds.

It takes a lot of work to turn a day-old chick into a healthy full-grown pheasant, and Roger and Barry work hard to make sure the shoot days are a success.

The next few weeks are going to be busy, so I need to make sure I get enough sleep. With two children under three in my house, that could be a challenge.