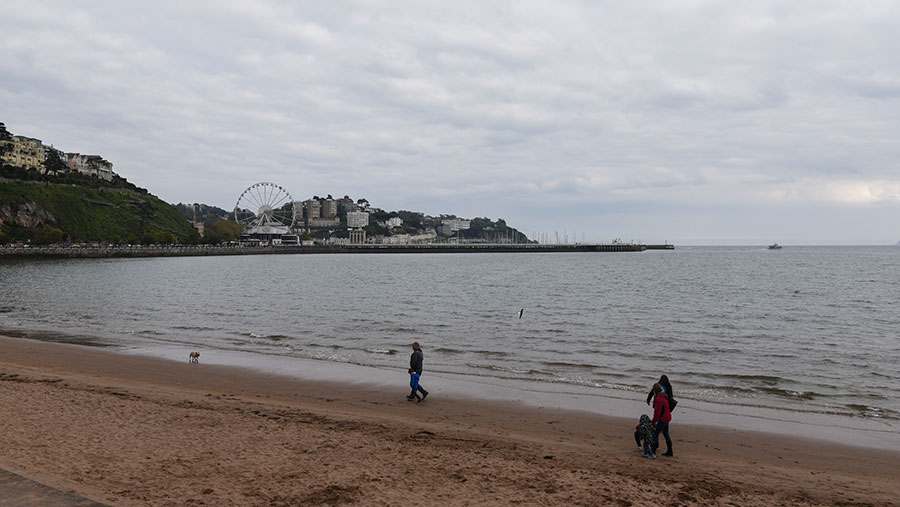 Excited by new technology, but frustrated by poor broadband – that’s the prevailing sentiment of delegates at the National Federation of Young Farmers Clubs’ convention, according to Farmers Weekly polls conducted at the event.

Driverless tractors were given a thumbs-up, with 55% of the 500 people surveyed believing such technology would become widespread within the next 20 years.

Improved accuracy and reduced input costs were among the advantages cited, although concerns were raised over the loss of on-farm employment and the capital cost of such kit.

“Collaborative robots and autonomous driving are the future,” said Sam Allen from Bicester, Oxfordshire. “I’m very excited about it. It will become an everyday thing in our lifetime. The only downside is that it takes a tractor driver’s job away.”

Jonathan Philipson from Lowick, Cumbria, said: “You can’t stop new technology – it’s always being developed. It will make the job easier and help businesses push forward – although it will be more for the arable sector because of the bigger fields.” 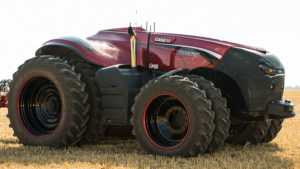 Driverless tractors are “inevitable and potentially fantastic”, according to Mike Gregory of Beaulieu, Hampshire.

“It’s not just a question of cost, however. There are also ethical questions and this aspect hasn’t been explored as much as it should be. Humans have emotions and can think about their decisions. What if a piece of IT makes a bad decision? Whose fault is it – the owner of the land or the programmer? It’s very exciting, but also a bit scary.

“It will definitely be important in the next 20 years – and possible even in the next 10.”

Meanwhile, more than two-thirds are unhappy with their broadband, according to a survey at the NFYFC convention.

When asked if poor broadband was holding back their business, 71% of the 446 respondents said ‘yes’.

“If a hamster on a wheel powered our broadband, it would be faster than what we’ve got,” said Rachael Garner of Parbold, Lancashire. It’s not improving, either.

“What would take one minute in a town takes us half an hour.” 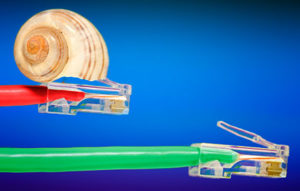 When it comes to broadband, if you live in a remote area, you’re “the bottom of the list”, she said.

Josh Gilbert of Bury St Edmunds, Suffolk, said rural dwellers were being “ignored” when it comes to broadband and phone signals. “It’s holding us back and we desperately need it. It’s so frustrating.”

Josh added: “It will come eventually, but nothing will happen now as the election and Brexit will be the focus of the government for the next couple of years.”