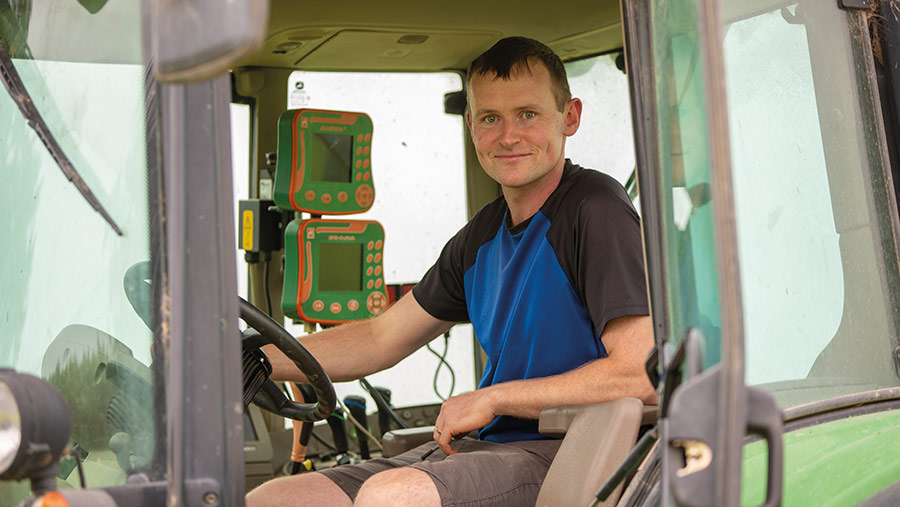 When examining the UK-New Zealand trade deal, there is one clear winner, and it is not the UK.

In New Zealand, the response has unquestionably been positive. Some even described it as “almost too good to be true”.

New Zealand gained improved access to a good-sized market with very few concessions. The UK market is seen largely as a good diversification to their over-reliance on exports to China.

Much has been said from a UK perspective about equivalent (or differing) standards between our two countries. There are inevitably different regulations between any two countries.

When compared with other trade deals the UK is likely to do in the coming years, New Zealand’s standards are arguably as aligned as you’ll find outside of Europe.

It is correct to make sure we maintain a level playing field and do not export our environmental footprint. I agree that imports should not undermine local producers.

However, if we bang this drum for every trade deal we do, we risk becoming too easy to ignore when standards are truly misaligned.

There are other more important reasons we should be worried about the deal. It extinguishes any remaining hopes that the government values food self-sufficiency.

Signing an agreement with a country that deals primarily in agricultural exports, with little (if any) economic benefit, can only be defended by politicians who believe importing food is a reliable source of a country’s food.

It has worrying echoes of the leaked email in March 2020 from a government adviser claiming the UK’s food sector was not critically important and we could follow the Singapore model of importing all our food.

How many pandemics do we need before we learn that food produced in our own country is more reliable than importing it from the other side of the world?

When the deal was announced, Boris used a rugby analogy of scrumming down and getting the ball over the line.

The response of his New Zealand counterpart, Jacinda Ardern, seemed apt as she replied, “to continue that, naturally, it would conclude with the All Blacks winning”.

This trade deal really feels like the All Blacks have won.