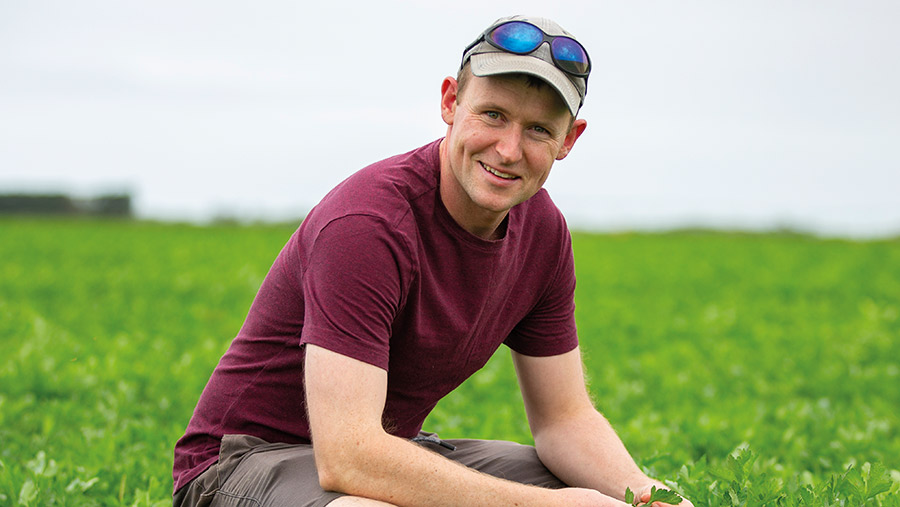 The clean-up is well under way after the “Canterbury floods” hit a few weeks ago where I farm in New Zealand.

In what has been described as a “one-in-100-years event”, much of this area felt the force of more than 200mm of rain in a single weekend.

Rivers burst their banks and carved new routes through large areas of farmland, causing considerable damage to crops and farm infrastructure. Masses of shingle and silt were deposited all over the land, fences were destroyed and, in some cases, cattle were swept away and drowned. 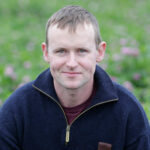 A farmer who was trying to move his calves to higher ground in near darkness was swept 1km downstream.

Having managed to grab on to a tree, he remained there for hours before being spotted by his neighbour and rescued by a local helicopter pilot.

For those who like statistics, some impressive numbers emerged.

The most rain recorded was an almost unbelievable 526mm in 48 hours at Mount Somers, while other places received more rain in one weekend than they had in the previous six months.

The flow of the Ashburton River increased from less than 10cu m/sec to more than 1,500cu m/sec.

The river you can usually cross on a quad bike grew to more than 20 times the flow of the Thames in London.

Despite this tragedy, what has been really great to see has been the general public’s response to farmers in their time of need.

Volunteers from all walks of life, and all areas of the country, travelled to Canterbury to offer a hand with the clean-up.

The Student Volunteer Army and the aptly named Farmy Army have been on farm clearing shingle and repairing fences, while local businesses have provided equipment and food.

The recovery from the flooding has shown what a healthy relationship between the general public and the agricultural sector can achieve.

Many volunteers said it was nice to be able to return the favour for farmers who had helped provide food to charities during New Zealand’s Covid-19 lockdown and previously had lent a hand after the Christchurch earthquake.

I realise the UK has had its fair share of extreme weather over the past couple of years.

Sadly, when this inevitably happens again, I doubt so many members of the general public in the UK will be rushing to get their wellies dirty.