Like many young farmers, Henry Cooke was faced with a difficult decision when he came home from university – how could he make the home farm a viable business for the whole family?

A sixth-generation farmer, Henry lives with his brother Robert and parents Andrew and Elizabeth at Clotton Hall Dairy, a 250-cow dairy farm in the Cheshire countryside.

During his time at Harper Adams University he realised that coming home to work on the farm was potentially not a viable option.

“In my last year we realised the farm wasn’t big enough for us all to work there – it was time to look at doing something else with the business,” says the 24-year-old.

His parents were also involved in hiring out catering equipment, and had noticed a huge increase in the popularity of afternoon teas. It was this growing trend that sparked the idea for the family to start producing their own farm-made clotted cream.

The diversification began in 2015, starting with the conversion of an old barn where the cream processing would take place. The family decided to undertake as much of the work themselves to keep costs down and the whole process took six months.

“We’ve kept it rustic on the outside, but inside is a brand new, very clean, modern and hygienic dairy,” says Henry. “We had to source all of the equipment, which took a long time to set up – longer than I thought.”

The next challenge was perfecting the recipe. “The actual process of creating clotted cream is difficult. It took six months of testing and now we know how to make it. I can see why the Cornish keep their recipe a close guarded secret.” 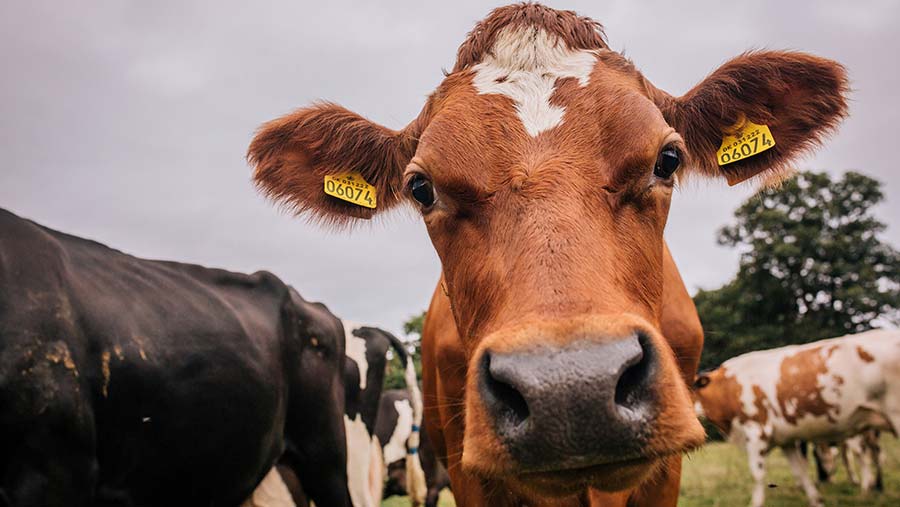 The dairy herd consists of Holstein Friesian, Jersey and Danish Red cows, calving in two blocks in the spring and autumn. Having the range of breeds has proved to be a critical factor in perfecting the recipe.

“The milk has to be high in fats to make the cream,” Henry explains. “We aim for as high levels as possible – averaging between 4.5% and 4.9% fat.”

The family uses only about 2% of their milk for clotted cream, with the bulk going to Joseph Heler, a local cheese maker.

“At the moment I process two to three days a week. Ideally we want to process all the milk on farm – then we may end up buying some in when the clotted cream business takes off,” Henry says.

Creating a recognised brand played a pivotal role in the success of the business, and a strong social media campaign, managed by Henry, has helped.

“It’s very important that you get it right while trying to juggle the other aspects of producing and selling the clotted cream – everyone goes straight to the website or social media when they want to know more about a brand,” he explains.

“I read books on social media to get ideas and strategies for mass engagement and it’s now got to the point where I’ve had to get a photographer – a fellow young farmer – to help with Instagram and improve brand awareness.” 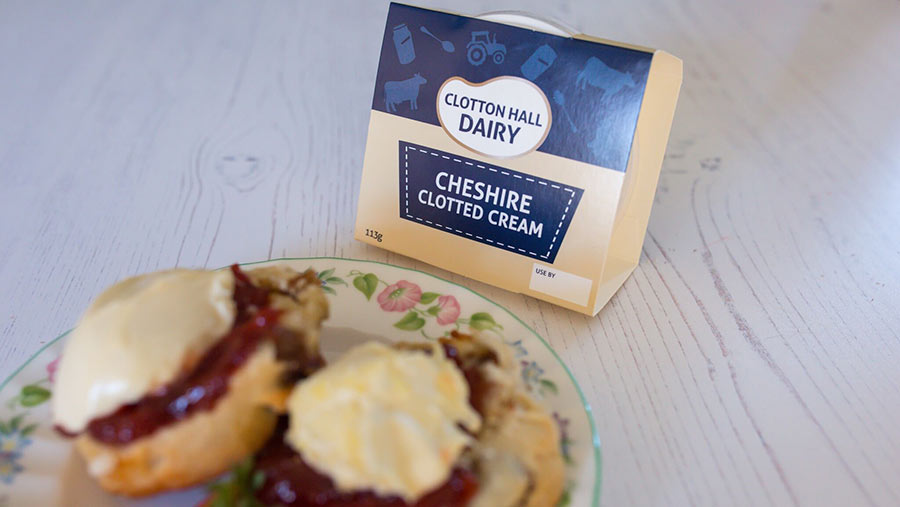 Another part of the marketing strategy is tasting days, where he will visit shops around the county handing out tasters and talking to customers about the product. “It is quite time consuming having to fit it into an already busy schedule, but the good feedback makes it worth it,” he says

And popularity has certainly grown. “People love it and so do the farm shops – we’re about to go into a major supermarket.”

When it comes to day-to-day management of the enterprises, Robert is in control of the farm, while Henry runs the clotted cream business. “Having our own enterprises works well and we can help each other out when needed.”

Henry has his sights set on producing more clotted cream and growing the brand. “By Christmas I want to develop the brand and push it out to a wider audience, then by the end of next year I want to have employed someone full-time to help,” he says.

“I want to grow the brand so that Cheshire Clotted Cream is one of the main competing clotted cream brands in the country. I know we will soon need to invest in the equipment to deal with ever-increasing demand.”

Of course, even armed with enviable business skills, an extensive contact list and a new knowledge of how to process high-quality cream, it’s Henry’s love of farming and his entrepreneurial mindset that are undoubtedly driving the growth and success of the business. 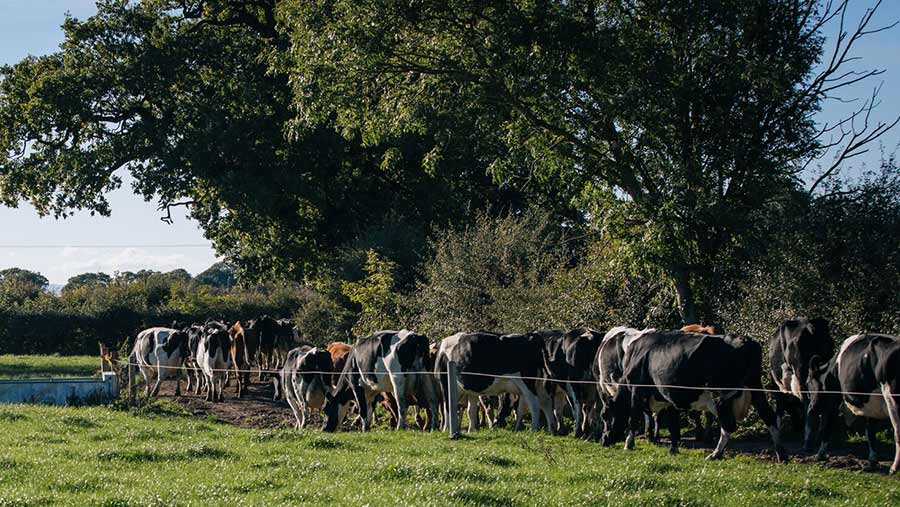 But it wasn’t without its struggles. “I really enjoy it because it’s different every day but it’s a lot harder than we thought – every step has been difficult, from the renovation to sourcing the equipment, processing and growing the business,” he says.

“But if I had come back from university and just farmed the farm there would have been difficulties too. I’ve started this myself – I’m excited to see where it goes.”

One final and important question: jam or cream first? “We’re jam first, just because you can pile more cream on that way.”