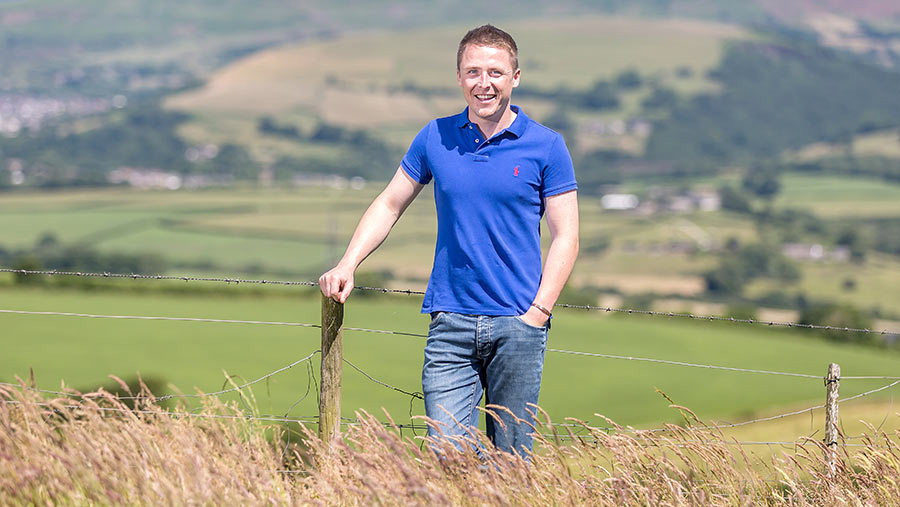 The popularity of “influencers” has taken the UK by storm over the past decade or so, with agriculture having its fair share of social media sensations.

Some of those in our industry who share their life on social media divide the everyday farming fraternity, especially those who do not necessarily derive their main income from farming or only present a picture of farm life as being an idealistic jolly of a profession that is all fluffy lambs and cute calves.

Farmers can find some of the posts shared by certain influencers about the industry patronising and infuriating.

Especially when they portray everything to be so easy and perfect – which we all know is far from the reality.

The way many farmers talk about influencers is reminiscent of the way complain about programmes such as Countryfile – it’s often negative and critical, focusing solely on very specific comments or actions.

In a roundabout way, I can see what they mean.

Comments can come across as too basic. The expression “teaching granny to suck eggs” springs to mind.

But some people, myself included, need to remember that we as farmers are often not the target audience – the general public is.

As an industry, we should all therefore try to think of influencers in a positive light. What they do is, in essence, free advertising for farming, without any of the hidden costs such as levies and membership.

There are some amazing people who have worked the wonders of social media to spread the story of ag into Joe Public’s homes at the click of a button.

In turn, they have become influencers, due to their knack of telling a story and taking an appealing photo.

Having people depicting farming to the public can only be a good thing.

Farmlife writers Charlie Beaty and Amy Eggleston are two brilliant examples of influencers who are great advocates for British farming.

The past 12 months of the pandemic has brought farming to the nation’s attention in a more positive light like never before.

People are actively more interested now – not only in how their food is produced, but the story behind it.

We just need to remember when telling our story that farmers are not the target audience.