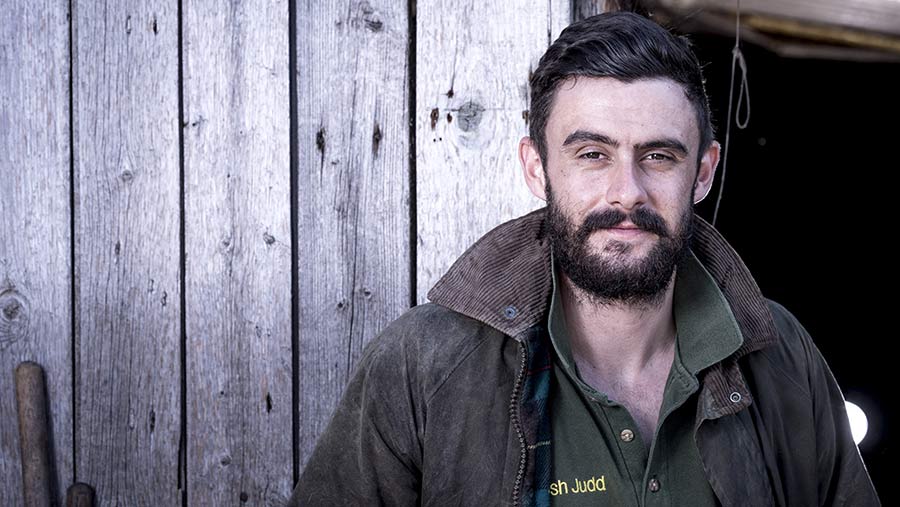 This year gets ever more challenging as the days go by. As I write we are experiencing the fifth flood within 12 months.

This latest flood has been the worst one – with 60% of my farm under water – and the same goes for my farming neighbour.

I managed to finish drilling the winter wheat, only for Storm Ciara to blow through a day later, and then Storm Dennis a week later and I was left wishing I had left the seed in the bag.

We farm in between the confluence of the River Aire and the River Calder, so we are often deluged by water from the Yorkshire Dales and the upper Pennines above Huddersfield.

I have never known a year like this where the rivers over top as frequently as they have.

So what has changed so drastically for this to be happening?

The Environment Agency (EA) says the changing climate is to blame and we are to expect more of this in the future, but how long can they go on blaming the climate, and not their failure to actually do anything productive?

Every time there is major flooding the news cameras turn up, they interview a few locals and they all say the same thing. “We’ve been telling them this would happen for years and they’ve done nothing about it.”

If you look at the news right now, you would be forgiven for thinking the EA wasn’t doing a great deal.

I would hazard a guess that most farmers who farm, like us, beside major rivers accept that their land is going to flood. That’s nature and we have to work with it.

While the EA and the government may now be changing their stance on the economic hardship that flooding puts on farmers with their “public money for public goods” mantra, I think they could be doing more to help farmers and landowners minimise the effects of these floods.

Local knowledge is invaluable and the people who live by the river know how it behaves better than anyone.

Computer models are wonderful things for simulating the possibilities to within an inch of their lives, but they will never tell you as much as the people who live by the rivers.

These people have seen exactly what happens year after year and although they may not understand hydrology, they do understand the river and the lay of the land.

The EA need to start listening to this local knowledge.