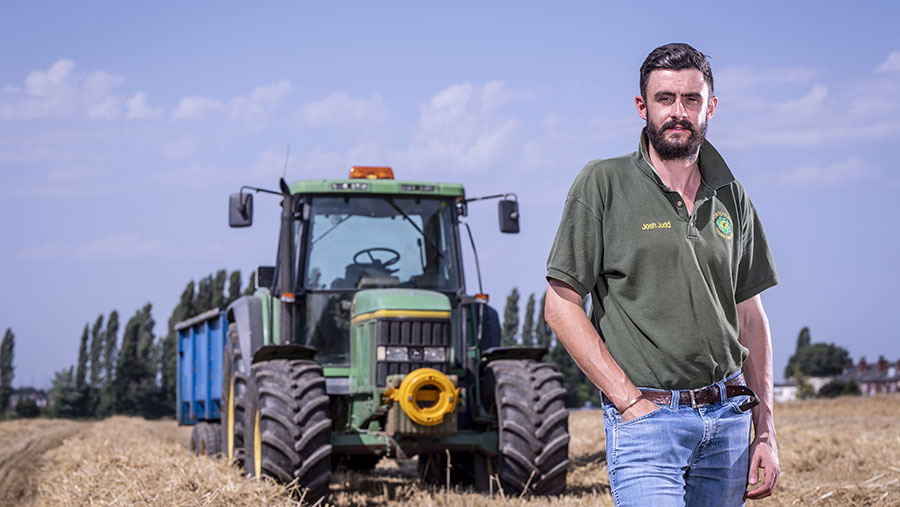 June is a special month for me, not only because it’s my birthday, but also because it is Pride month.

This is a month-long celebration where people across the world hold events to peacefully demonstrate and raise political awareness of the discrimination LGBT+ people face.

Pride started back in 1969 in New York when LGBT people began to protest against the raiding of the Stonewall Inn, a bar that was used by LGBT people to meet although it was still illegal.

The police continually raided it, so the LGBT community protested for the creation of bars and clubs for them to meet in without the fear of arrest. These were the catalyst for what we now know as Pride.

More than 70 countries still criminalise same-sex relationships between men, and 45 countries criminalise consensual sexual activity between women. Interestingly, most of these countries are Commonwealth jurisdictions.

I have never been a big fan of Pride marches; I always thought that they were too far removed from their original roots, and I still think this is true.

In the West, we have become complacent in the knowledge that being gay isn’t wrong and that it’s OK to be gay, so we forget that there are still people out there in the world who are at risk of death for being gay.

Although it is still difficult to be a gay farmer in this country, things are changing and it is becoming more accepted.

With more people speaking out and telling their stories through networks like Agrespect, Instagram and Facebook, the stereotypes are beginning to be dispelled and it is becoming easier.

There is still a place for Pride marches all over the world, and as long as there are countries that criminalise same-sex relationships, we need to keep raising awareness.

I do think, however, we need to remember the struggle our earlier counterparts fought for and focus on the history.

After all, it is history that drives future change. Without the history to learn from, we will never change the future.

Farming has relatively few LGBT+ outspoken allies, and is an industry that’s difficult to work in as a gay person, which results from the stereotypes associated with both being gay and farming.

Happy Pride month to everyone celebrating, albeit in a different way this year because of the lockdown.