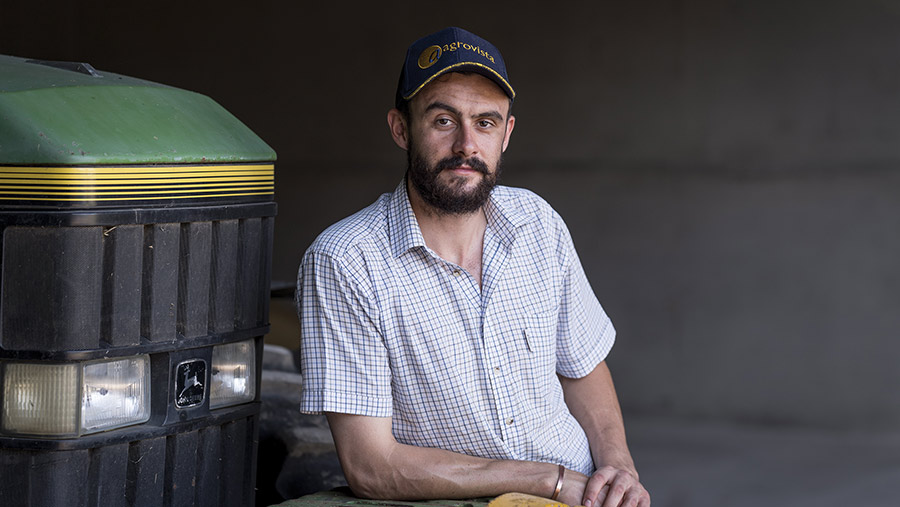 The BBC was pushing an anti-farming agenda hard before the lockdown.

Farming, so you might have believed from what appeared often on our screens, was to be the undoing of mankind and, if we didn’t change, we were all doomed.

Maybe that’s an overzealous interpretation, but this is what some people would hear when they listen to the news – and it doesn’t take much for the anti-farming lobby to jump on the bandwagon either.

According to the website Carbon Brief, the coronavirus pandemic is set to cause the biggest drop in carbon dioxide emissions ever recorded.

They predict there could be a 10% cut in global carbon emissions in 2020 compared with 2019. This would equate to 3.6bn tonnes of carbon dioxide.

Now call me cynical, but I don’t think farmers are doing anything differently.

Across the globe they’re continuing to produce food in exactly the same way they did during the pre-coronavirus farmer-bashing from the BBC, and before that.

What has changed, however, is the day-to-day life of countless millions of people across the globe.

We farm below the flight path of Leeds/Bradford Airport.

Ordinarily, we could see upwards of 20 planes in the sky above us. Now it’s rare to see one.

We also sit between the M62, M1 and A1, the three roads creating a triangle as they interchange around us, and early mornings we usually have the dull rumbling of tyres on tarmac.

Since this lockdown, it has been utter tranquillity. The birdsong has been deafeningly beautiful.

Factories are shut, shops are shut, the buses that pass the end of our lane going into the village are empty. But we farmers are still farming, still producing food, still working with no change of routine.

I can’t help but feel resentment towards those who say that farming is causing our climate to change.

Yes, farming does contribute to carbon dioxide emissions, but looking at the figures we can all be sure that farming isn’t the bad guy, as certain people would have you believe.

I hope that this period has shown people that actually this issue isn’t a specific industry’s fault, it’s not even a specific countries fault.

This is the fault of each and every individual person on this planet.

This pandemic should highlight to people that it is their daily habits that are causing the climate to change.

It should also highlight that their daily habits can change and that, actually, if each of us chooses to change in a small way then it will add up to a big change for the environment.

After all, living so close to the urban sprawl, I have seen a marked change in the daily habits of the general population.

I just hope the BBC acknowledges the fact that farmers aren’t the bad guys.