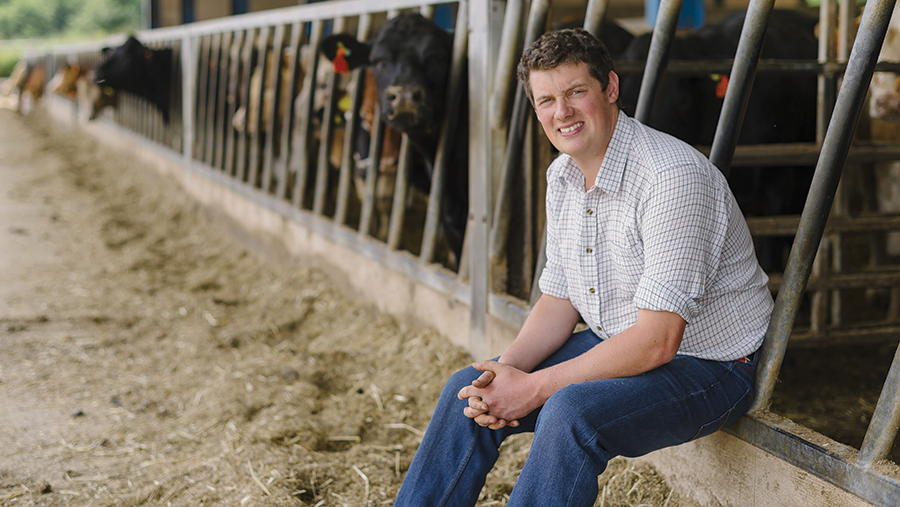 I think I can finally say that spring is here. The clocks have changed and although it is a bit brass monkeys in the morning, this is short lived as the sun soon bursts through and warms everything up.

The wind has been the biggest surprise. The combination of dry air and strong winds has seen ground that was waterlogged and unworkable two weeks ago turned into a dust bowl.

Yes, dust is flying up behind the drills as we are amazingly coming towards the end of our spring cereal drilling campaign.

Farmers have done a textbook job of self-isolating as they get crops in the ground and everything moving after such a treacherous winter.

Social media is full of posts thanking farmers for keeping going and quite a few talking about the difference in pollution before this devastating pandemic and now.

Comparing figures from this year and last, I ended up reading an article in The Guardian (not a regular read of mine, but bear with me) that hit the nail on the head.

It demonstrated the clear difference between polluting emissions now versus last year. Greta Thunberg must be delighted at the drop.

But what is the one thing that hasn’t changed? You guessed it – farming.

In fact, given the weather, farmers have probably been more polluting than ever, burning red diesel like it’s going out of fashion.

And although I haven’t asked each animal individually, I’m pretty sure they are farting just as much as they have always done.

To quote Paul Monks, professor of air pollution at the University of Leicestershire: “We are now, inadvertently, conducting the largest-scale experiment ever seen.”

Agriculture is key to this accidental experiment, as it has largely been completely unchanged. When this crippling pandemic is over (hopefully sooner rather than later), we need this data on air pollution to demonstrate to anyone criticising agriculture to look elsewhere.

It’s not about having an “I told you so” moment, it’s much more than that. It’s about having a strong argument that we can back up with real-life data rather than opinions.

I sincerely hope that someone is telling Tim Leunig – the charming chap who doesn’t think the country needs any farmers – to open his eyes and see what an important role growing food in the UK has on the environment, mental and physical health and, ultimately, getting food on his and everyone else’s table.