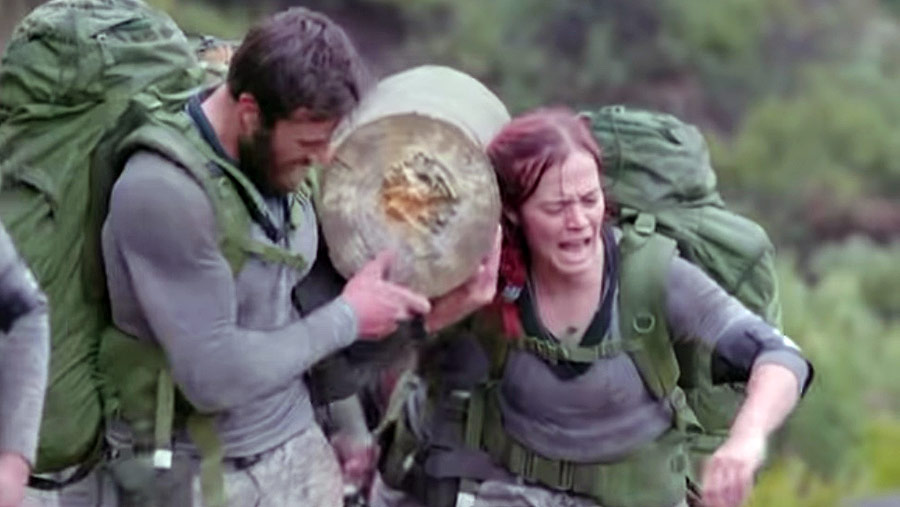 A young farmer from Cumbria who featured in the latest series of the Channel 4 series SAS: Who Dares Wins has revealed being on the show was “the hardest, most challenging time of my life.”

26-year-old Hannah Jackson from Croglin, near Carlisle, appeared on Sunday night TV as one of 25 recruits entered into a top military-grade bootcamp process designed to push their physical and mental strength to breaking point.

Shepherdess Hannah is one of the first women to ever take part in the show after the Ministry of Defence announced that the British Army’s Special Air Service (SAS) selection process would be open to women.

Set in the freezing Andes Mountains of Chile, Hannah is joined by competitors from a wide range of backgrounds for a gruelling 11-day bootcamp that tests their capabilities in a hostile winter warfare scenario.

It’s nearly time to relive @sas.whodareswins – the hardest, most challenging time of my life, alongside these amazing individuals. Going to be so weird watching from the outside, instead of fighting with my head and living right there in the moment – sleep deprived, on edge, stinking, and hungry. Life changing experience with now life long friends. #the25 #saswdw #saswdw4 #saswhodareswins #saswhodareswins4 #thisgirlcan #SAS #determination #controlyourhead #nevergiveup #alwaysalittlefurther #ALF

In the first episode, which was aired on Channel 4 at 9pm on Sunday, 6 January, one of the challenges saw Hannah ordered to jump into freezing water before stripping off her soaking gear in exchange for dry clothes.

Unwilling to remove her wet bra, Hannah and a number of other female recruits were savaged by ex-military men for defying their instructions.

“The first few days were an eye-opener. I’ve seen the show so many times and thought it was something I would find hard but ‘not that bad’,” says Hannah.

“What is hard to portray through a screen is the anxiety of waiting for what’s next, the hunger, the tiredness, the lack of sleep, and the lack of cleanliness. You are constantly on edge and it drains you.”

The episodes are set to air on Sundays at 9pm on Channel 4 – catch up on the first episode on the Channel 4 website. Watch a series trailer below.