Thanks to all the creative children who shared their wonderful artwork and videos as part of our Farm Kids Lockdown Project.

The winner of the video section, which asked small screen stars to make or feature in a short clip showing us their favourite thing about farming, was six-year-old Dexter Lewis, whose entry was called Dexter’s Farm Files.

We really enjoyed all the submissions to both the art and video categories. In the art section, a huge well done to winner Phoebe Hyett, aged eight.

As well as Phoebe’s winning effort, we are specially commending 13-year-old Jacob Woods, plus Albert and Reggie Gardner, aged two and four.

As with the videos, we enjoyed all the art entries, but are specially commending 13-year-old Jacob Woods, plus Albert and Reggie Gardner, aged two and four. 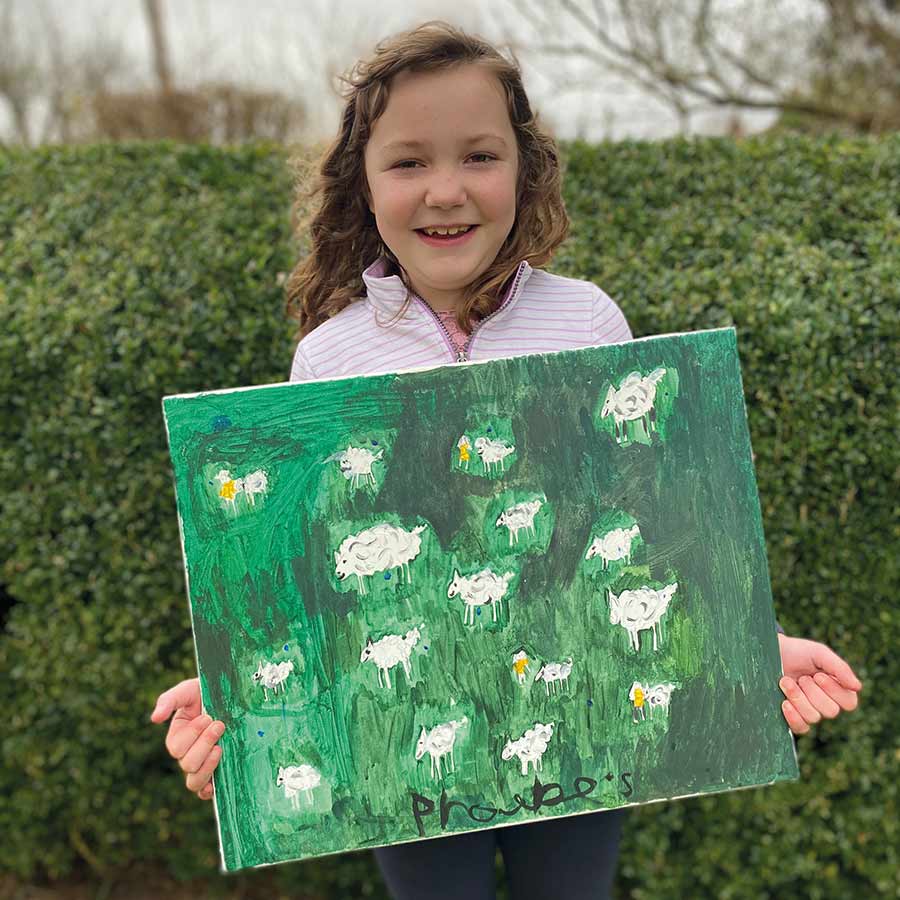 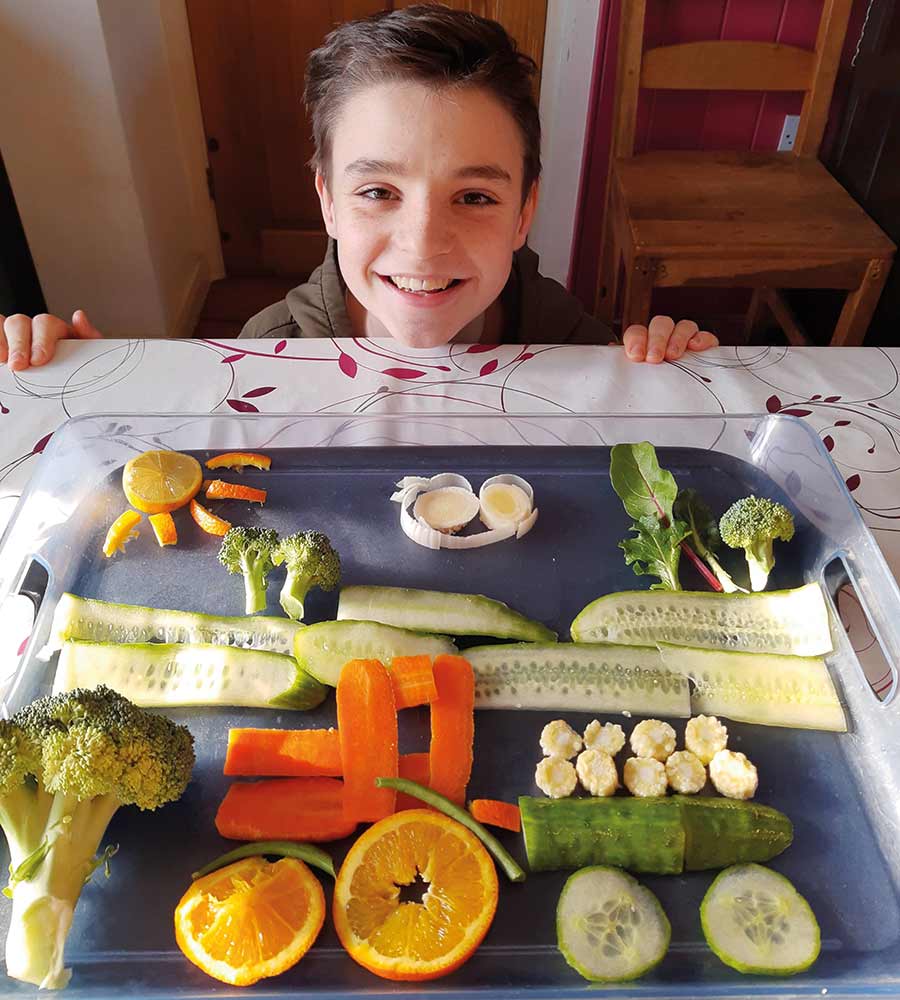 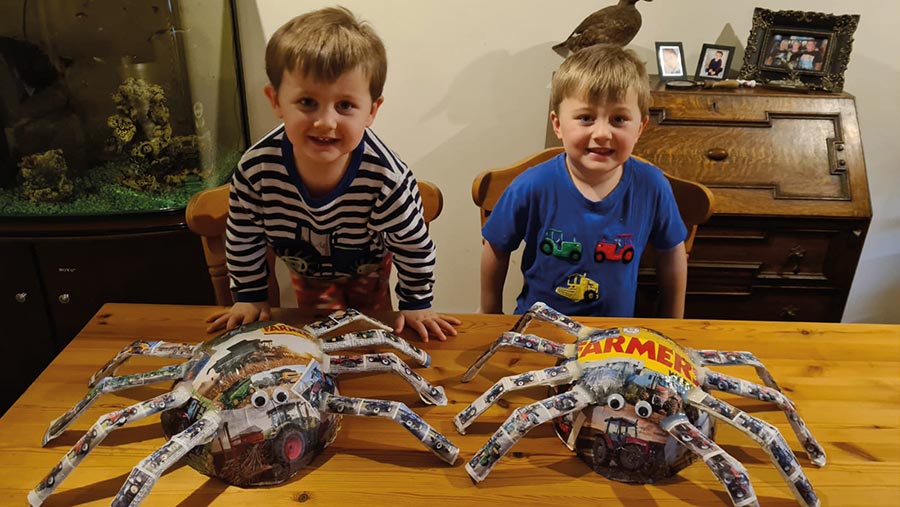 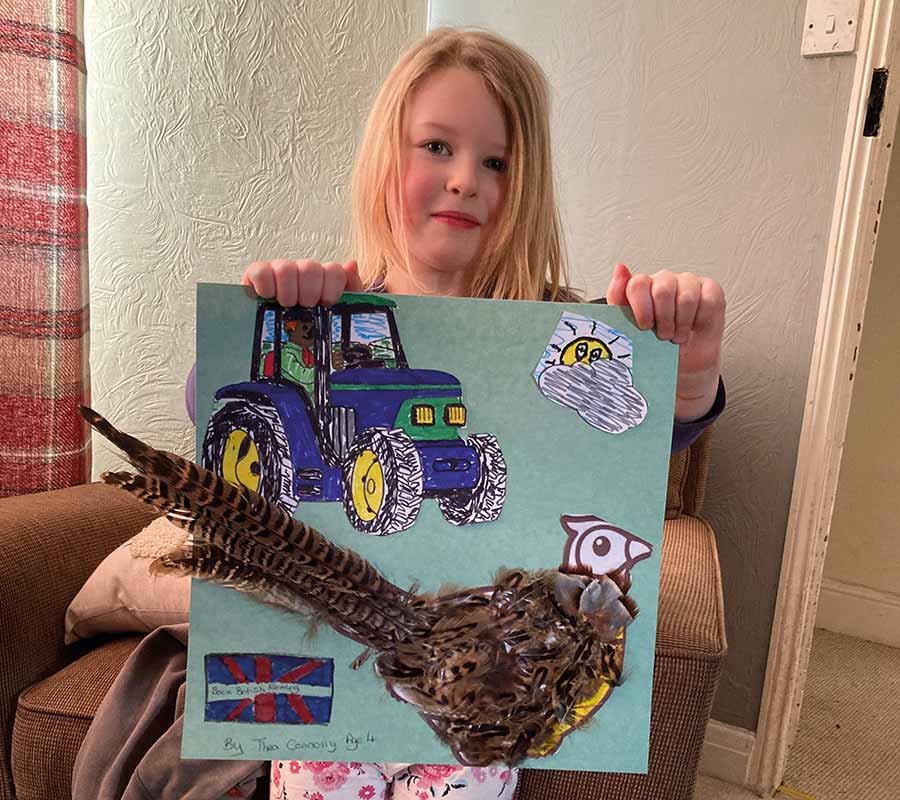 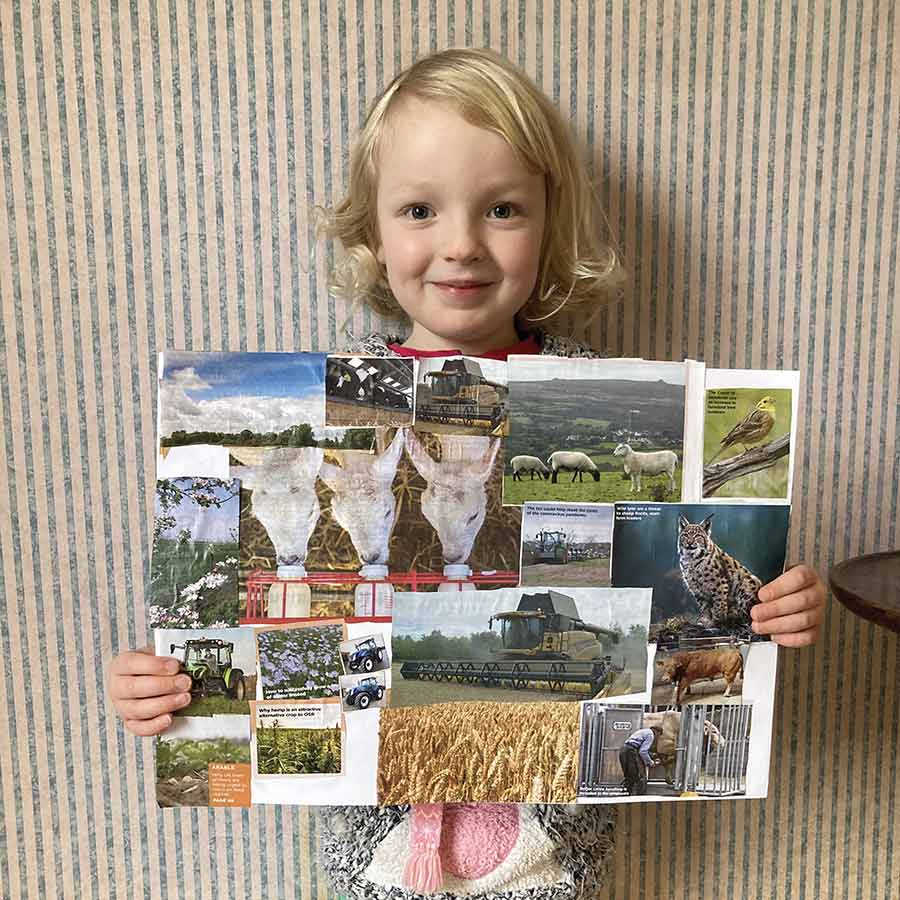 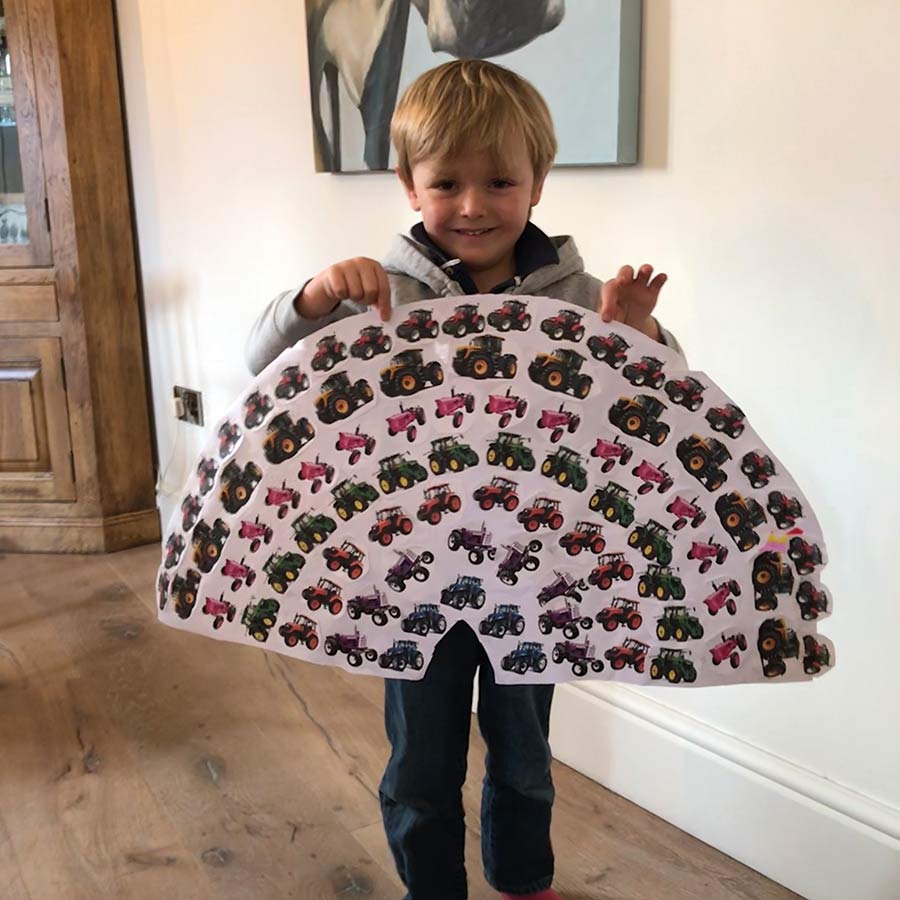 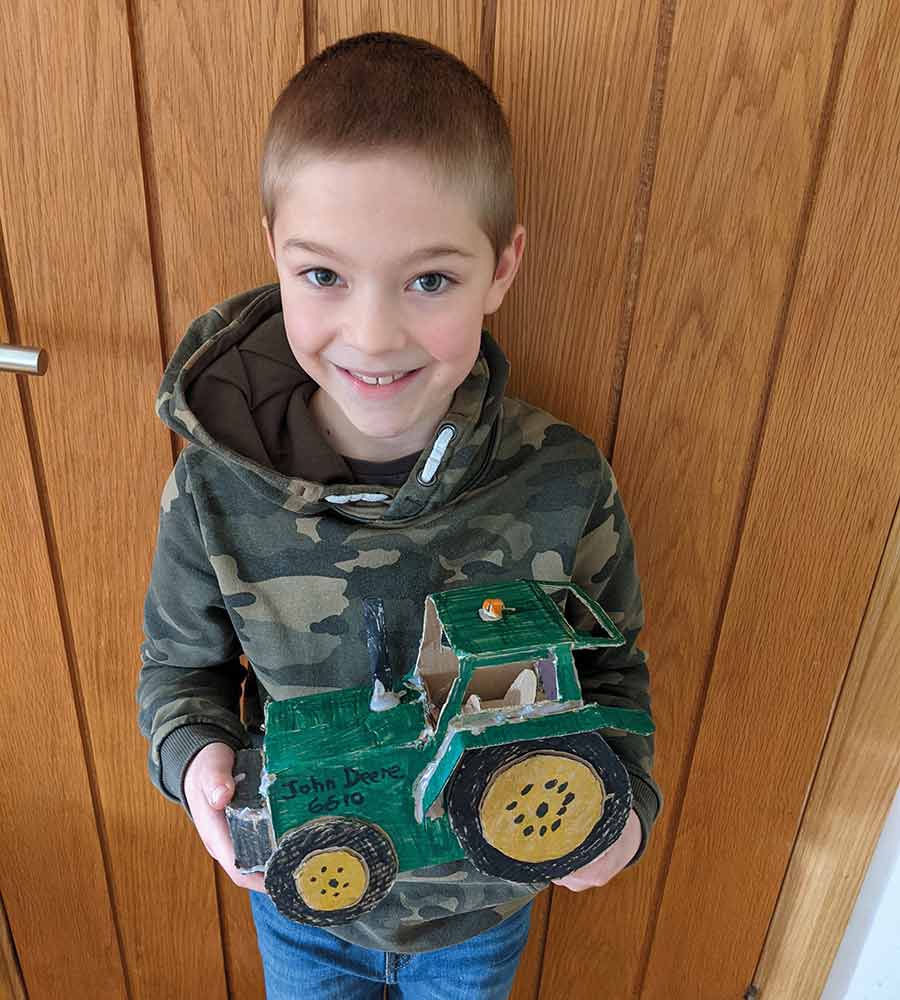 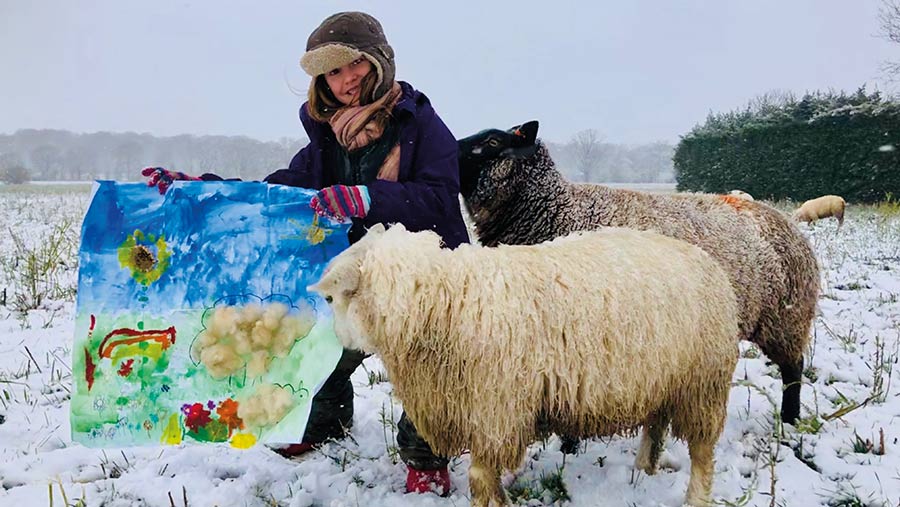