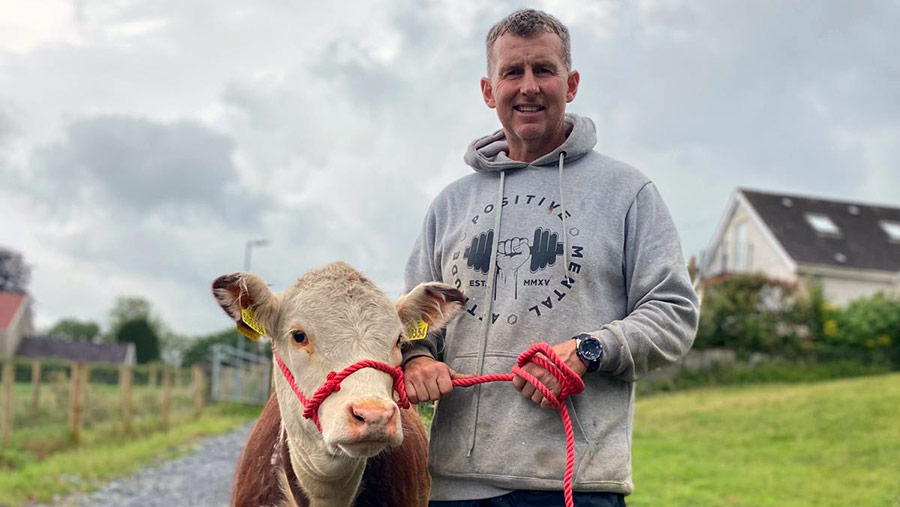 Taking over from BBC Farming Today presenter Charlotte Smith, who served three years in the role, he shared a video message with young farmers.

See also: FW’s exclusive interview with Nigel Owens on his journey into farming

“Refereeing the World Cup final five years ago in Twickenham between Australia and New Zealand was probably the biggest honour of my career as far as officiating goes, but I must say that this is just as much of an honour for me,” said Mr Owens, 49.

“I am passionate about farming and see Young Farmers’ Clubs [YFCs] as an important stepping-stone for many young people to start or further their careers in this industry.

“YFCs have a challenging year ahead with the impact of the pandemic changing the way they operate, but I hope my election will offer some encouragement and enthusiasm for clubs.”

Nigel is an ex-member of Llanarthne YFC, where he held the positions of club secretary and chairman. He is also a former president of the Wales Federation of Young Farmers’ Clubs. 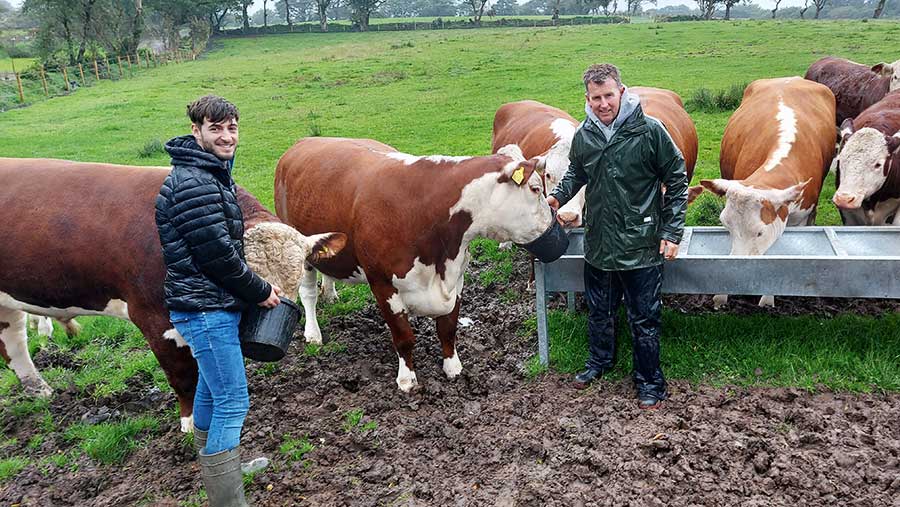 Before becoming a professional rugby union referee, Nigel worked on a dairy farm in west Wales and was also a youth worker.

More recently he kicked off his own farming venture at home with a pedigree herd of Hereford cattle in Llanelli.

“The lack of physical club meetings and the cancellation of rallies and county shows due to the pandemic will have had a significant impact on mental health,” he said.

“I know from my own experience of growing up in a rural area, just how important YFCs are for providing connections and combatting feelings of isolation – this is needed now more than ever.”

Mr Owens was elected during NFYFC’s first-ever online annual general meeting, following the event’s postponement at Stoneleigh earlier in the year because of coronavirus lockdown restrictions. 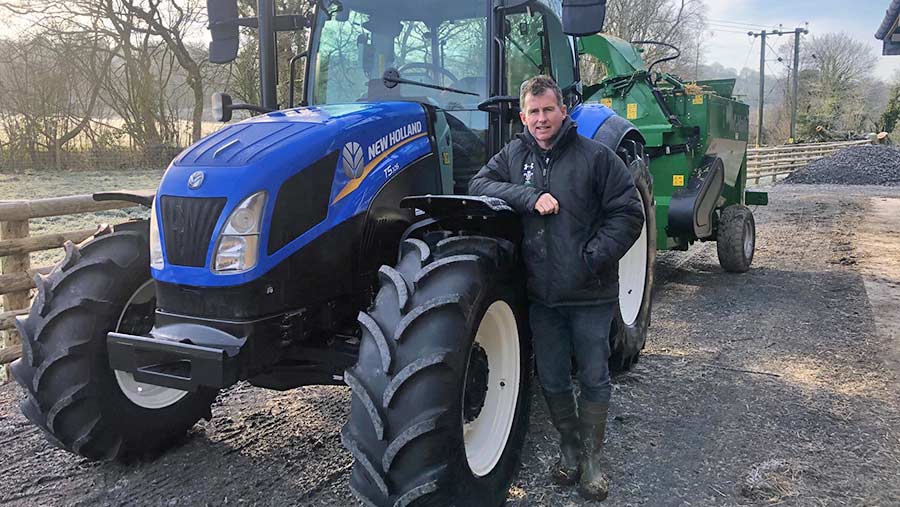 NFYFC chairman Dewi Parry said: “Nigel’s farming connections and his personal experience of being a member of a Young Farmers’ Club make him the perfect choice for our organisation.

“His impressive career should inspire others from rural backgrounds to strive to achieve their best and we are very much looking forward to working with him.”