Young farmers from across England and Wales will come together on 11 June after two years of pandemic restrictions prevented official national get-togethers.

The summer ball, which celebrates the 90th anniversary of the National Federation of Young Farmers’ Clubs (NFYFC), will take place on land close to the Northumberland farm of the organisation’s chairman, Edward Dungait.

The black-tie event, which runs from 2pm until 2am, will feature a big top, live music, DJs and food stalls.

Entertainment includes The Richard Reeves band and DJ Bulge, alongside a battle of the YFC DJs – an opportunity for members who are DJs to perform during the event.

“This is a chance for members to unite again at a national event after two years of pandemic restrictions,” said Mr Dungait. 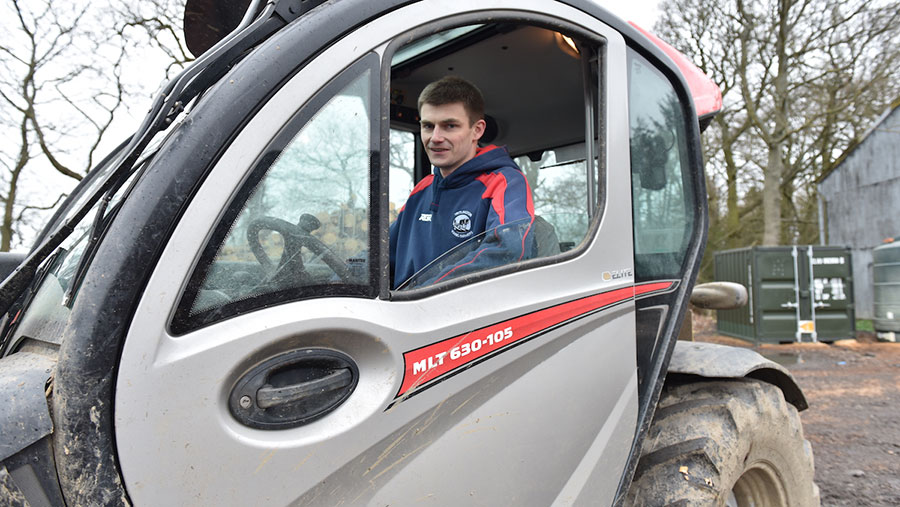 “NFYFC has been developing rural young people for the past 90 years through Young Farmers’ Clubs across England and Wales. This ball aims to celebrate NFYFC’s past achievements and its future role in empowering and connecting young people in rural communities.”

There are 580 clubs and 46 County Federations across England and Wales and the NFYFC has reached membership numbers of nearly 20,000 already this year, after seeing a surge of new interest from young people wanting to join clubs following the pandemic.

Any YFC member who is 18 or over can attend the ball, with members encouraged to fundraise for charity on their journey to the event and activities there raising money for the Ukraine Humanitarian Appeal.