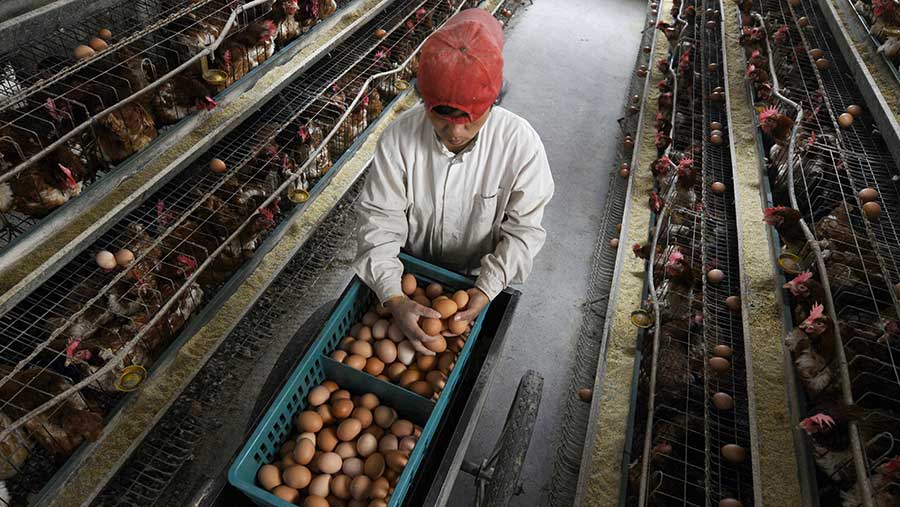 The RSPCA has been awarded a grant of £359,000 to improve farm animal welfare in China by US foundation the Open Philanthropy Project.

The RSPCA will use the funds over two years to model an animal welfare standard and labelling programme based on its schemes in the UK, such as “RSPCA Assured”.

The money will also allow it to work closely with the official International Co-operation Committee of Animal Welfare – a key institution in bringing together Chinese stakeholders in the livestock farming and food retail sectors.

The RSPCA said the grant is a “major step forward” as the scale of farming in China allows the opportunity to make a “broad and lasting impact on animal welfare”.

Paul Littlefair, RSPCA head of international, said: “There is a real and growing appetite both at government level and among the public for ethically produced food and reliable food labelling.

“A higher welfare assurance scheme will enable Chinese consumers for the first time to think about the wellbeing of farm animals in their purchasing choices.”

China’s meat, eggs and milk production has grown rapidly over recent decades and the country is now home to half the world’s pigs and a third of its poultry.

However average consumption is still half that of the US and far below Europe, and authorities have indicated they are anxious to keep consumption levels of meat and dairy at sustainable levels.

The RSPCA has been working to improve animal welfare standards in the country since 2005 when it started hosting an annual conference on the subject in response to concerns from the Chinese authorities’ concern for food safety.